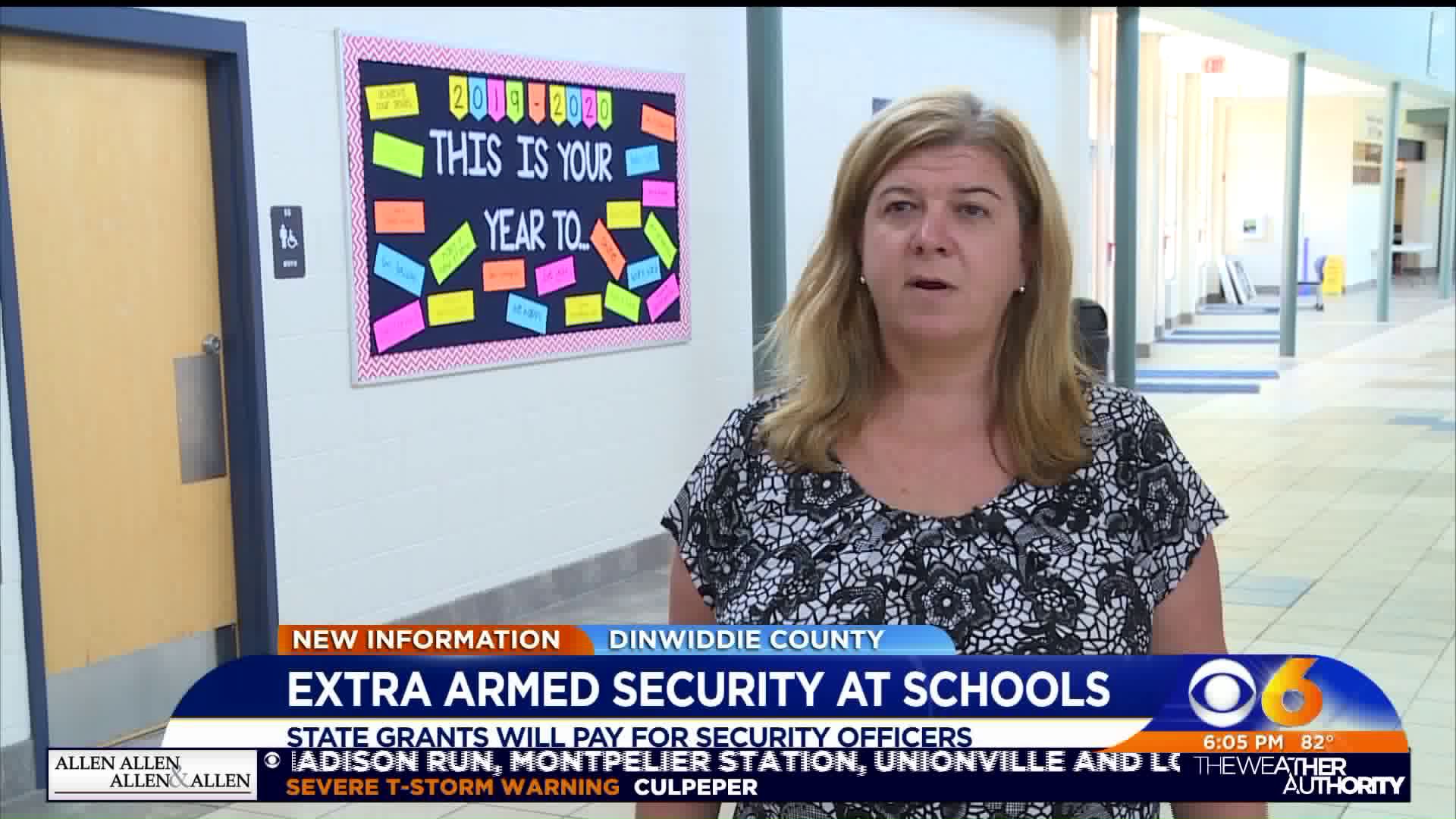 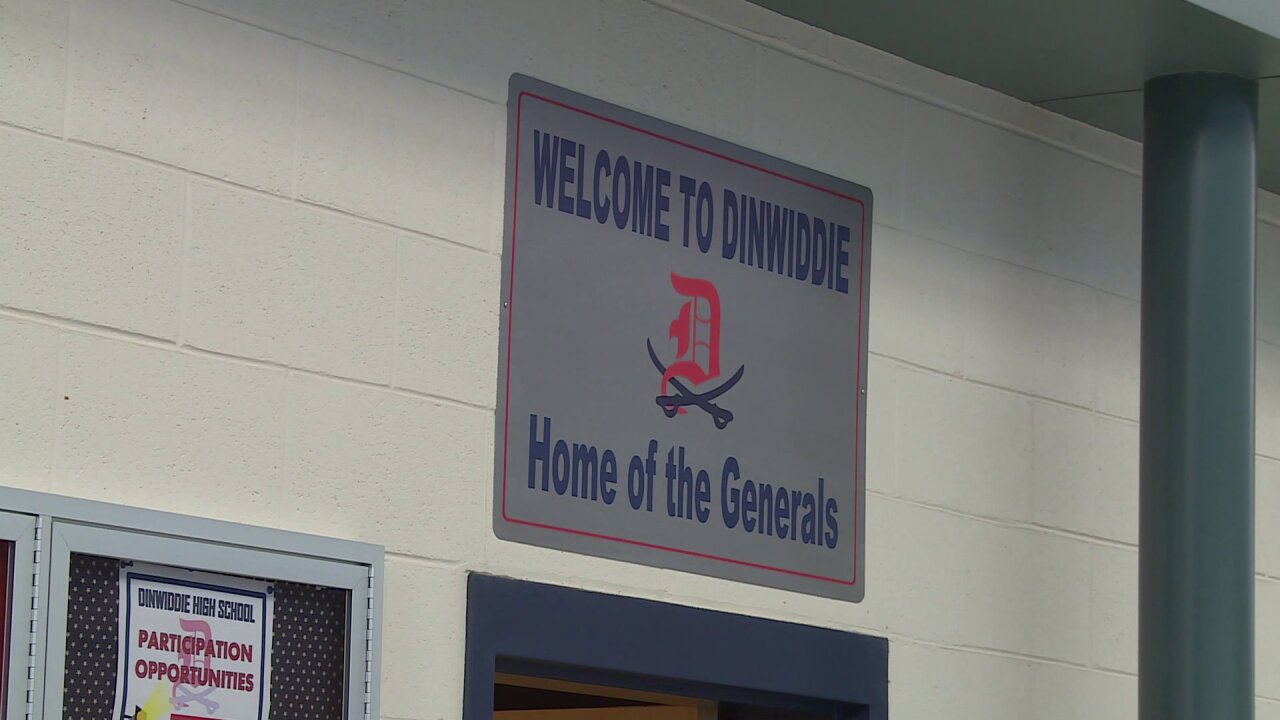 DINWIDDIE COUNTY, Va. -- Some Dinwiddie County students will notice an increased presence of security officers at their schools this school year.

Recently, the Commonwealth of Virginia issued 87 grants totaling nearly $3.5 million dollars, most of the money going towards school resource officers.

But 10 of the grants are going to School Security Officers and Dinwiddie County Schools is receiving two of them.

“This is going to really help us to provide a more secure environment for our faculty and our students,” said Christie Clarke with Dinwiddie County Schools.

The change starts with the new school year.

There will be a new layer of security inside both the Dinwiddie High School and Middle School.

“It’s all about a sense of security,” said Clarke.

The armed officers are not replacing the SRO’s, they’re complementing them.

“The school security officer will be our employee, whereas the SRO is the employee of the Sheriff’s Office,” said Clarke.

Clarke says the new School Security Officer allows the school to “Flex the Schedules and to be able to spread the time out much better because if you know that at a middle and high school, there are tons of school activities, when this school day ends, a whole another day is beginning with school activities.”

For some parents, an additional armed person inside the school walls is a positive.

“I think that’s a great idea because with all the stuff going on in the world, all the shootings and stuff, that will be good to have somebody armed that can protect kids,” said Yolanda Winn whose daughter is a senior.

“Well I think it’s a great idea, it will keep the children safe and the community safe,” added Tanya Spiers, the mother of rising senior.