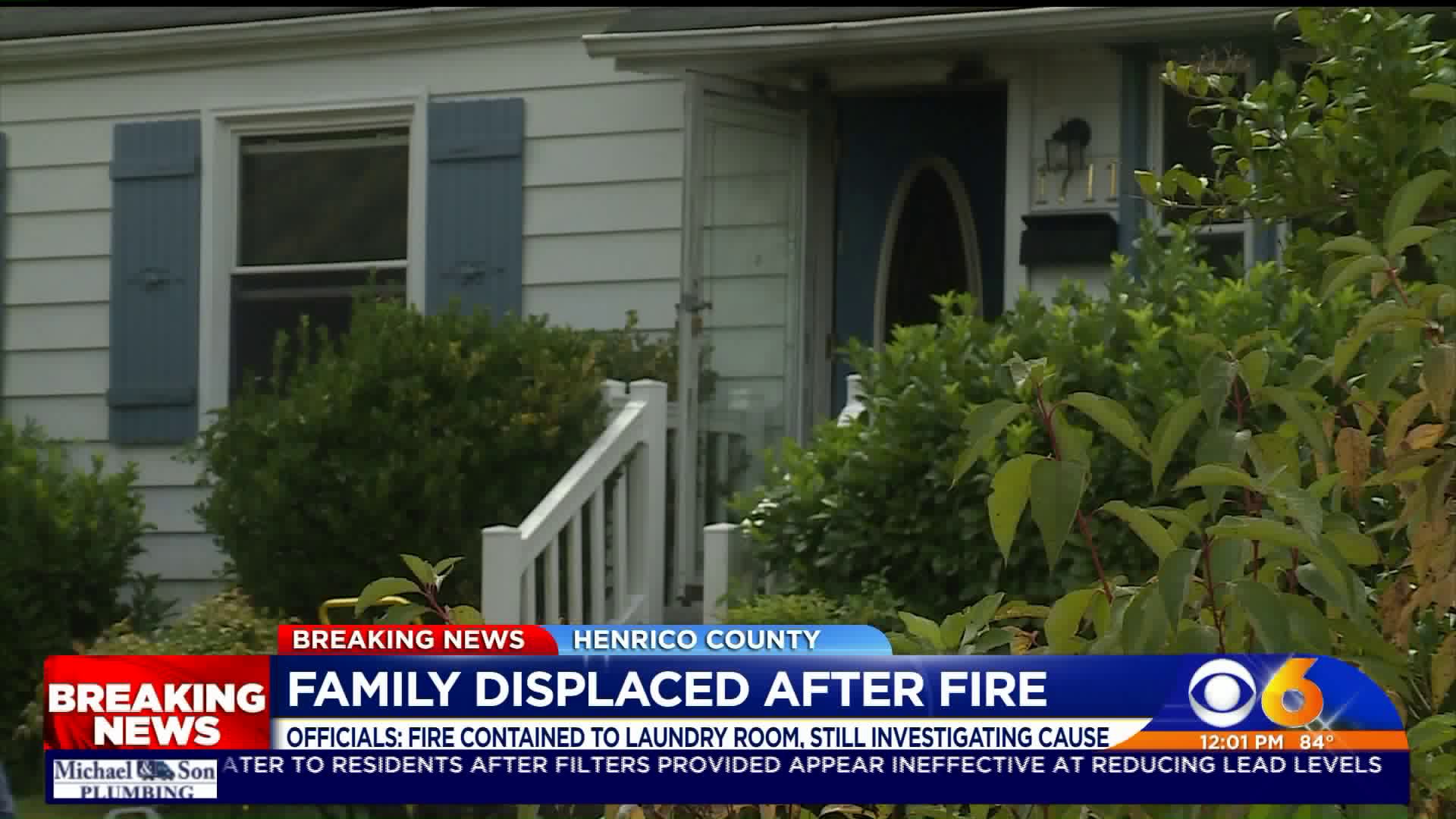 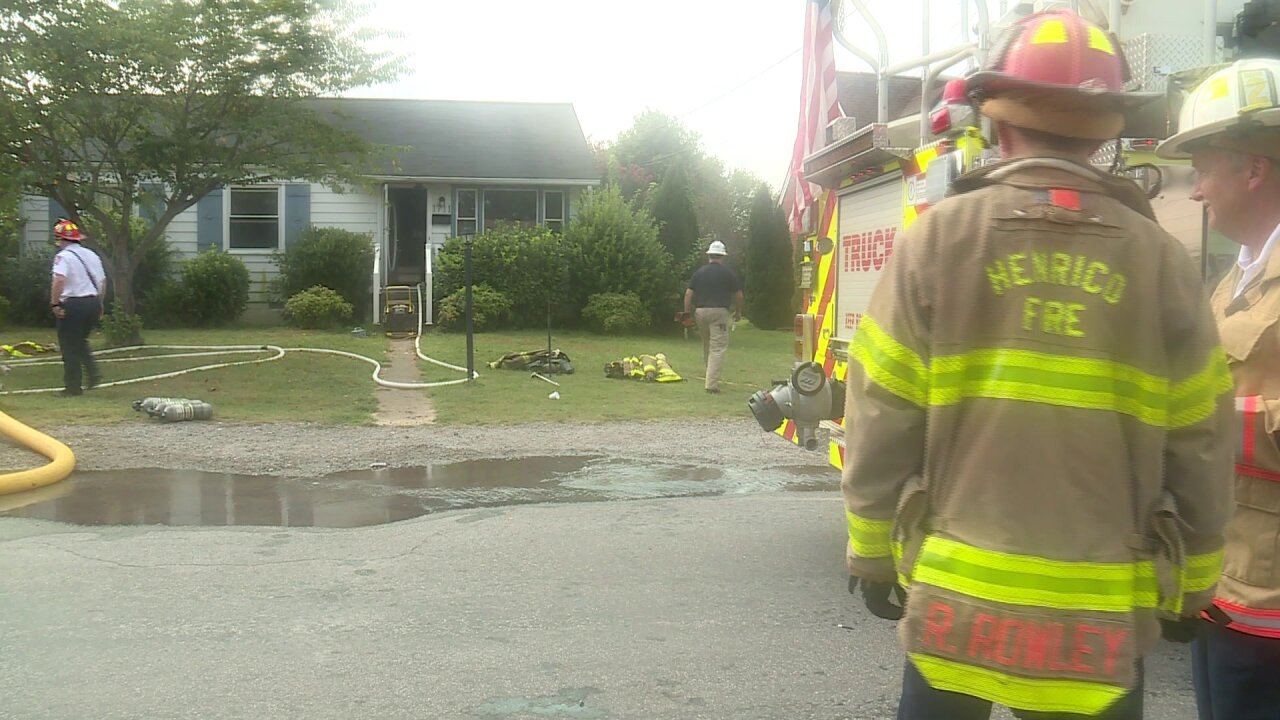 HENRICO COUNTY, Va. – Three children and one adult have been displaced after a house fire in eastern Henrico Friday morning.

Firefighters responded to a report of a house fire in the 1700 block of Geffert Drive at approximately 9:45 a.m.

When firefighters arrived at the home, the fire was not visible from the outside but upon entry firefighters encounter the fire.

Officials say the fire was mostly contained to the laundry room and was marked under control in about 15 minutes.

A family of four, one adult and three children, were able to get out of the home safely. The Red Cross has been contacted to assist the displaced family.

Officials say the family has been displaced mostly due to smoke damage inside the home.