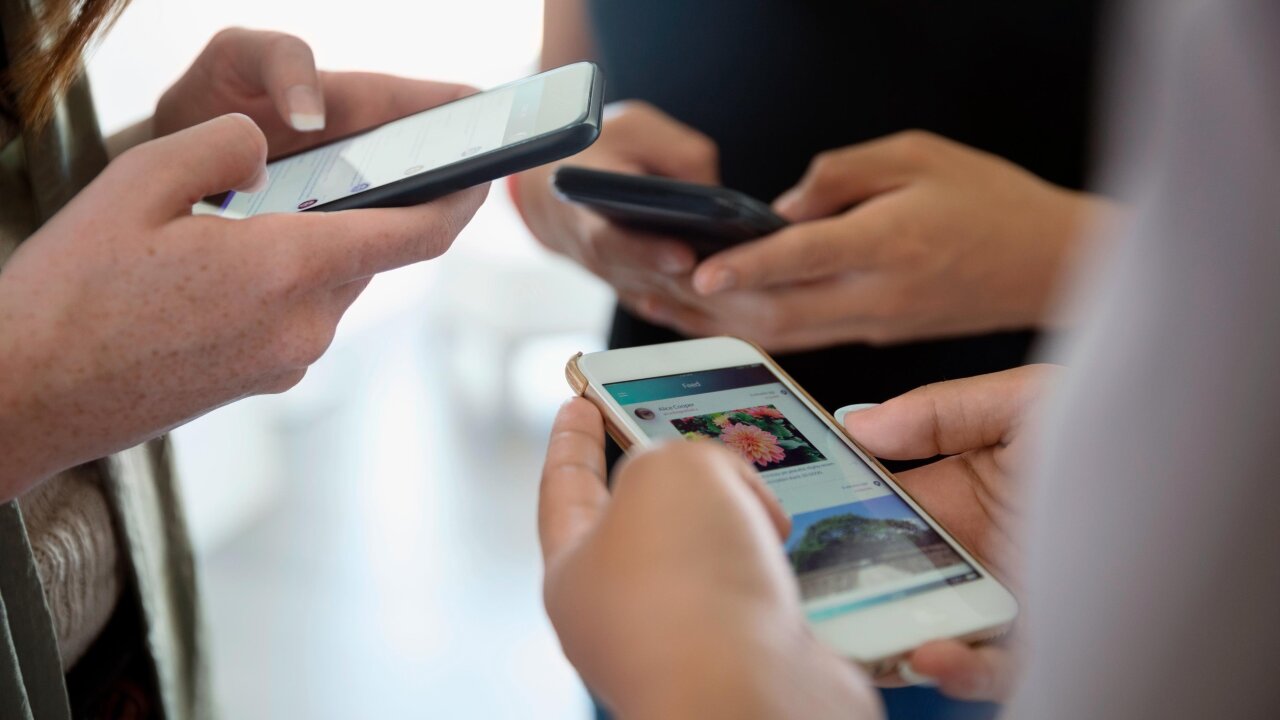 Social media use has been linked to depression, especially in teenage girls. But a new study argues that the issue may be more complex than experts think.

Social media use has been linked to depression, especially in teenage girls. But a new study argues that the issue may be more complex than experts think.

The research, published Tuesday in the journal The Lancet Child & Adolescent Health, involved interviews with almost 10,000 children between the ages of 13 and 16 in England. The researchers found that social media may harm girls’ mental health by increasing their exposure to bullying and reducing their sleep and physical exercise.

“Our results suggest that social media itself doesn’t cause harm, but that frequent use may disrupt activities that have a positive impact on mental health such as sleeping and exercising, while increasing exposure of young people to harmful content, particularly the negative experience of cyber-bullying,” study co-author Russell Viner of the UCL Great Ormond Street Institute of Child Health said in a statement.

In other words: Social media itself might not be to blame for mental health issues; rather, it takes away from girls’ sleep quality and exercise while exposing users to cyberbullying, and that’s what leads to lower well-being and problems with mental health.

Bob Patton, a lecturer in clinical psychology at the University of Surrey, said this means strategies focusing only on reducing social media use as a tool to improve well-being or mental health might not help.

“Building strategies to increase resilience to cyberbullying and that promote better sleep and exercise behaviours may well be what is needed to reduce both physical and psychological harms,” Patton, who was not involved in the research, said in a statement.

For boys, the impact on their mental health seems to be due to other reasons, so further research is needed, the authors said.

The difference between boys and girls

The research was conducted by interviewing teenagers once a year from 2013 to 2015. They would report the frequency that they checked or used social media, including Facebook, Instagram, WhatsApp, Twitter and Snapchat. More than three times daily was considered “very frequent.”

The researchers noted that they did not capture how much time participants spent on these websites, which is a limitation of the study.

In 2014 and 2015, researchers asked about the teens’ psychological distress and their personal well-being, things like life satisfaction, happiness and anxiety.

Shedding light on how to help teens

Social media has been linked to mental health issues. Just last month, research out of Canada showed that higher levels of social media use was linked with increased depressive symptoms in adolescents.

With this study, the problem is put in a better context. It’s not necessarily social media that’s causing these issues, it’s more likely the content that young people are exposed to and its hindrance of healthy sleep and exercise.

It’s an important distinction, says Ann DeSmet, a professor at Ghent University in Belgium who was not involved in the research.

“If the displacement of healthy lifestyles and cyberbullying can be attenuated, the positive effects of social media use, such as encouraging social interactions, can be more endorsed,” she said in a statement.