CHESTERFIELD COUNTY, Va. – Police are searching for the vandals who used a BB gun to damage two Chesterfield County Public Schools buses and nearby businesses.

Police say the suspects used a BB gun to shoot out windows on school buses that were parked in the 13500 block of Waterford Place. 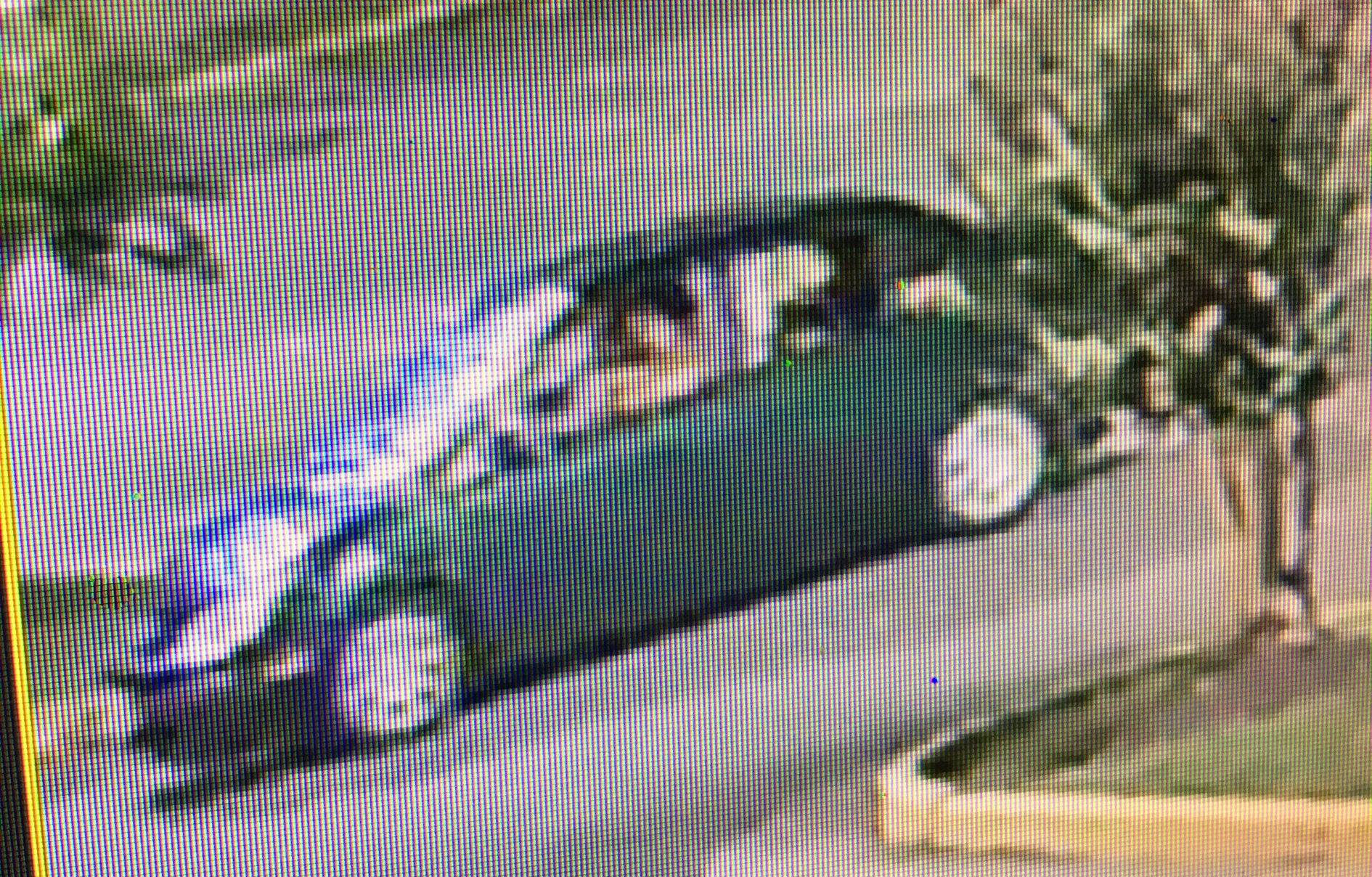 The suspects, who were captured on surveillance video driving a small, green, four-door sedan, are also accused of shooting out windows of nearby on the same night.

Anyone who can identify the suspects or the owner of the vehicle are asked to contact Chesterfield County/Colonial Heights Crime Solvers at 804-748-0660 or through the p3 app.

.@CCPDVa needs your help to identify the suspects who vandalized two school buses. The suspects, who were driving a small, green, four-door sedan, used a BB gun to shoot out windows on the buses. Got info? Call @CrimeSolversCCH at 804-748-0660. pic.twitter.com/OtVEbSBJE5