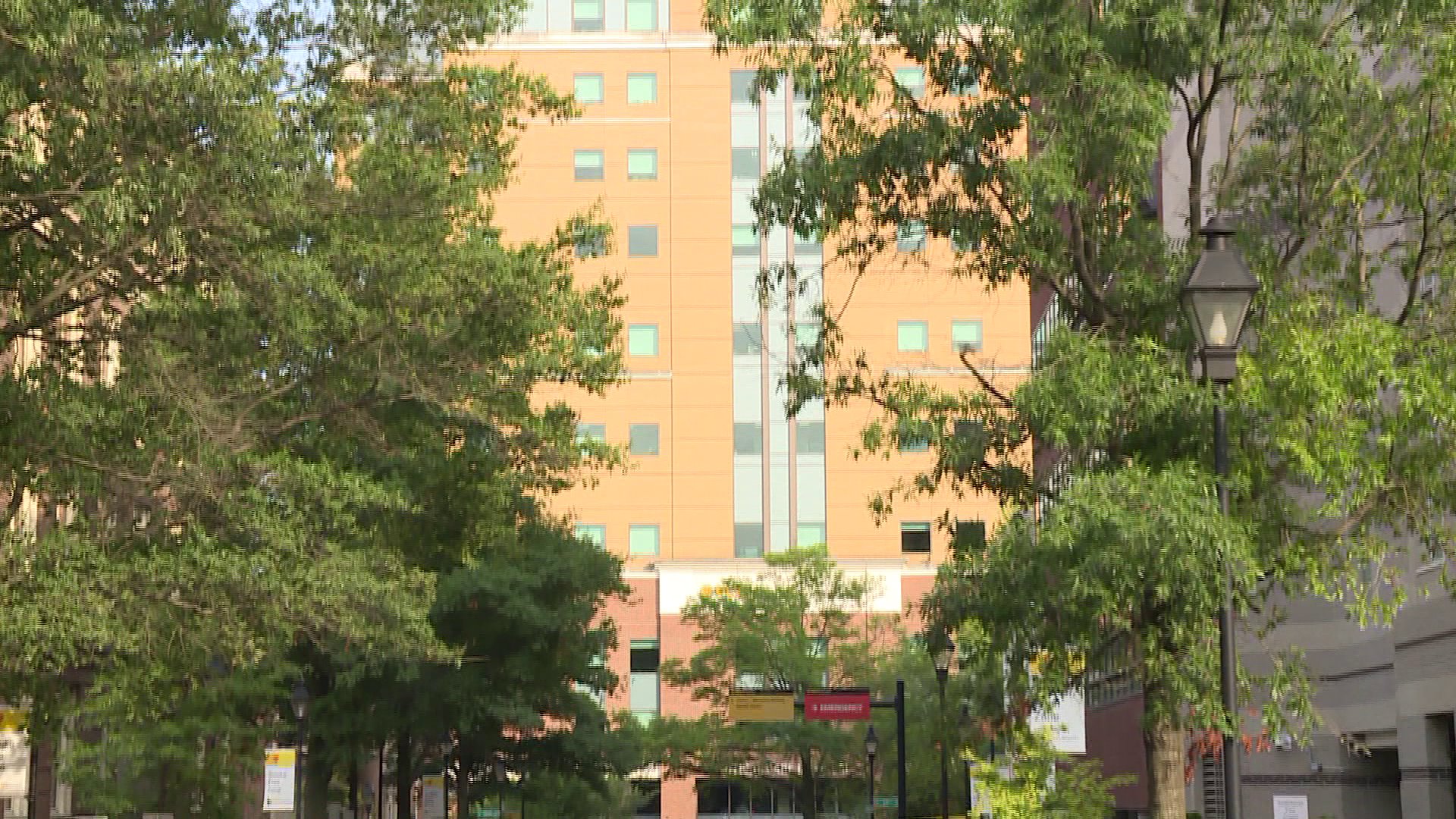 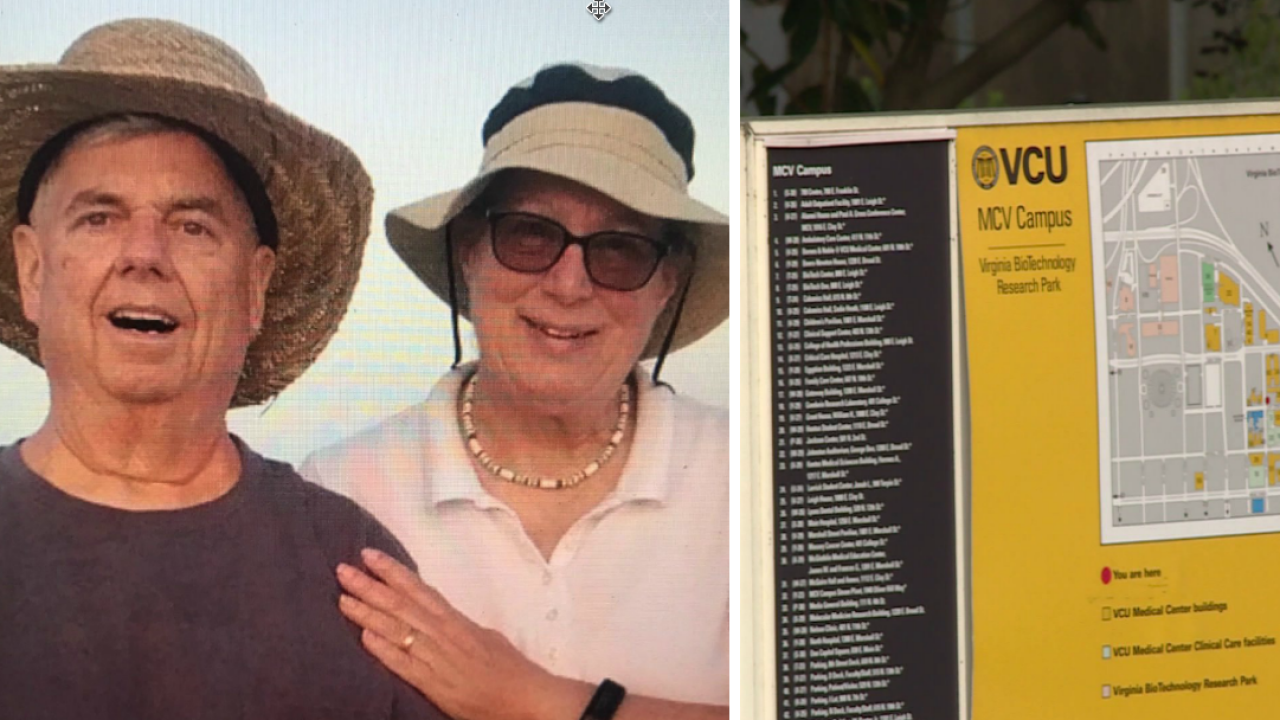 RICHMOND, Va. -- A grieving Tappahannock widow is desperate to find her husband's personal belongings that disappeared from his hospital room shortly after his death in March.

Robyn Butler lost her husband of 41 years on March 25, five weeks after he was admitted to VCU Medical Center due to complications from congestive heart failure.

She called John Butler, J.B., her best friend and soul mate and said the past five months of mourning have been very difficult.

"That man was my world, losing him I can't describe," Butler said. "Even this day, it still hurts. When I hear a song on the radio and it brings me to tears."

Butler said she was clinging to the memories of the years with her husband, including a second honeymoon to Rhode Island. The couple had five children and eight grandchildren.

While Butler said she's packed up several of her husband's personal belongings as she prepares to sell their house, she said she's missing some important items that have special meaning.

In the weeks that followed John Butler's death, the family realized they were never given his flannel shirt, hoodie sweatshirt, dark-colored slacks and shoes and a set of house and car keys, with a small pill bottled attached.

Belongings that Butler was wearing when he was admitted to the hospital's emergency room and then 10th floor cardiac unit on February 14.

"He was in different rooms at the time and they were always making sure his stuff was with him," Butler said.

"I would just like to know what happened to his clothes, that's all," Butler said. "I'd like to be able to have them back if possible. If I can't have them back, I'd be very heartbroken."

While Butler said her husband's belonging have no monetary value and door locks can always be changed, she said they belonged to the man she now mourns and hoped for some closure.

VCU Medical Center is looking into the matter but didn't have answers at the time of publication. Butler said even if the hospital accidentally discarded her husband's belongings that her family would like to be informed.