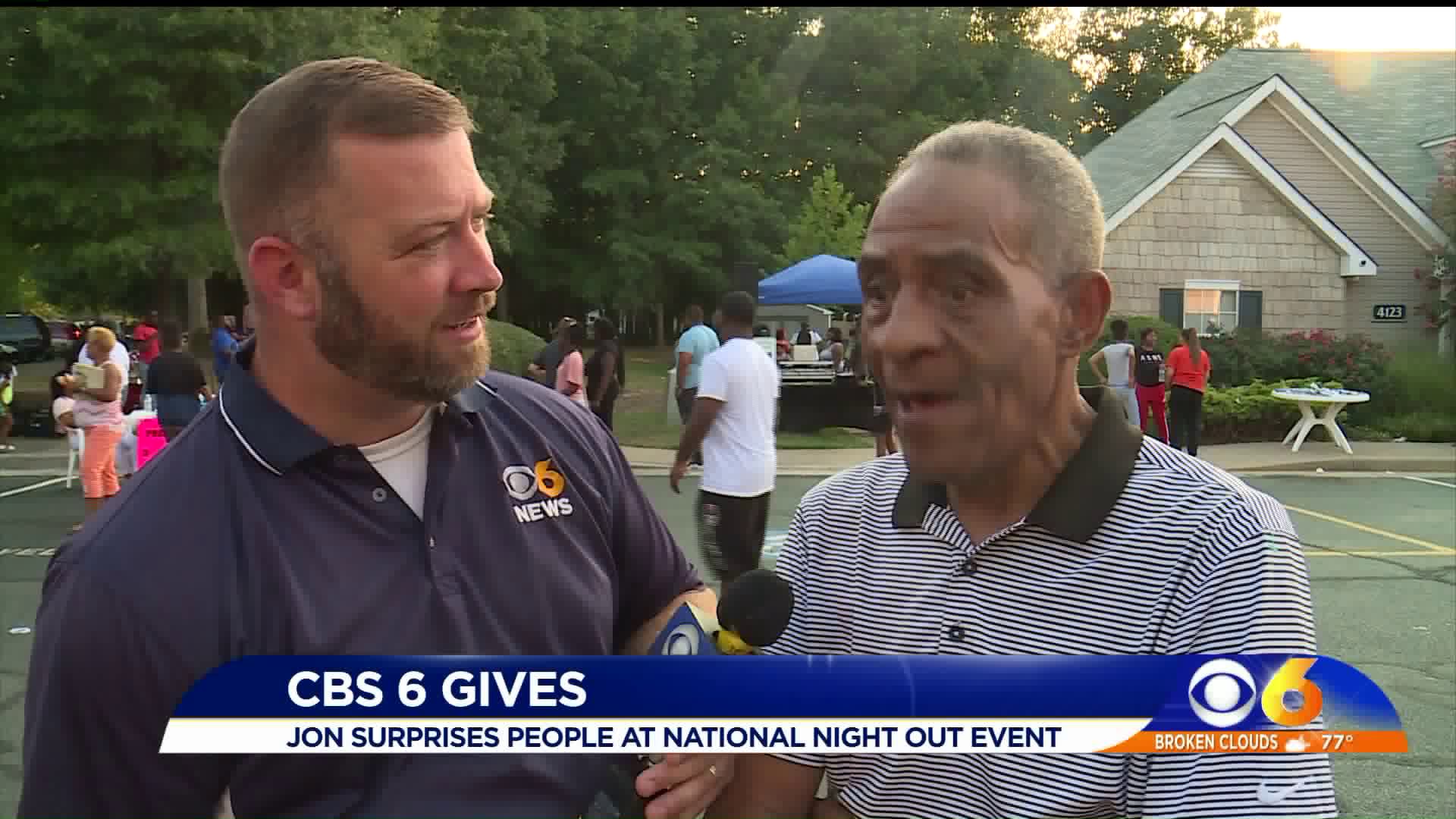 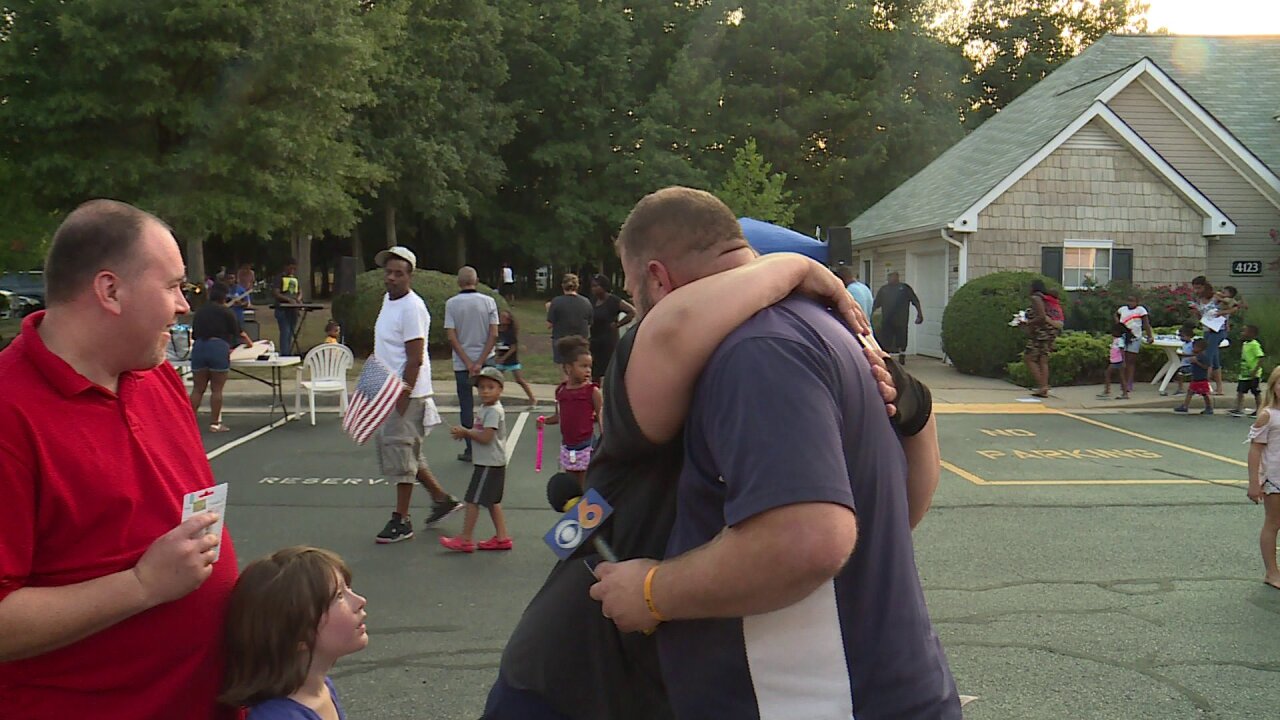 One resident, who had recently suffered a stroke, told Jon that he was doing much better now.

Burkett also surprised residents who were preparing to move into the apartment complex. "Stock your fridge or get that new lamp you wanted," Burkett suggested.

CBS 6 Gives honors folks who do so much for the community with the hope others will be inspired to pay it forward. You can watch previous CBS 6 Gives segments here.