The victims of the mass shooting in Dayton, Ohio, started being laid to rest on Saturday, nearly a week after they were killed while enjoying a night out.

Services for Lois Oglesby and Thomas McNichols were slated for Monday, CNN affiliate WHIO reported. Plans for the funeral of Megan Betts, the gunman’s sister, have not been made public. 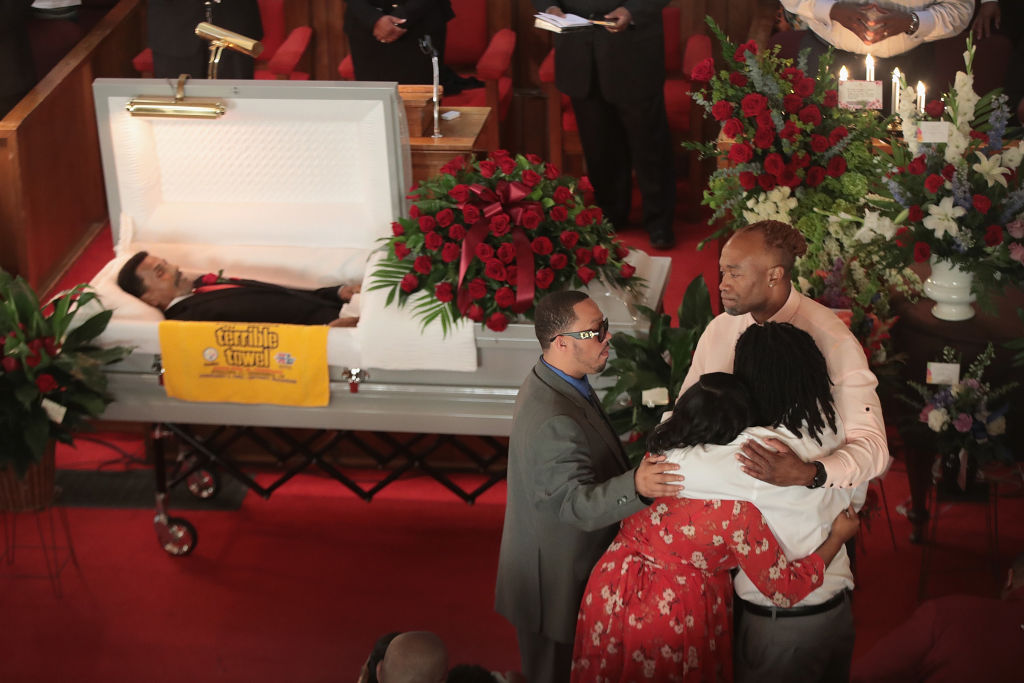 All nine of them were killed when a man armed with a .223-caliber high-capacity rifle unleashed a barrage of bullets early Sunday morning. He was killed by police officers soon after he began firing.

Crowds of people turned up for Fudge’s visitation Saturday morning, according to WHIO. Family members at the funeral remembered the 57-year-old as a family man and fisherman who was passionate about caring for those in need by collecting donations with the Salvation Army during the holidays, the station said.

Some in the audience didn’t even know Fudge, WHIO reported, but came to support his family.

Cumer was scheduled to be remembered in Washington, Pennsylvania, near where he grew up and attended high school, according to CNN affiliate KDKA. The station reported there was a steady stream of family and friends who attended his visitation on Thursday and Friday.

When he was killed, the 25-year-old was one week away from finishing his internship with a cancer treatment center at the Maple Tree Cancer Alliance, and was expected to graduate from St. Francis University in Pennsylvania with his master’s degree in exercise physiology.