RICHMOND, Va. – More than 250 people were arrested in Richmond recently as a result of their week-long traffic enforcement and safety initiative on Hull Street Road.

The initiative, dubbed “360 Blitz,” increased patrols and police presence along Hull Street Road from July 21 through July 27. Officers with the Special Operations Division, with the assistance of VCU Police, also conducted a DUI checkpoint on the 14th Street Bridge.

Officers made more than 250 traffic-related arrests during the blitz and issued 75 speeding tickets, 19 reckless driving citations, and three DUIs. 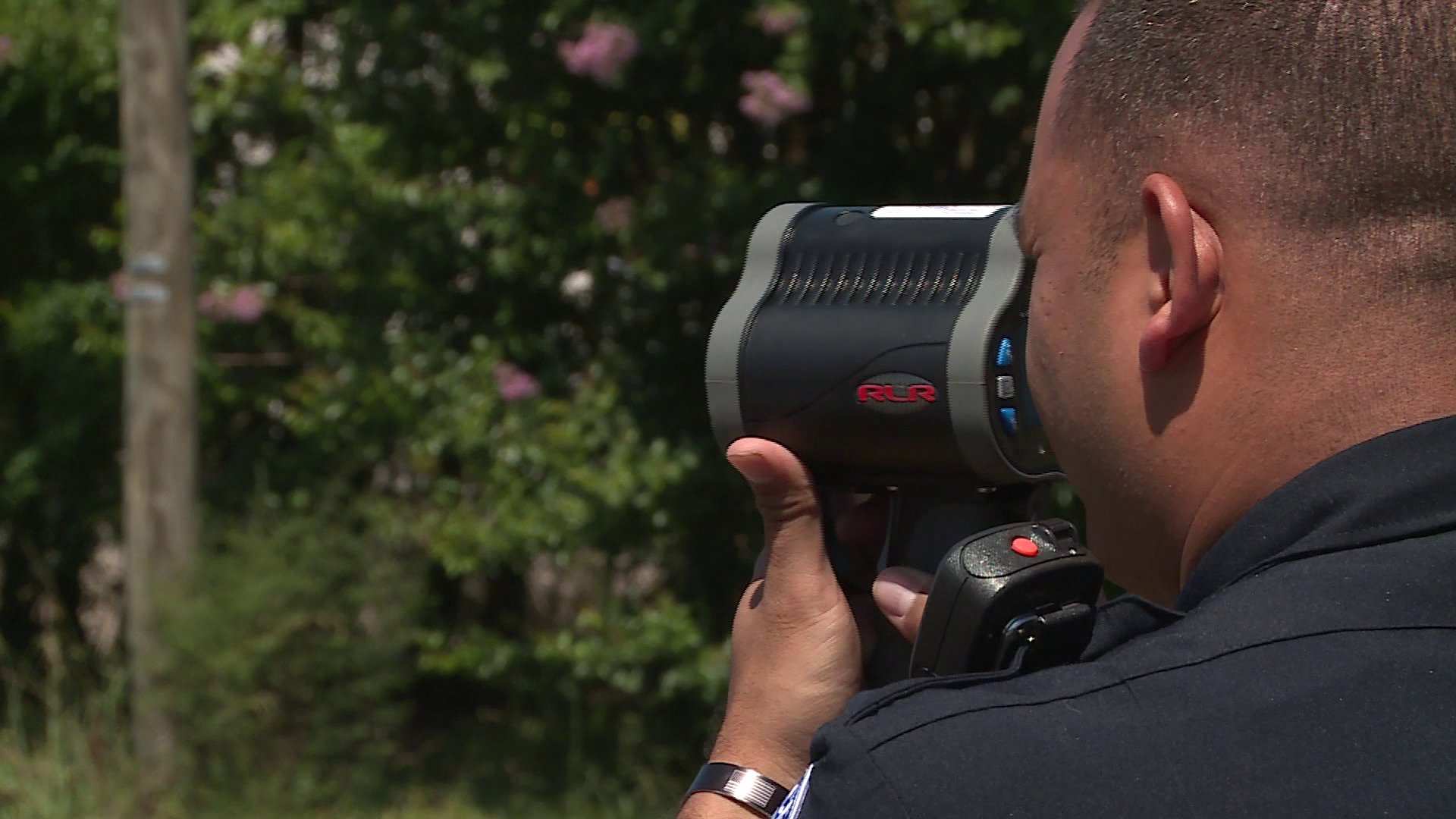 “This was a successful, multijurisdictional effort to get drivers to slow down and make better decisions behind the wheel,” said Special Operations Division Lt. Edward Capriglione.  “In the past two years, there have been three fatalities along this stretch of road and speed or alcohol were a factor in each of those cases.  We took action to prevent another death from happening.”

The department worked with 15 other agencies during the blitz.

“These numbers do not include their data,” added a department spokesperson.