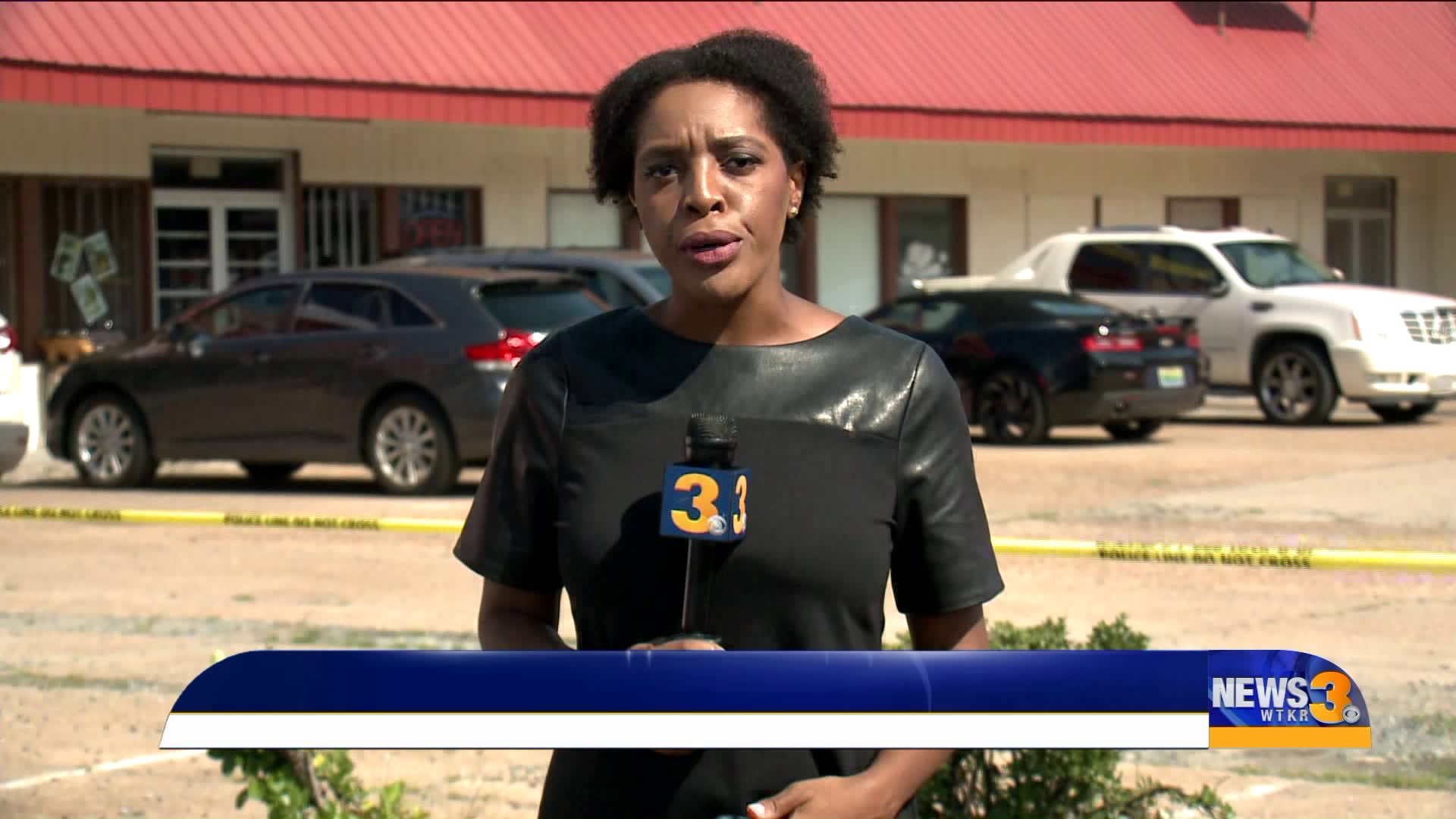 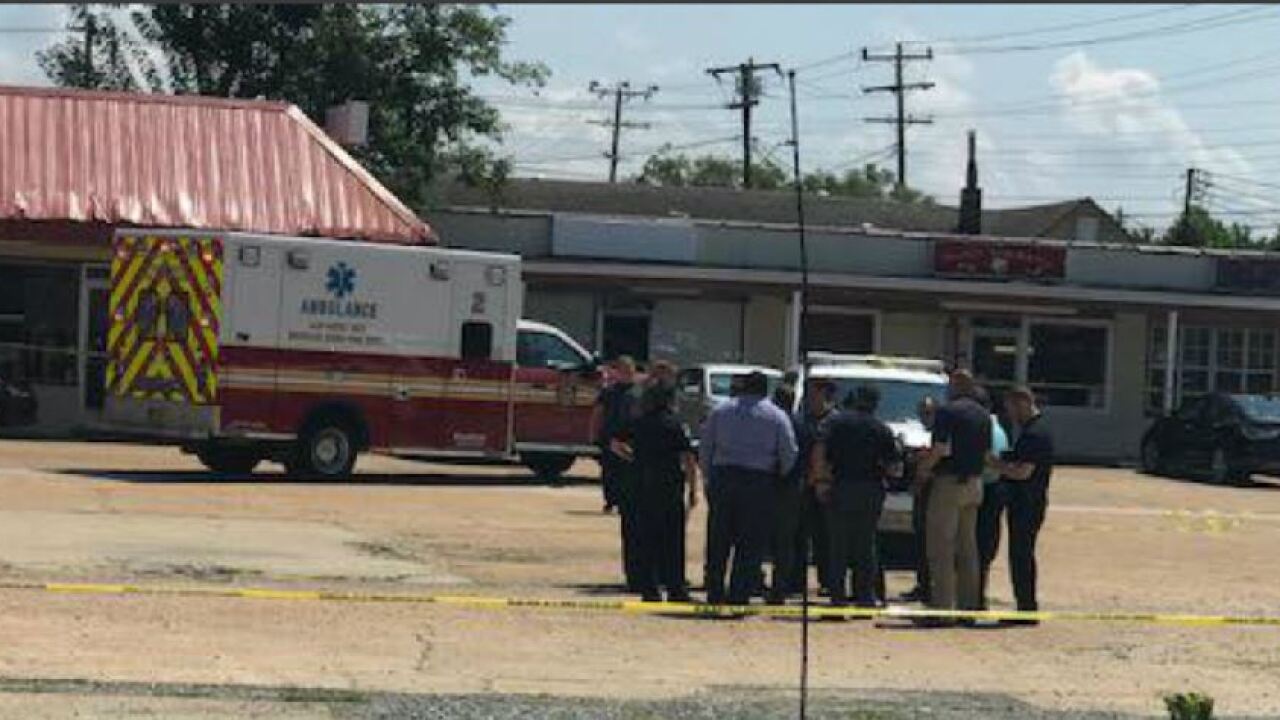 Officers were called to Dunns River Jamaican & Caribbean Restaurant, along the 5000 block of Jefferson Avenue, at about 1:21 p.m. Thursday.

"Upon arrival, two victims were located suffering from gunshot wounds. The identities and ages are unknown at this time. They were both pronounced deceased at the scene," a Newport News Police spokesperson said. "Police currently have one subject detained however, the investigation remains ongoing."