RICHMOND, Va. – Police are asking for the public’s help to identify the man who is accused of stealing a motorcycle in the Manchester neighborhood.

The motorcycle was stolen on Thursday, July 25 in the 300 block of East 7th Street.

The victim told officers that he parked his motorcycle on East 7th Street. When he returned home approximately 30 minutes later, the motorcycle was gone. 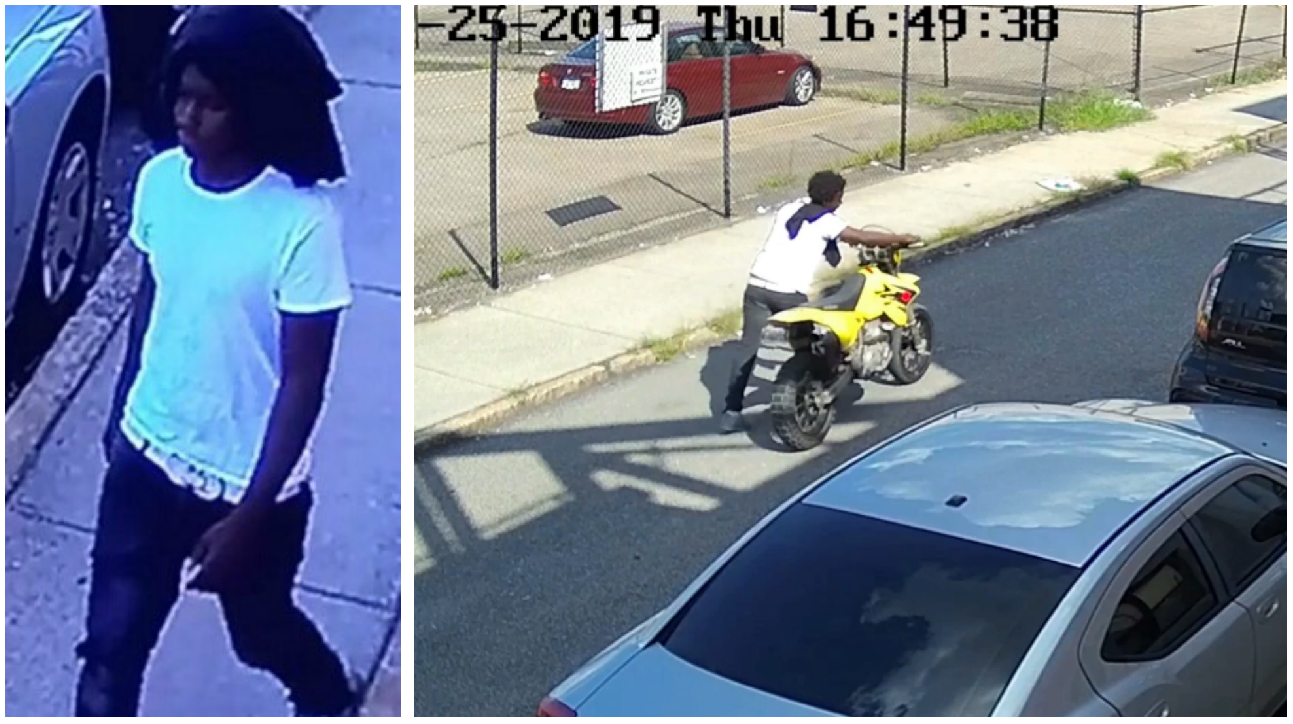 Surveillance video shows a suspect walking on East 7th Street towards the 700 block of Everett Street at approximately 4:48 p.m.

One minute later, the suspect was captured walking off with the motorcycle towards Maury Street.

Detectives ask anyone with any information about the suspect to call First Precinct Detective T. Wilson at (804) 646-0672. Citizens can also call Crime Stoppers at 780-1000. The P3 Tips Crime Stoppers app for smartphones may also be used. All Crime Stoppers methods are anonymous.