How to prevent sports injuries this school year 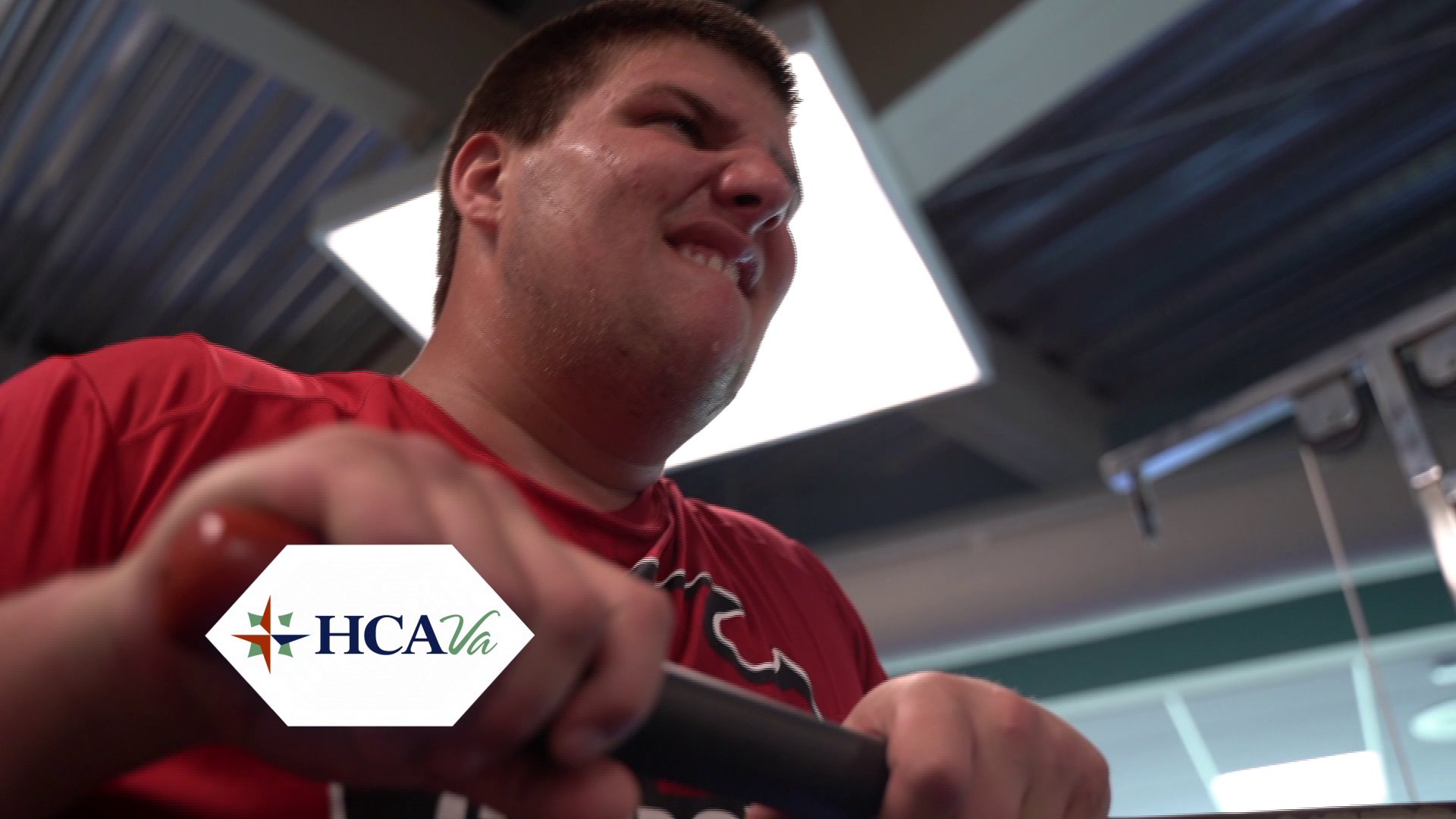 Tracy Sears is Working for Your Health 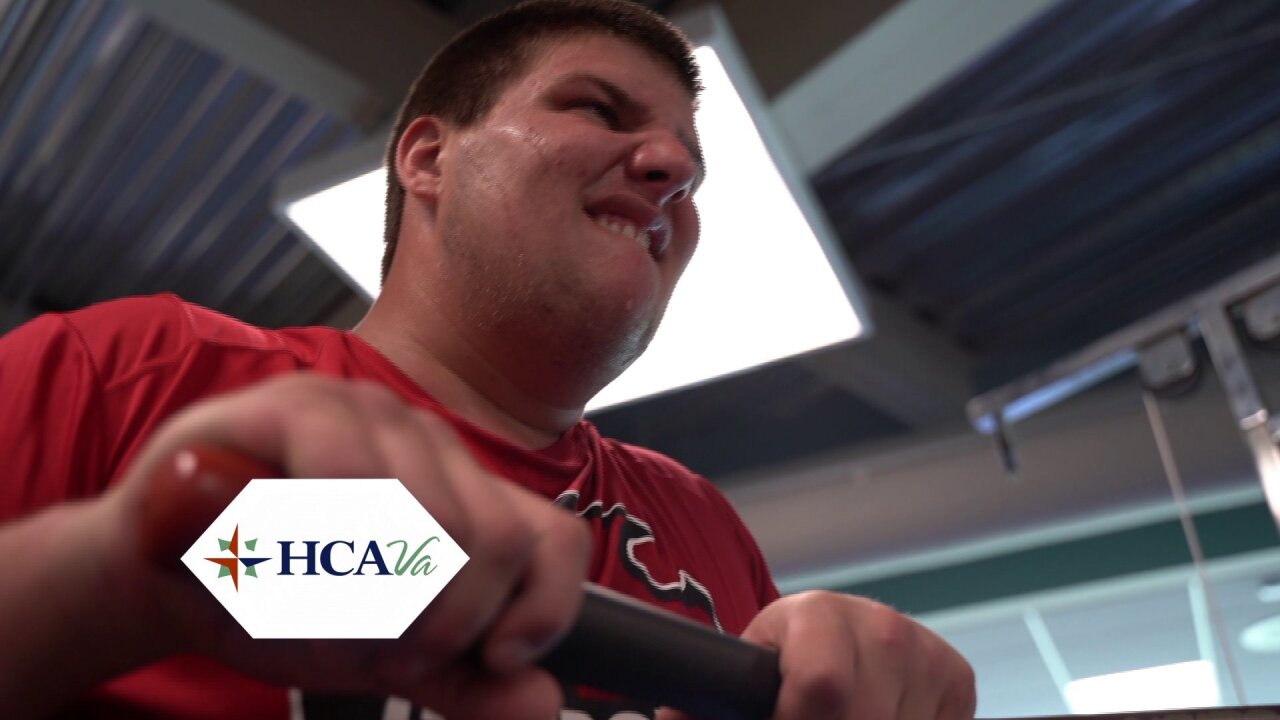 This summer he is in rehabilitation, trying to heal his ankles as he prepares for the 2019 football season at Monacan High School. Garrison also plays basketball and wrestles.

"Back in middle school, freshman and sophomore year, I kind of ran at everything head first and just kind of went for everything," Garrison said. "Now I'm starting to realize that your body can't take as much as you think it can."

Student athletes face many challenges and their coaches now have year-round access to students for strength training and conditioning, even in the off season.

Sports medicine physicians say while year-round training helps students prepare for the season and stay in shape, it can also contribute to overuse injuries.

"This time of year it's actually beneficial because now these kids are conditioned and many of them are already acclimated to the temperature," Dr. Cutter said. "But what we see, is some of the injuries that we used to see in November, now we're seeing in October or late September just because of overuse."

Cutter said it was important that students know their limits and take precautions to stay healthy. He said proper sleep, hydration, and nutrition are key. He also said allowing the body to rest after a rigorous practice or workout was imperative to keeping athletes strong and letting small injuries heal.

If a student is experiencing fatigue, decreased performance, soreness, or any injury, it's important to communicate with their coach and athletic trainer.

"You've got to think of any athletic trainer as really the primary care provider for the student athletes," Cutter said. "They're there every day and they know their kids."

Athletes who stay healthy and do proper conditioning and strength training, are better prepared for the demands of a sports season.

Garrison said he's hoping for an injury-free year and said he planned to listen to his body this time around.

"You have to slow down and take a step back sometime and let it recover," Garrison said.

He says life without sports wouldn't be the same for him.