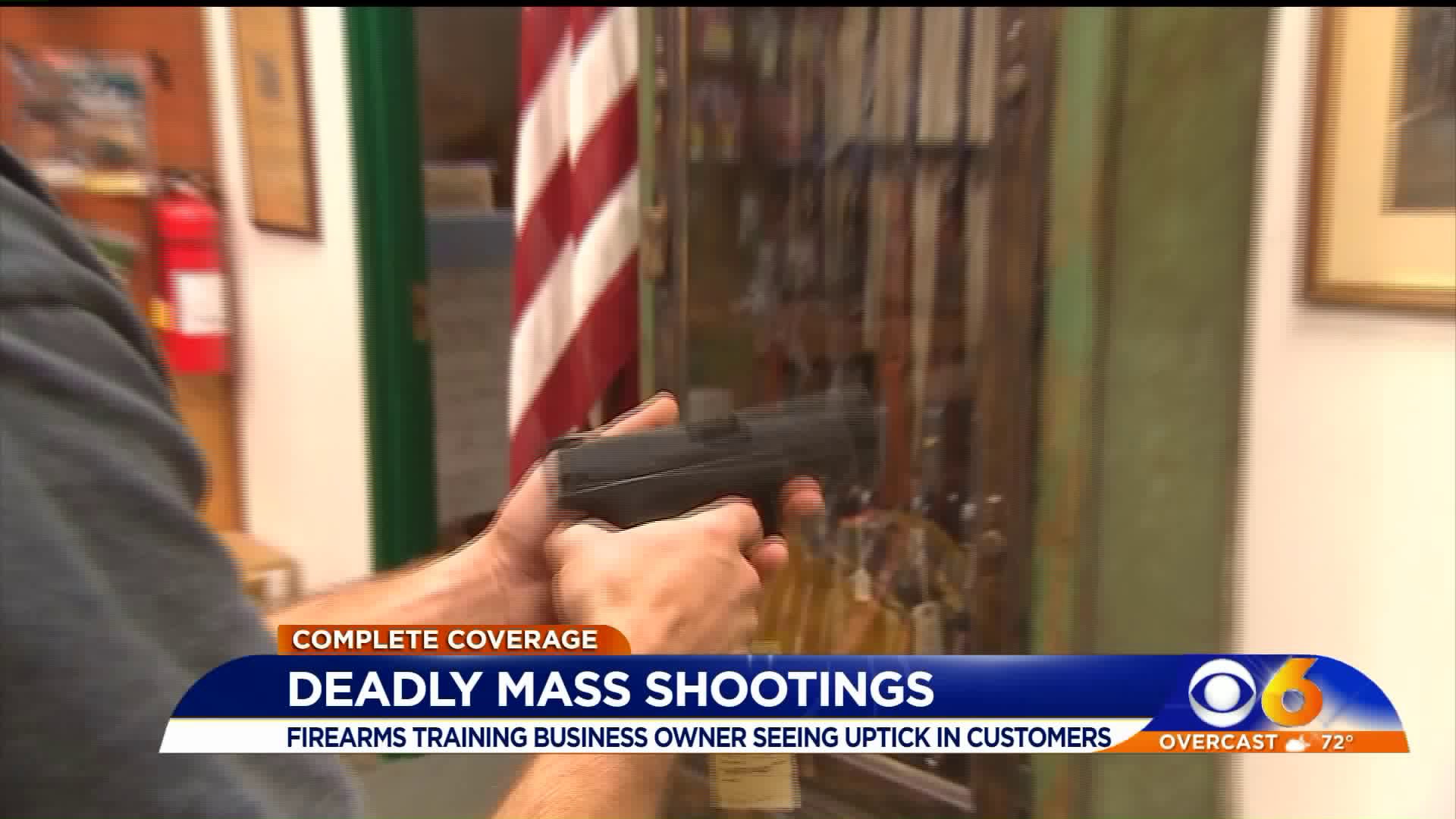 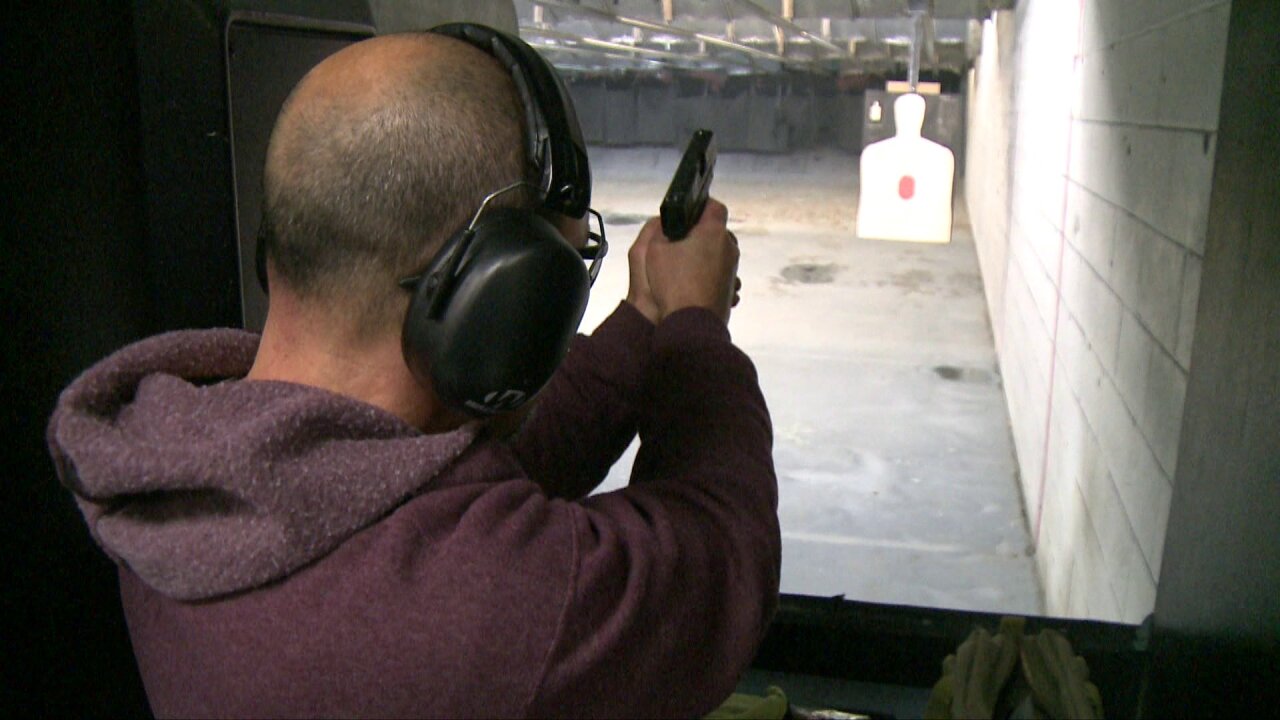 RICHMOND, Va. -- For Virginians, images of violence following mass shootings in Texas and Ohio come on the heels of the Commonwealth's own tragedy. On May 31, a disgruntled employee opened fire at a Virginia Beach municipal building killing 12 people.

The shootings have sparked a range of emotions from sadness to shock and outrage, and in some cases, they have prompted ordinary citizens to take action to protect themselves.

"When we have those happen we see a peak in numbers," Van Buren said. "There's a couple of reasons why. One is people are afraid that they're going to be legislated out of their permits or being able to protect themselves, and the other one is - it finally strikes home to them that they need to protect themselves."

Van Buren said while his clients range in age, race, and political backgrounds, he has recently seen an uptick in the 60-plus age group.

"Sometimes I get people who come in and they don't even know if they want a gun yet. What they want to do is come in and know what does the law say? What can I do? How can I protect myself?" he said.

Van Buren said it's important people educate themselves about the law and get proper training if they decide to purchase a firearm. He said a knee-jerk reaction to buy a gun, could be costly.

"There are so many misconceptions out there and unfortunately if you make a bad decision with a weapon and take someone's life or wound them, you're looking at 20 years to life and there's no excuse for not knowing," Van Buren said. "Get the education, get into a class to learn the law...and then once you do that and decide yes, I'm going to get a gun, get trained."