RICHMOND, Va. -- Police have charged a suspect nearly three months after a deadly robbery and carjacking on Richmond's Southside.

Richmond Police announced Friday that 20-year-old Johnathan A. Rose, of the 7300 block of Winterleaf Court in Chesterfield, was charged with murder, robbery, use of a firearm in the commission of a felony and carjacking.

Police said officers were dispatched to the 1100 block of Floral Avenue for a shooting report on May 5 just after 11:20 a.m.

When officers arrived, they found 22-year-old William Reed Jr., of the 300 block of Erich Road, lying in the roadway.

Police said he was fatally shot during a robbery and carjacking. 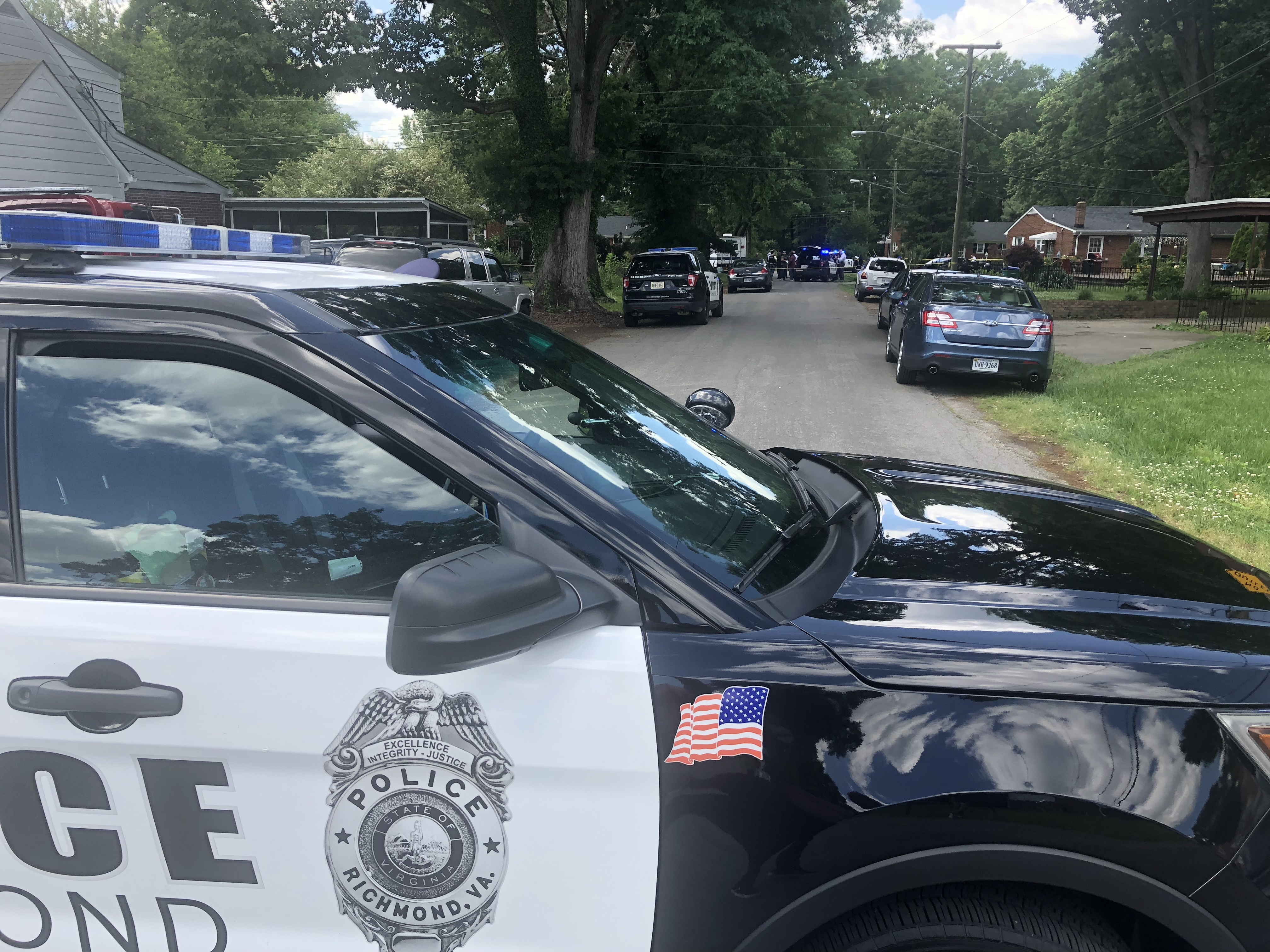 A neighbor told WTVR CBS 6 that she heard at least two gunshots before calling 911.

Officials said detectives developed Rose as a suspect with the help of Chesterfield Police.

Rose, who was wanted by the U.S. Marshals Regional Fugitive Task Force, turned himself into authorities on June 14 and he was served with murder and robbery warrants at the Richmond Justice Center Friday.

“This investigation is an excellent example of how officers from many jurisdictions worked together to solve this murder,” Richmond Police Major Crimes Lieutenant Faith Flippo said.