Portsmouth mom after 17-year-old found dead in cemetery: ‘My child was robbed of her life’ 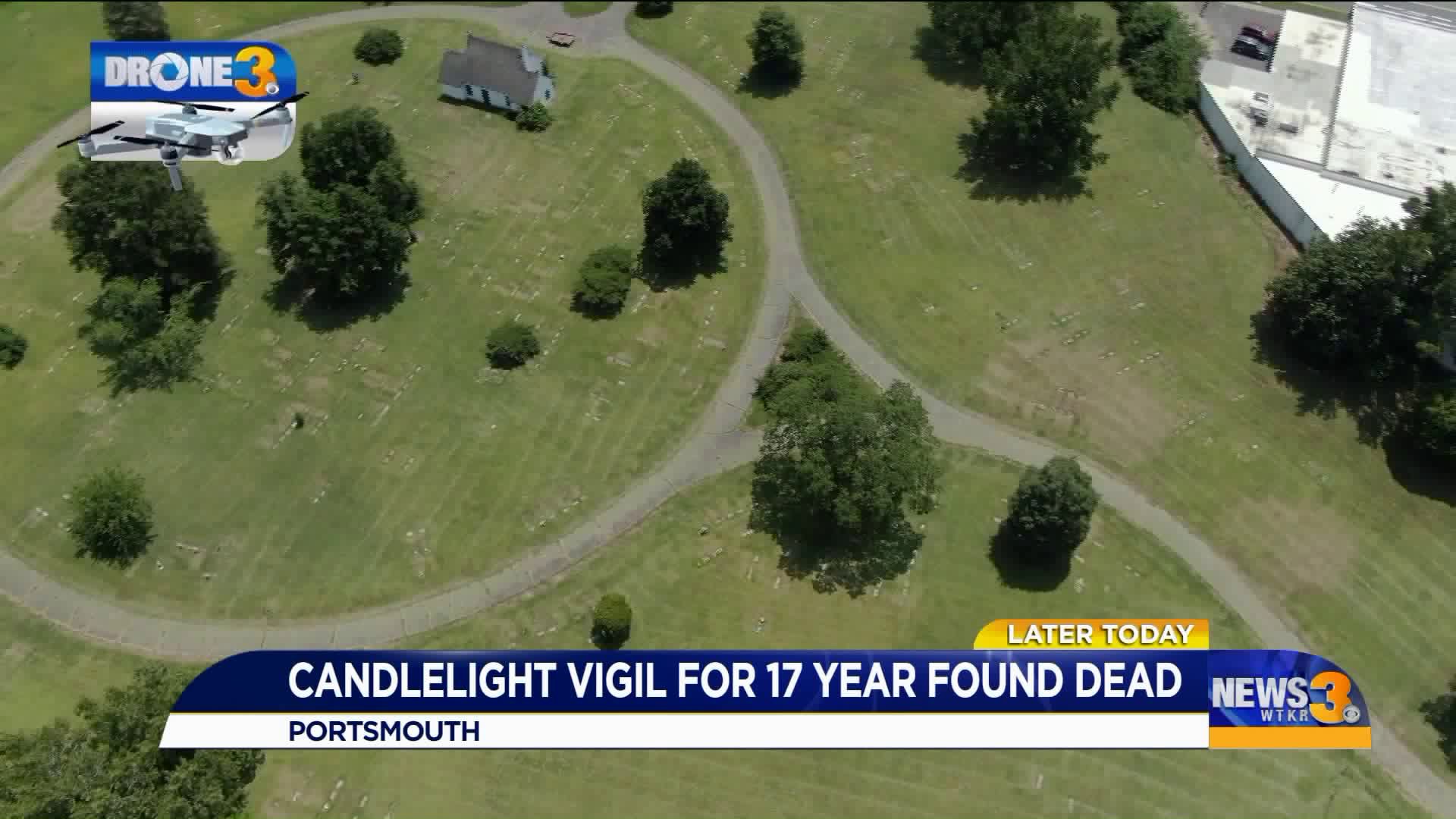 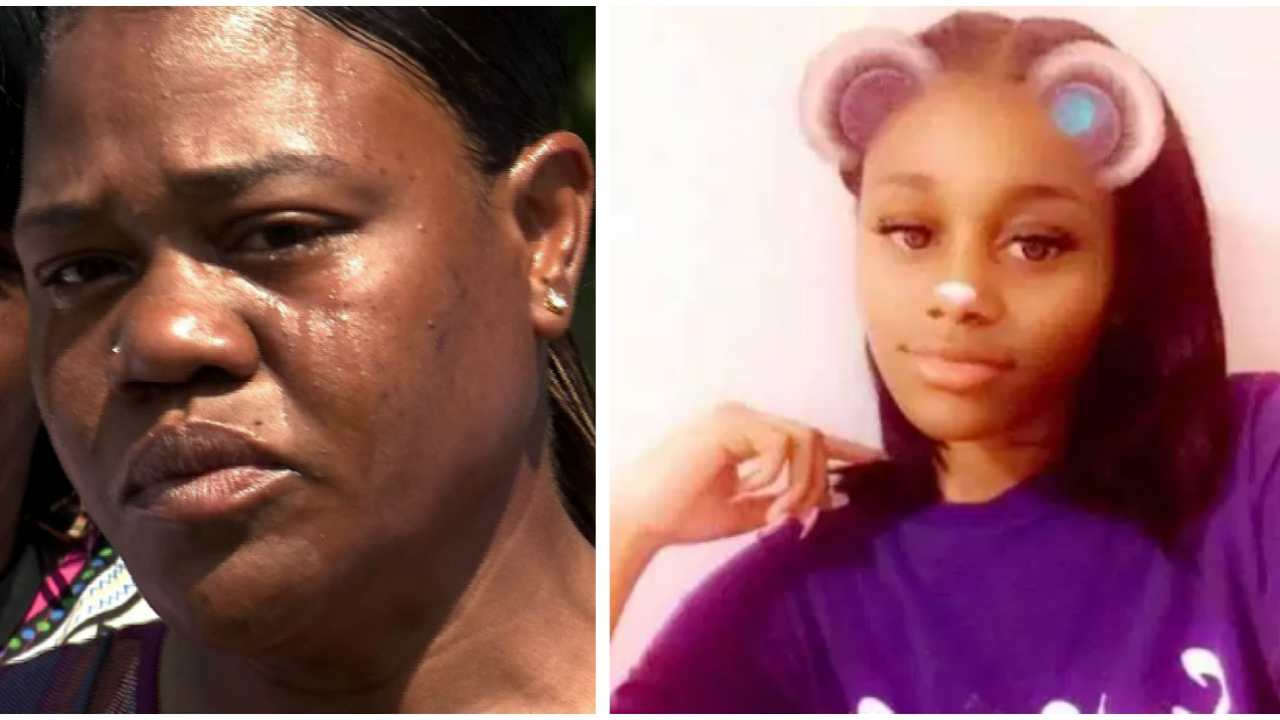 PORTSMOUTH, Va. - She says she thought it was a dream, but reality has Victoria Hicks living a true nightmare.

"Everyone keeps saying that I'm so strong. I don't know how to be weak, but this hurts really bad," Hicks told WTKR.

On Saturday, Hicks will have to bury her 17-year-old daughter, Nye'Tazia Hicks.

"Her smile would brighten up the world. All she wanted to do was have fun and love on her son," Hicks said.

Nye'Tazia Hicks' body was found Saturday evening in the Evergreen Memorial Cemetery near High Street. Police said she had a gunshot wound to her upper body.

The teen was pronounced dead at the scene. Neighbors who live nearby say they never heard a gunshot.

"How could someone be so heartless to do a child like that, knowing she had a baby?" Hicks said.

Nye'Tazia's pride and joy was her 6-month-old baby boy, Bobby Jr., who will now grow up without his mother.

"It's devastating. I'm gonna have to be the one to sit down and explain to him what happened to his mother," Hicks said.

The family tells WTKR that they believe Nye'Tazia was actually killed in the Charlestown Commons community, and then someone dumped her body in the graveyard three miles away. Police are investigating that detail.

"My child was robbed of her life," Hicks said. "We need justice or it will be the next mother standing here with the same story."

A candlelight vigil for Nye'Tazia will be held Thursday at New Mount Vernon Baptist Church on Victory Boulevard at 7 p.m.

Friends have also started a GoFundMe page to help the family with funeral expenses.