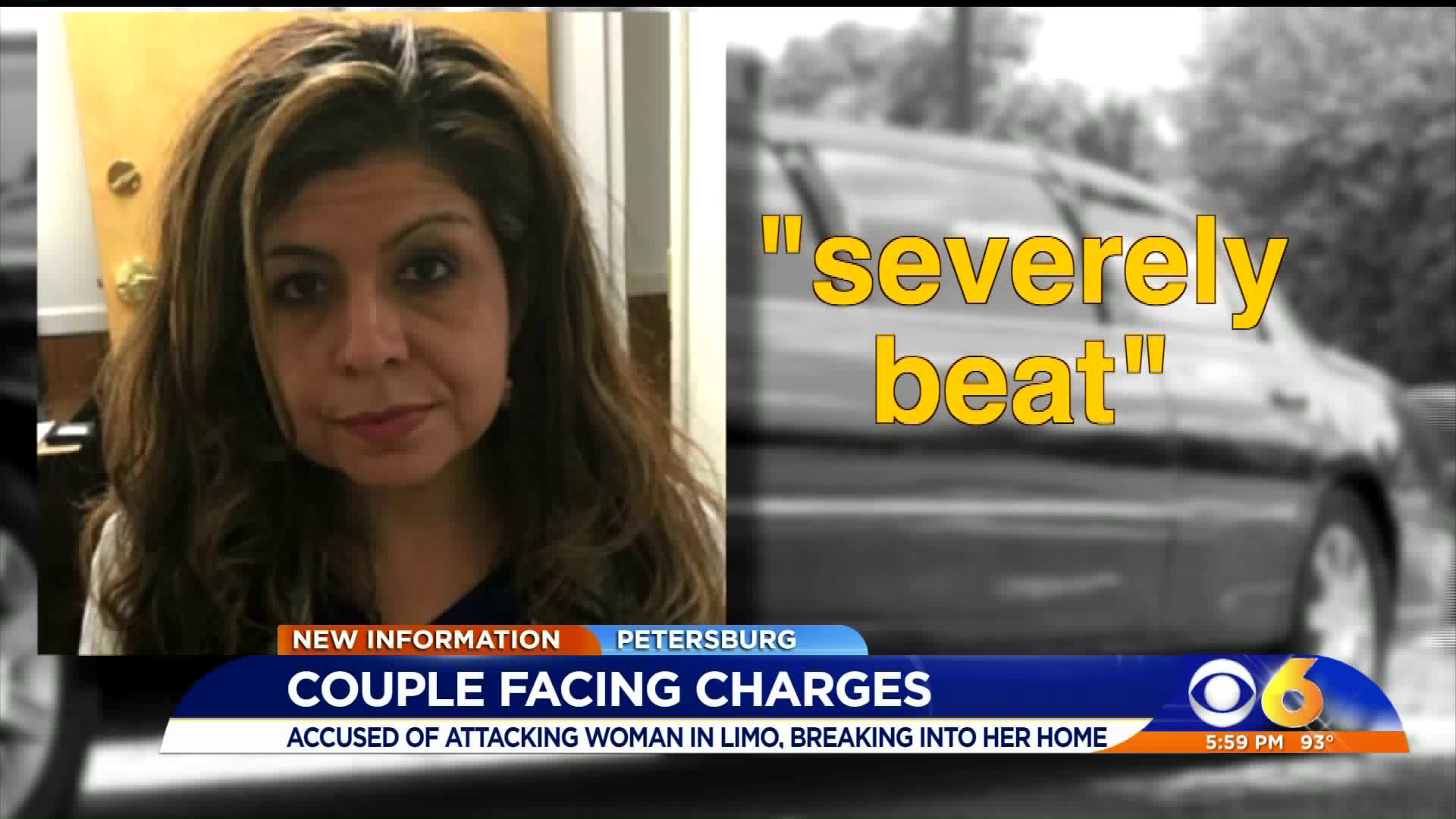 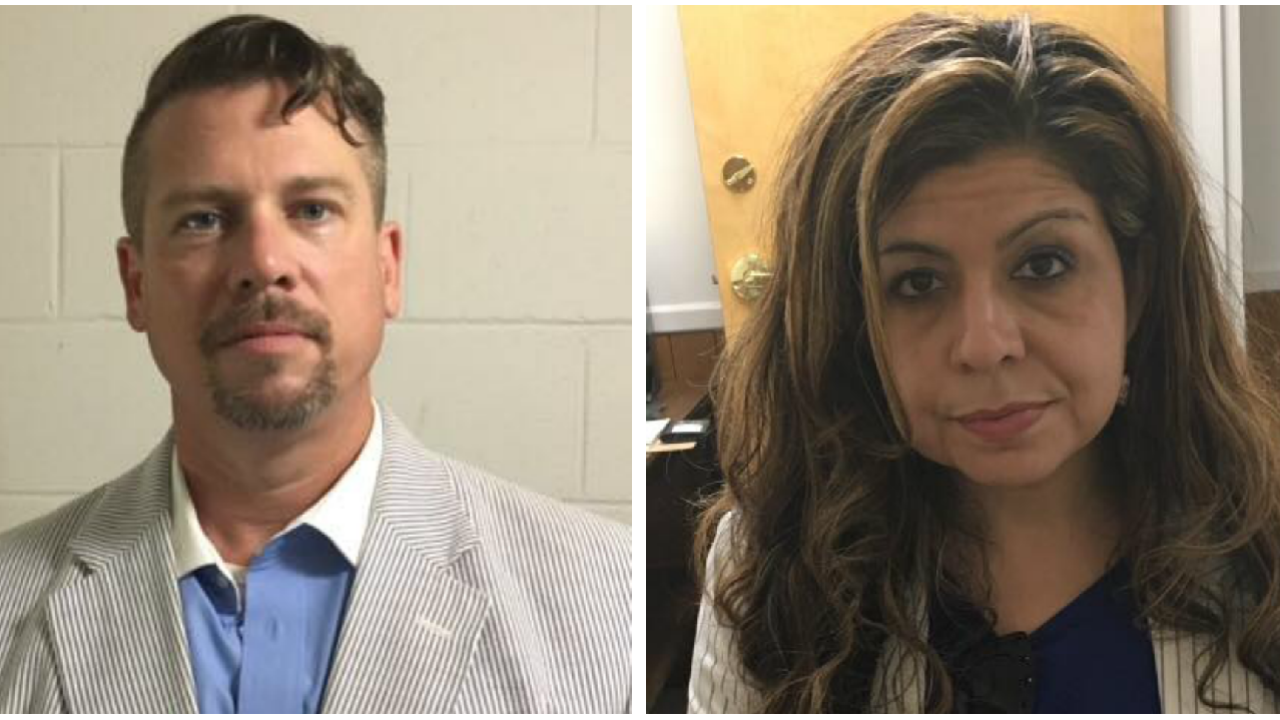 PETERSBURG, Va. – A prominent Petersburg criminal defense attorney and his wife are facing a slew of felony and misdemeanor charges alleging they attacked a person inside a limo and then broke into that victim’s home to continue the attack

The charges stem from a criminal complaint filed by a woman who knows the couple.

The alleged incident occurred on July 21. The victim reported the incident to police on July 25.

The complaint alleges that the couple and the victim were riding in a limo from Richmond to Petersburg. Petersburg attorney Charles Vanevera Hardenbergh, 49, is accused of covering the victim's head with a pillow, while his wife, Mari Liza Hardenbergh, 47, “severely beat” the victim in the head and face.

When they got back to the Hardenburgh’s house, the victim says she walked home but the couple followed here. The victim alleges Charles got inside her home and “beat and terrorized” her over the course of four hours.

Mari is also accused of filming the incident at one point, the victim said.

Charles Hardenbergh is a criminal traffic attorney and has a law firm in Petersburg called the Hardenbergh Law Firm which specializes in reckless driving and DUI cases. He and his wife have led fundraising efforts in the past for schools, fire victims, and hurricane relief.

The couple was released on bond and appeared in court Monday morning.

The judge set a preliminary hearing for the couple on November 18.

“My clients are hurt by these allegations from a trusted friend they considered family. They and their family and friends care deeply and are praying for her. They unequivocally deny any wrongdoing whatsoever," the couple's attorney Jack Randall said.

The case seems to be being handled by a special prosecutor. CBS 6 has reached out to the Commonwealth’s Attorney for more details and are waiting to hear back.