CHESTERFIELD COUNTY, Va. — Police are asking for the public’s help to identify two suspects accused of shoplifting nearly $3,000 worth of merchandise from a beauty supply store in Chesterfield.

The incident occurred on July 19, at an ULTA Beauty supply store in Chesterfield County.

Police say the suspects entered the store and stolen several items. During the incident, police say there was a struggle over the items, but the suspects were still able to get away with more than $2,700 in merchandise. 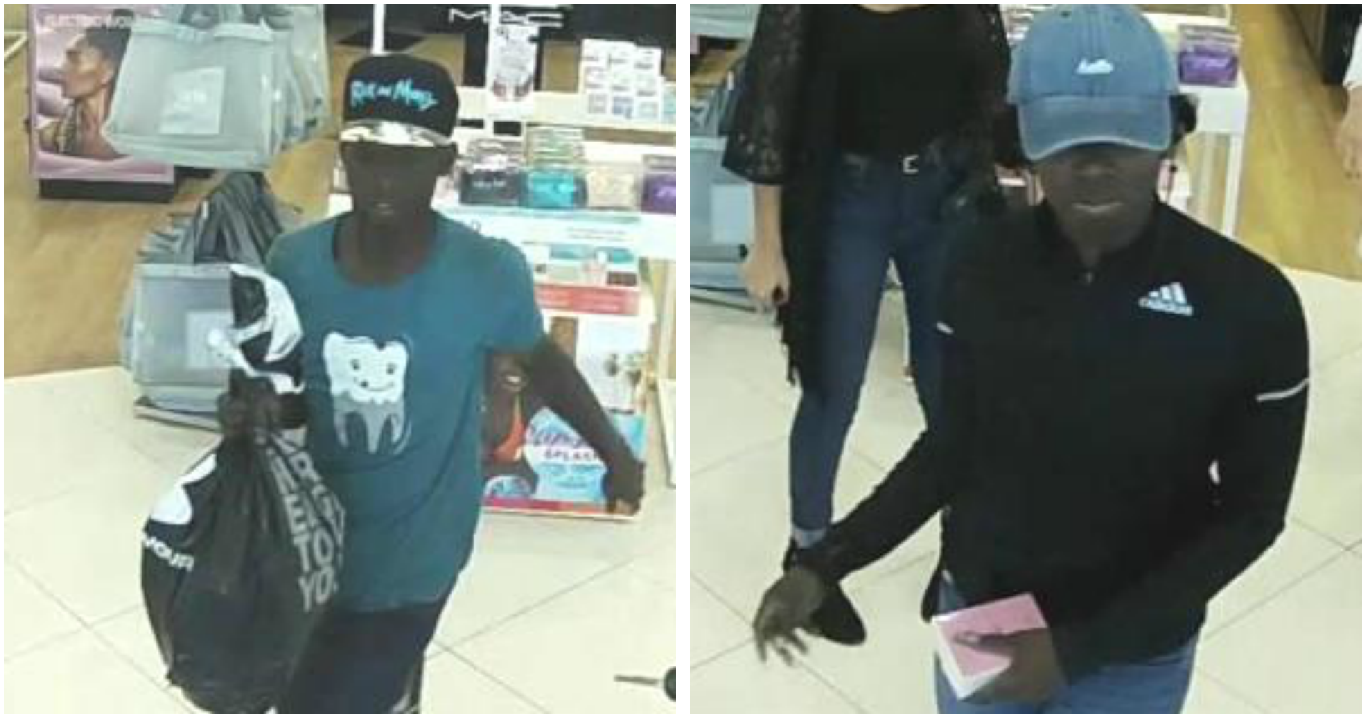 Crime Solvers is offering a cash reward up to $1,000 for the case which is the Crime Solvers “Crime of the Week.” All tips will remain anonymous.

If you can help solve this crime, or have information about any unsolved crime and/or wanted person in Chesterfield County or Colonial Heights, call Crime Solvers at 748-0660, or use the P3-Tips mobile app.