Police: Woman wounded in Northside shooting turned up at hospital

Officers were dispatched to the intersection of 4th Avenue and Pollock Street for a report of a person shot at 1:15 p.m.

"Once on scene they were unable to locate a victim," Capt. Michael A. Snawder with Richmond Police said. "Shortly thereafter an adult female arrived at a local hospital suffering from an apparent gunshot wound."

The woman, who police believe was shot at 4th and Pollock, was treated for a non-life threatening injury, officials said. 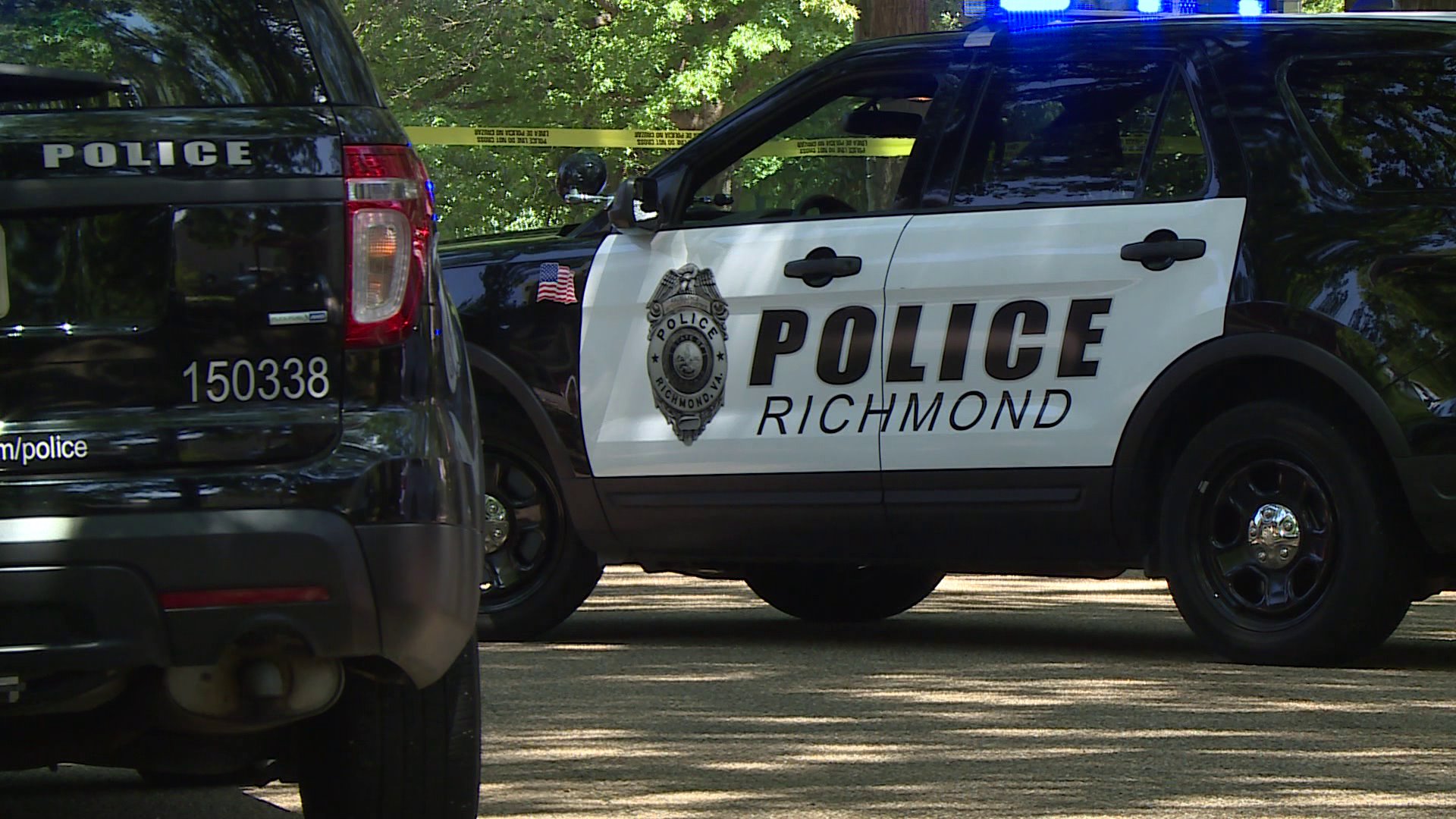