HOPEWELL, Va. -- Troopers have released the name of a 19-year-old New Jersey man they say carjacked an SUV in Stafford County and then led troopers on a high-speed chase along I-295 that ended with a person being shot in Hopewell Thursday evening.

Virginia State Police received a be on the lookout alert around 5 p.m. for a black Lexus with North Carolina plates that was carjacked in Stafford County.

A trooper spotted the vehicle on I-295 south at the 41 mile marker in Hanover County, but when that trooper tried to pull the SUV over, the driver kept going and a pursuit began, according to Virginia State Police.

Troopers said that when the SUV took exit  9A in Hopewell, two suspects ran from the car.

"This guy jumped out of an SUV and came running across 36 when he did I almost hit him. It took me a few seconds to process what was going on but he had a very big gun," one witness told reporter Jon Burkett.

Troopers said one shot hit a man driving an SUV, but his injuries were non-life-threatening.

Crime Insider sources also said a woman's car was hit by bullets, but that she continued driving and later reported the incident in Henrico. 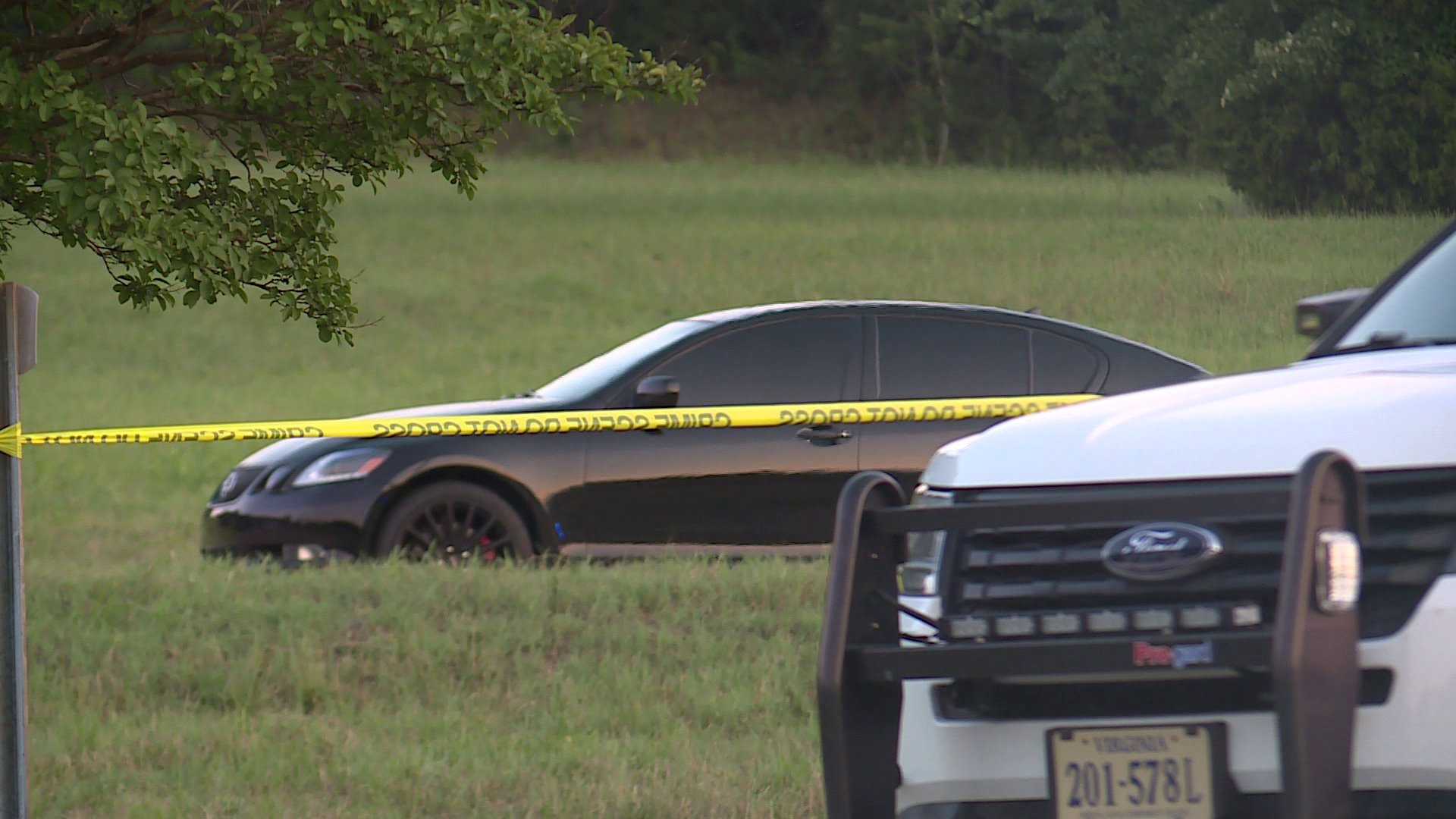 Jackson is being held without bond at Chesterfield County Jail.

Jackson was later charged with aggravated malicious wounding, carjacking, 2 counts of use of a firearm in the commission of a felony, and 2 counts of shooting into a vehicle.