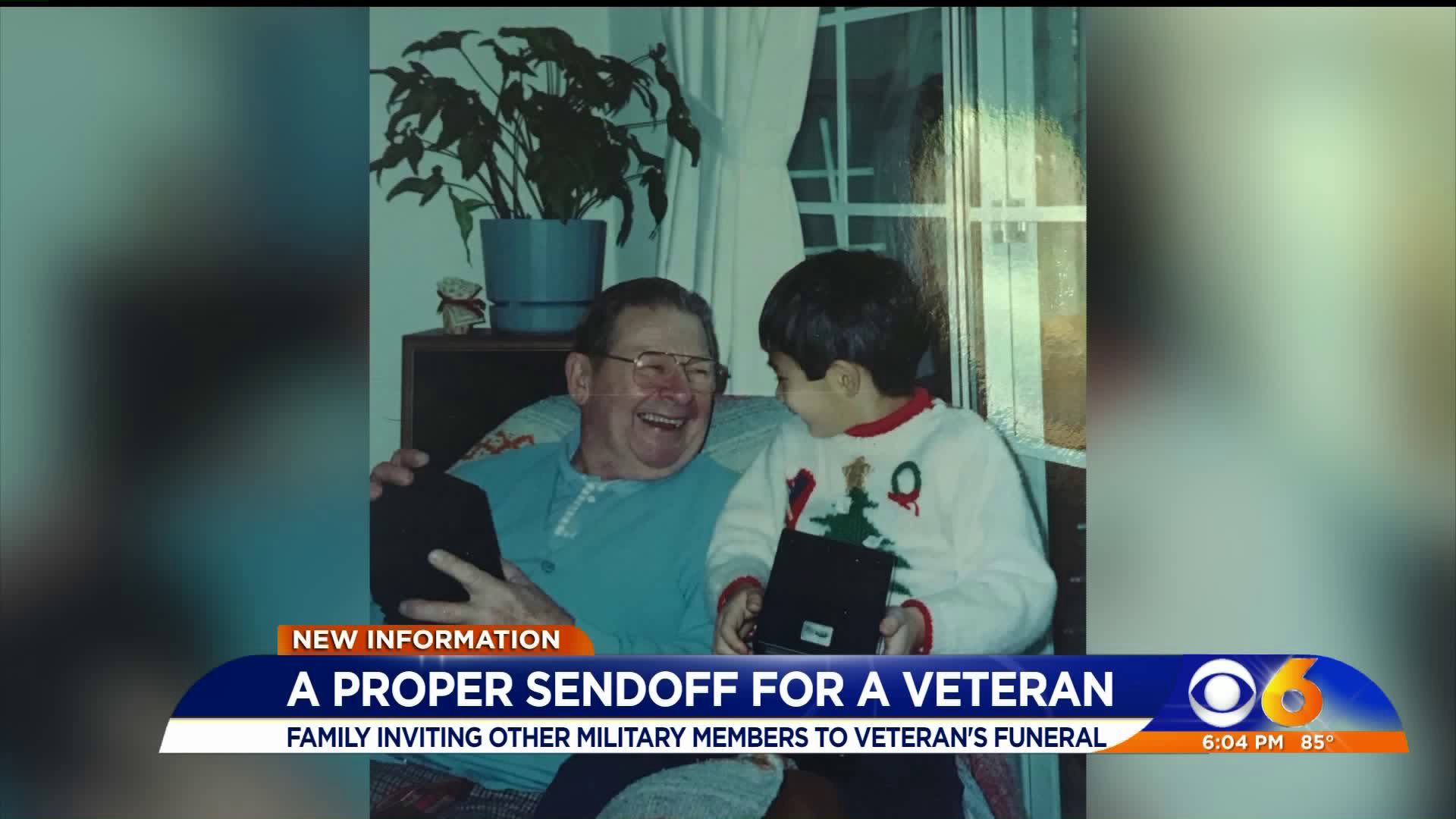 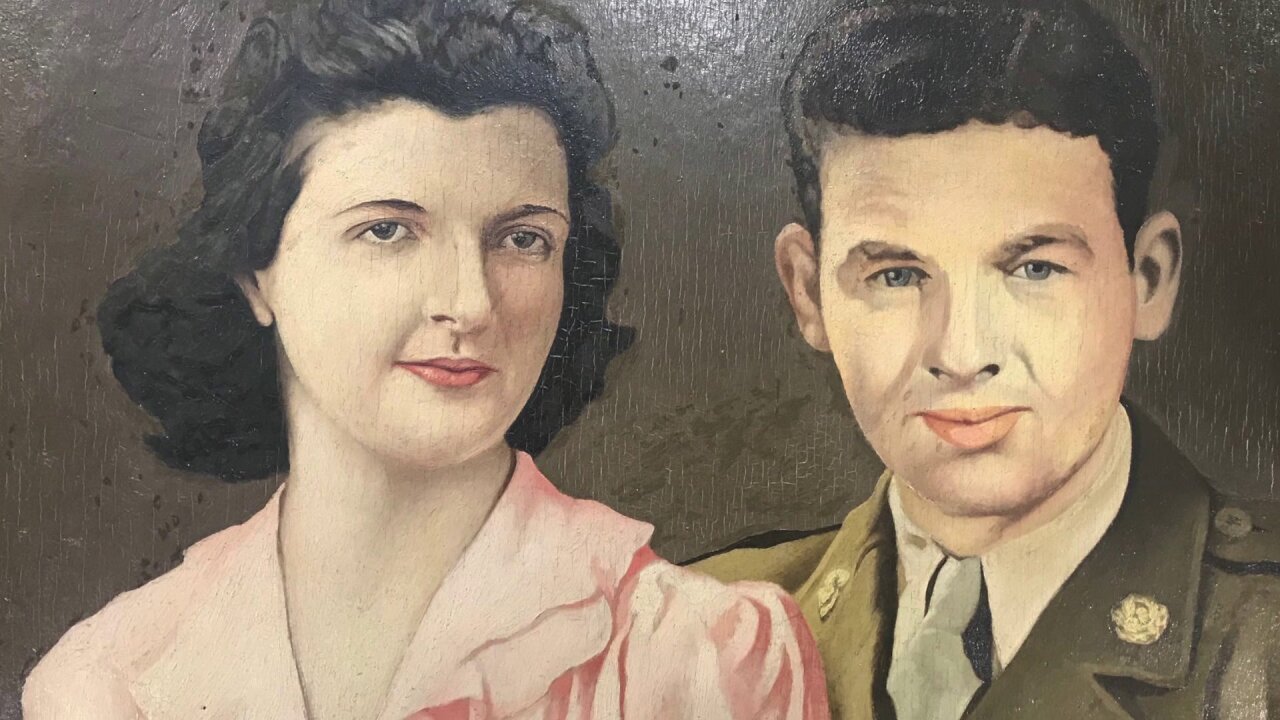 RICHMOND, Va. -- The family of a World War II veteran from Richmond is asking for help saying goodbye to their loved one.

Linwood Stanley Broach of Richmond, Virginia, passed away on Monday, July 22 at the age of 95.

White said the family is inviting active duty military and veterans, especially those from the Second World War, to attend his funeral service

“Definitely be a celebration of his life and hopefully it’ll be something that he would have enjoyed and he would have liked,” added White.

If you can attend, the funeral is being held at 11 a.m. on Friday, July 26 at the Riverview Cemetery in Richmond. The service will be in plot G2.

White said Broach served with the U.S. Army between 1944-46 and was with the 26th Infantry in Gen. George S. Patton’s Third Army. He said that his grandfather was wounded in combat twice, earning a Purple Heart on one occasion.

“He actually got wounded, shot in the head, over in Germany on the German-French border,” explained White. “So, he was actually pulled out of service for a while and actually went back into service in January ’45. So he was only out of service for a few months. And then he got injured a second time and after he got injured his second time, they pulled him out and they put him in a…non-combat role.”

White said his grandfather remained posted in Frankfurt, Germany after the war until he was sent back to the United States in mid-1946.

He added that his grandfather did not speak much about his time during the war and only opened up about it in the last few years.

“It was just something that he didn’t want to bring the memories back up and live those,” said White.

But White said one memento from that time was on full display until the end. It was an oil painting done of a piece of plywood of he and his wife that he bartered for.

“He found a painter on the streets of Paris and he traded a carton of cigarettes,” said White.

White said aside from his WWII service, Broach grew up around the area and was a lifelong member of the First Baptist Church in Richmond, where his name sits on a plaque honoring all the church members who served in the Second World War. He added the Broach also used his skills to give back to those in need.

“He would go around collecting broken down bikes, trashed bikes, and he would spend his own money and time and fix them up and then give them away to the Christmas Mothers so that they could donate them to other children,” said White.

As a grandfather, White said he has fond memories.

“I was adopted when I was a baby and he welcomed with open arms, just as if I was his own blood,” said White. “We’d go to Regency Mall when I was little and we’d go get ice cream all the time. He would always get presents for me, scooters, bicycles.”

White said Broach is preceded by his wife, brother, and two sisters and is survived by his two daughters, two grandchildren and one great-granddaughter.

For those veterans or active duty military who can attend his service, it will take place at 11 a.m. on Friday, July 26 at Riverview Cemetery in plot G2.

“We thought as a family it’d be nice to have other World War II veterans attend or any veterans or active service members,” said White. “The World War II community…is very small now and we thought it would be nice and my grandfather would enjoy if he was able to share his service with other veterans.” 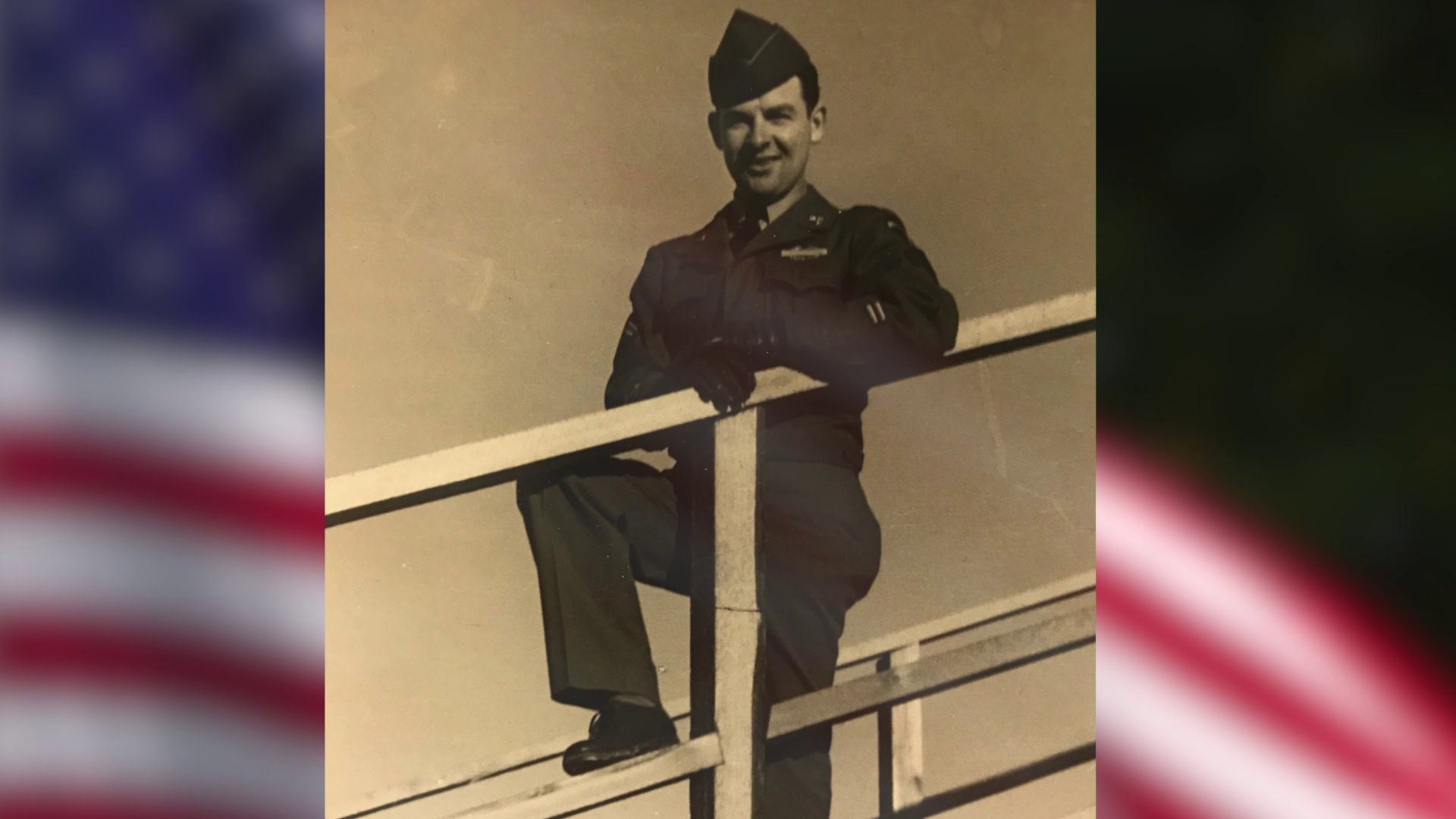