Day 1 of Redskins camp notable for those present and absent 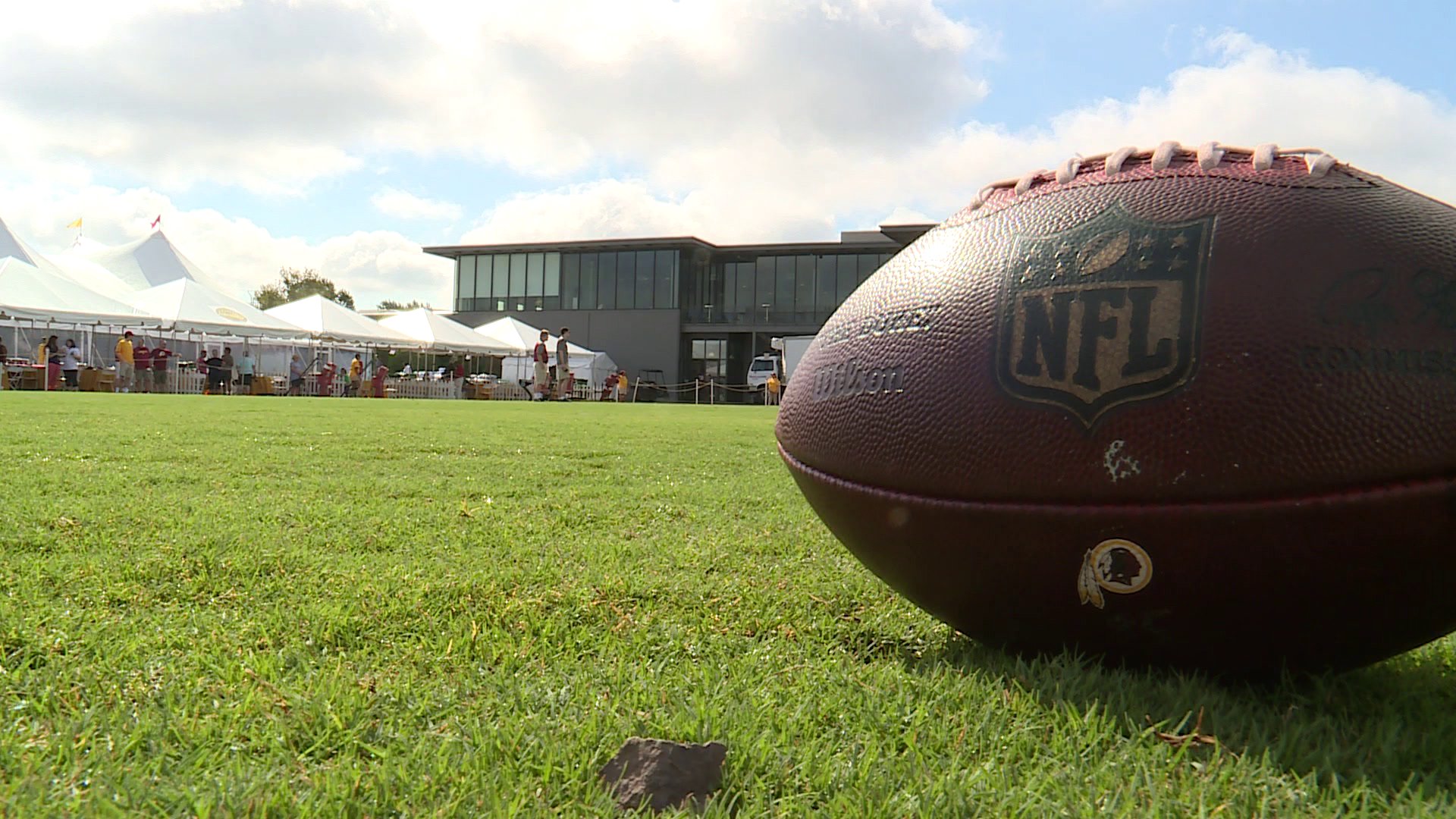 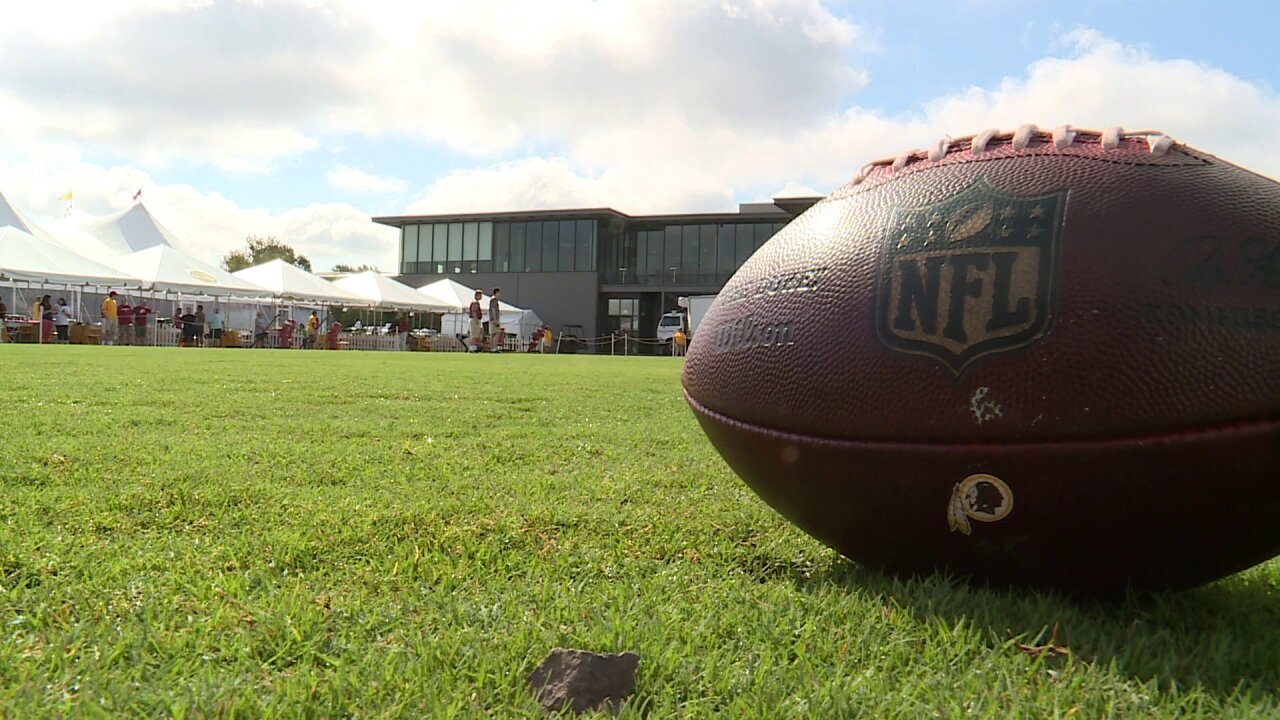 Richmond, Va. - Entering year six of his tenure as head coach of the Washington Redskins, Jay Gruden is fully aware of the expectations of his team and himself coming off back to back 7-9 campaigns.

In fact, only 3 times since 2002 has this team finished better than third in the NFC East. If that number does not change this year, Gruden has already noted, half-jokingly, that he likely won't be around for a 7th season.

"In the National Football League, you got to win to keep your job" Gruden said. "And we have to get it turned around. [Owner, Dan M.] Mr. Snyder and [Team President] Bruce [Allen] have given me a great opportunity to coach this franchise for five years, going on six, and I have every intention to believe, every reason to believe, we have a great football team and we are onto something special here."

Part of Gruden's optimism comes from seeing several players on the field who missed various parts of last season with injuries. Darius Guice, Paul Richardson, Brandon Scherff and Trey Quinn all landed on injured reserve last year and are all 100 percent for this year's camp.

"It's very special because it means more" Richardson said. "We have a pretty healthy group of guys going  into this year's camp. We're just trying to get prepared for that opener."

"I'm ready for football" Guice added. "It's been a long year for me, literally the longest year ever. I'm back out here ready to go."

One notable absence was All Pro tackle Trent Williams who, true to published reports, did not report for day one. Williams is reportedly unhappy with his contract and with the Redskins medical personnel and their handling of his off-season health scare. While his teammates understand why Williams is staying away, it's still a bit of a jolt to not see his presence on the field.

"We wish we had Trent" said veteran tight end Vernon Davis. "It's going to be hard to find someone that can replace Trent because we know how good he is. But, we just have to keep on moving."

"It's weird not to have him here" added linebacker Ryan Kerrigan. "I obviously hope everything works out and that he's back here. He's not only an elite offensive tackle, he is the best offensive tackle in the game, and I know a lot of guys will say that their teammate is but I can say with confidence that Trent is that. We need him on this team. I hope he's back here sooner than later."

Where the Redskins have a dearth of talent and questions is at quarterback. Last year's starter, Alex Smith, was at camp on Thursday, but also on crutches as he continues to recover from a broken leg suffered last season. The Redskins signed veteran Case Keenum in the offseason to compete for the starting job with top draft pick Dwayne Haskins and veteran Colt McCoy, a competition that Gruden admits could run the length of the preseason.

"We got to give these guys opportunities to make plays and see which one is the best" Gruden said.  "It might come down to the wire. It might come down to Saturday before the Philly game. Who knows, but I feel confident in every one of our quarterbacks. They have a skill set that is beneficial to help this team win games. It comes down to which one will give us the best chance to win week one against a division rival."