RICHMOND, Va -- A suspect is in custody after a Richmond police officer was shot on the city’s Northside Sunday night.

Officers were called to the 1500 block of Magnolia Street for a disorderly activity call involving a group of men around 9:30 p.m.

The chaotic scene unfolded near the intersection of 5th Avenue and Magnolia Street in southern end of the Highland Park neighborhood.

“[Officers] arrived within minutes and found the males,” Richmond Police Spokesperson Gene Lepley said. “There was some discussions going on. At one point a shot was fired by one of the males and our officer was struck.”

The officer was transported to an area hospital with injuries that are not life-threatening, Lepley said.

“He will be Ok. He will recover,” Lepley said. 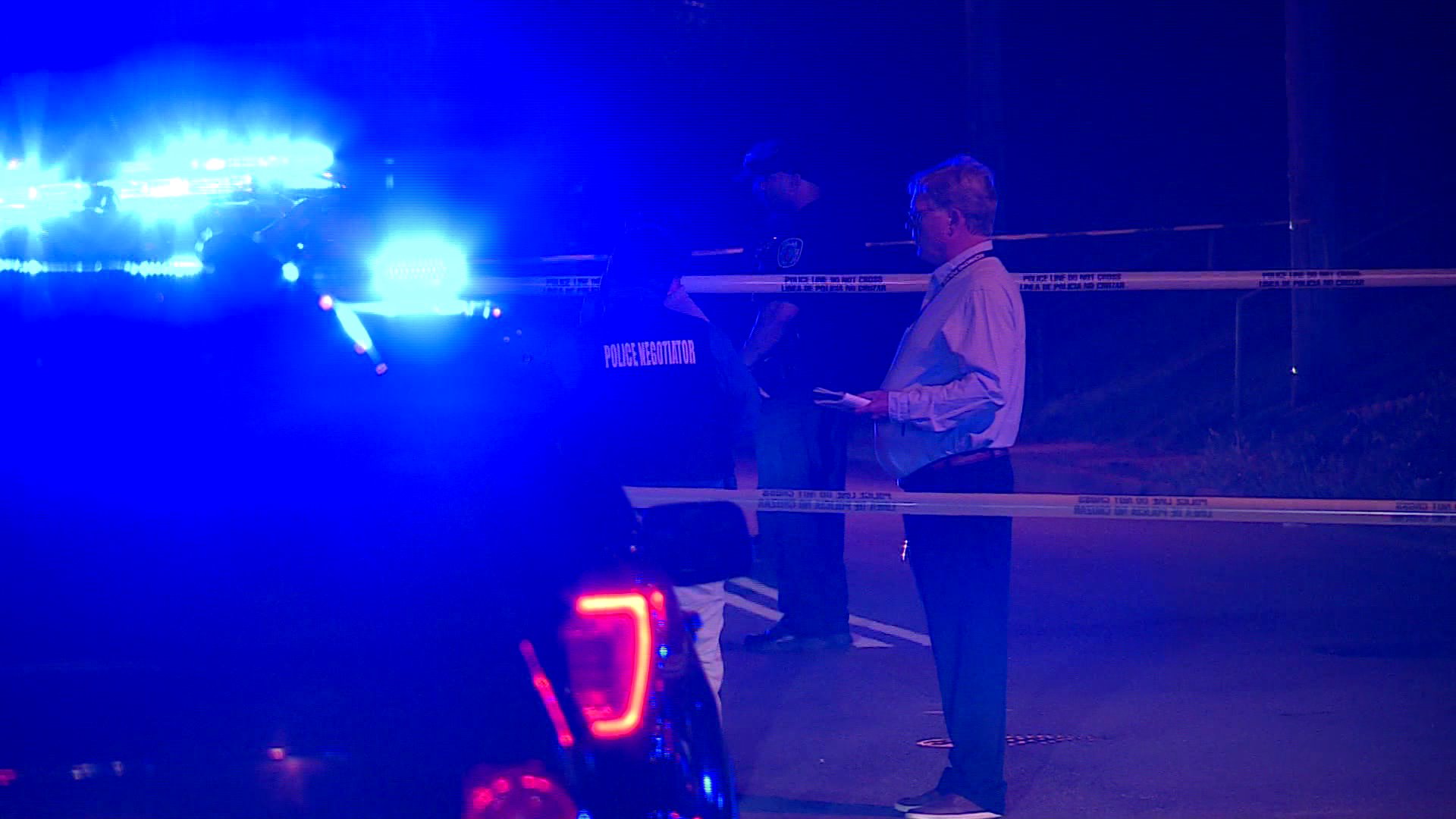 Additionally, Lepley said the shooter was immediately taken into custody “because there was such a large group of people, officers and others,” he was quickly apprehended.

That shooting suspect was being questioned as of 11:15 p.m., according to Richmond Police officials.

Lepley noted officers will likely remain in the neighborhood for some time because of “an uncontrolled scene.”

“There are a lot of people out. Some ran into some buildings. We’re working our way though that neighborhood… to identity some witnesses as well.”

Detectives, forensics and members of the ATF were also on the scene, according to reporter Jon Burkett.

This is a developing story, so anyone with more information can submit a news tip here. Depend on WTVR.com and CBS 6 News for complete coverage of this important local story.