CHESTERFIELD COUNTY, Va. – Chesterfield Police are looking for two men accused of stealing a car and a credit card found inside.

Sometime between June 16-17, police say the men stole a 2004 Toyota Camry for the victim’s driveway. The car was later recovered in a different jurisdiction.

The victim's credit card was also taken from the car and used at several area businesses, according to police. The men are wanted for auto larceny and credit card fraud. 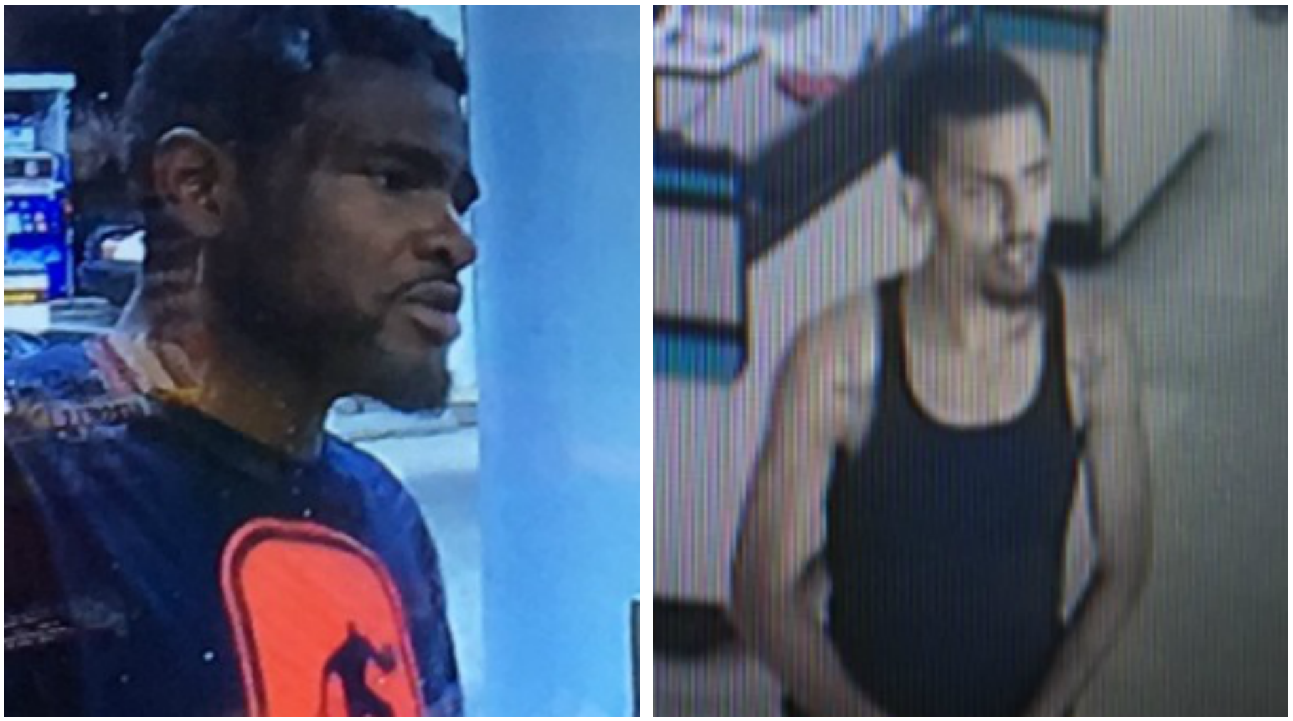 Crime Solvers is offering a cash reward up to $1,000 for the case which is the Crime Solvers Crime of the Week. Tips will remain anonymous.

If you have any information about any unsolved crime and/or wanted person in Chesterfield County or Colonial Heights, call Crime Solvers at 748-0660, or use the P3-Tips mobile app.