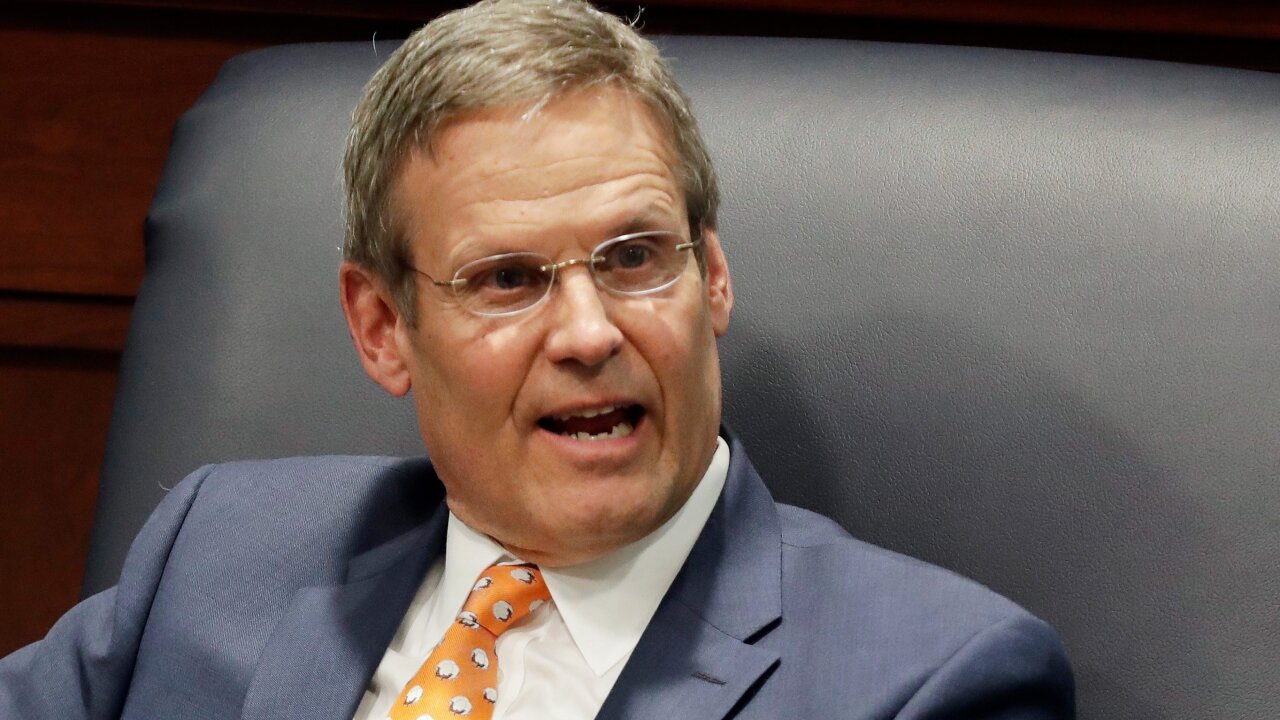 Tennessee Gov. Bill Lee signed a proclamation declaring Saturday “Nathan Bedford Forrest Day,” in honor of the Confederate Army general who was a slave trader and an early member of the Ku Klux Klan.

NASHVILLE, Tenn. — Tennessee Gov. Bill Lee signed a proclamation declaring Saturday “Nathan Bedford Forrest Day,” in honor of the Confederate Army general who was a slave trader and an early member of the Ku Klux Klan.

The Republican governor signed the proclamation on Wednesday, sparking backlash on social media from some lawmakers and local leaders.

The controversy sprung up as there’s a nationwide debate about removing some of the country’s Confederate monuments, memorials and symbols. Defenders say the memorials mark history and honor heritage, while critics argue they are racist symbols of America’s dark legacy of slavery.

“Nathan Bedford Forrest is a recognized military figure in American history and a native Tennessean,” the proclamation says.

Lee told The Tennessean Thursday that he signed the bill “because the law requires that I do that and I haven’t looked at changing that law.”

He declined to say whether he thought the state law should be changed, the Tennessean reported.

“I haven’t even looked at that law, other than knowing I needed to comply with it, so that’s what I did,” Lee told the newspaper. “When we look at the law, then we’ll see.”

CNN has reached out to the governor’s office for comment.

The proclamation was condemned by Republican and Democratic lawmakers.

“This is WRONG,” Sen. Ted Cruz tweeted. “Nathan Bedford Forrest was a Confederate general & a delegate to the 1868 Democratic Convention. He was also a slave trader & the 1st Grand Wizard of the KKK.”

The Texas Republican argued that Tennessee should not have an official day honoring Forrest and called on the state to change the law.

“We should not be honoring Nathan Bedford Forrest, the first Grand Wizard of the Ku Klux Klan and the perpetrator of the massacre at Fort Pillow,” the Democratic congressman said on Twitter. “Gov. Lee should be bringing #Tennessee into the 21st century not backsliding into the 19th.”

Nashville Mayor David Briley said “no law should force us to honor” Forrest and called on Lee and Tennessee Republican lawmakers, who hold control in the General Assembly, to repeal the law.

In a tweet, Briley called on his city to instead “remember those who fought against hate,” pointing to Nashville civil rights activist Diane Nash and civil rights lawyer Z. Alexander Looby.