NEW KENT COUNTY, Va. -- A woman who said she purchased a dog from the mother and daughter arrested for animal cruelty in New Kent County said she saw dozens of standard poodles at the Providence Forge property.

Playing with her now four-month-old best friend, Mahogany Waldon hates to think about what Thunder may have lived in before she got him.

"It was just to me terrible to know the dogs had been going though that when I had been talking to this person on a regular basis, and they really seemed like they cared for the animals," Waldon said in a Skype interview from her home in Hampton.

"I was sickened, I was shocked," Waldonn said.

Waldon said she found Thunder on the website Puppy Finder and paid $1,000 for him.

"That is how I began my contact with Amy and Cody," Waldon said. 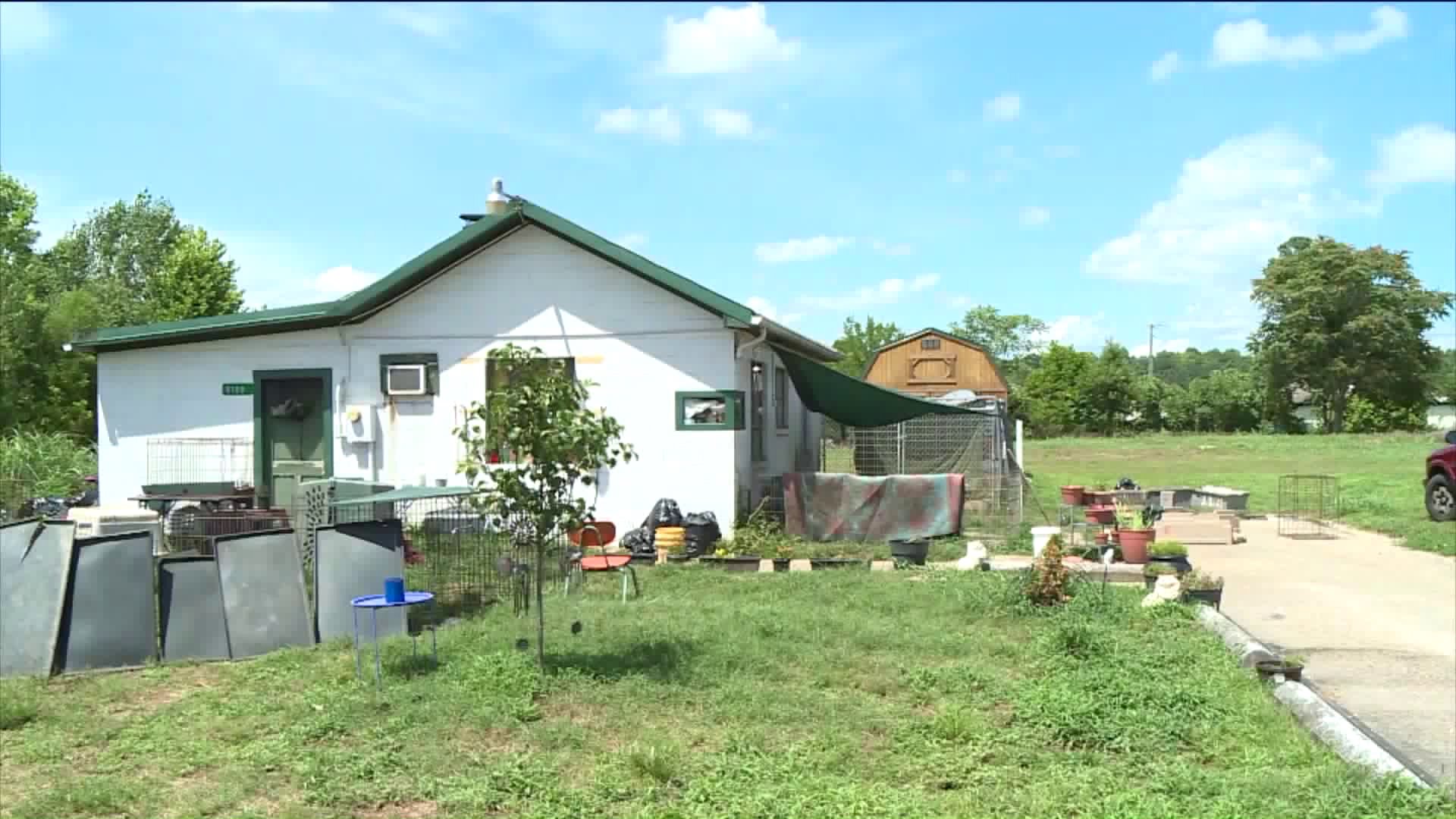 Waldon said Bonnett identified herself as a breeder, trainer and groomer, and when she arrived at the property in Providence Forge to pick up her dog she saw dozens of standard poodles.

She said she exchanged numerous texts with Bonnett and showed us some of them, including one where Bonnett said "but as with most things there are good and bad ones as well as good and bad breeders. I am one of the good ones."

"I don't know if it's just the case of two people who wanted to do the right thing, but it got kind of out of control, or if they were just out to get over on people at the expense of the dogs," Waldon said.

Waldon admits she did notice some red flags when she went to pick up Thunder in Providence Forge.

Now, Waldon said she would be happy to adopt one of the seized dogs, and she hopes others will do the same.

"I would love to see all of the puppies and the adult dogs go to good homes," Waldon said.

An arraignment hearing is set for July 23.