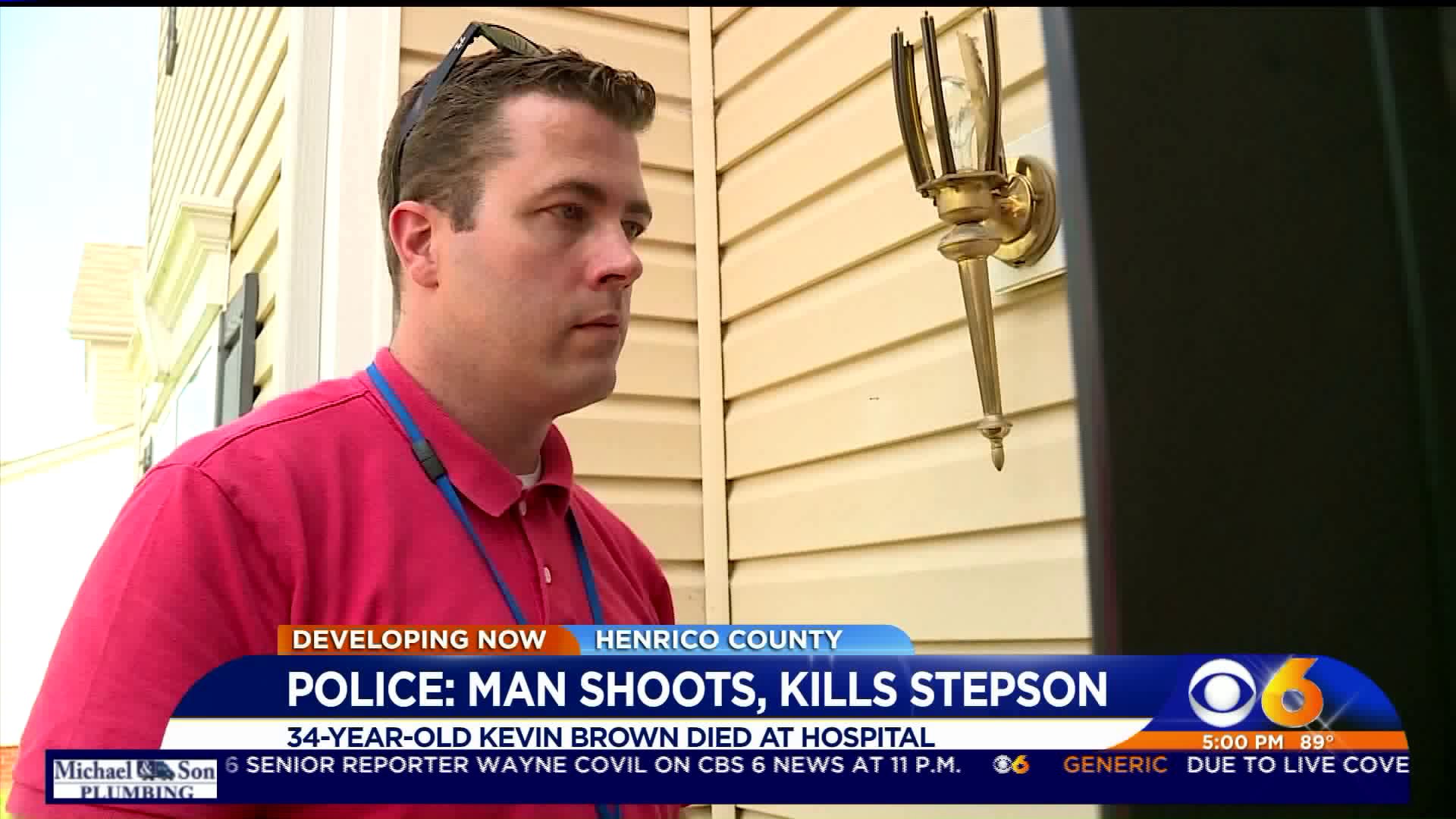 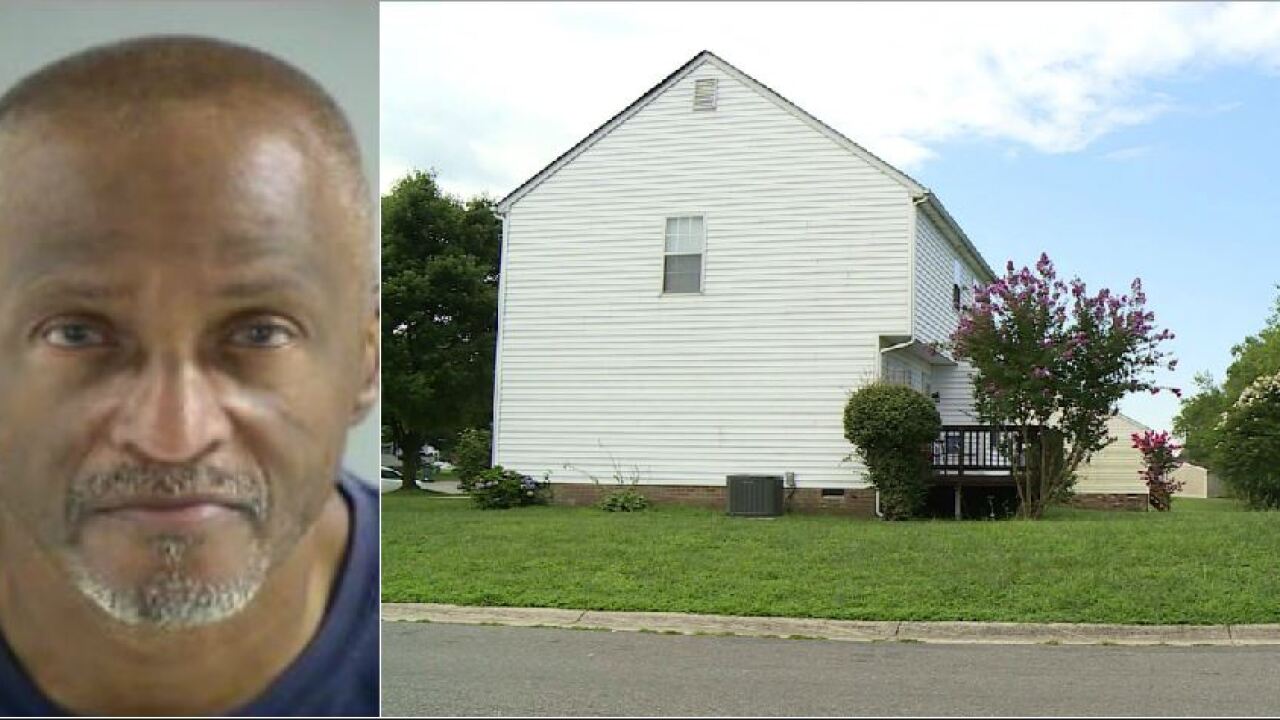 HENRICO COUNTY, Va. -- A man was arrested in connection to a deadly shooting at a Henrico home.

A shooting call led Henrico Police to the 6300 block of Trailing Ridge Court, near Darbytown Road, just after midnight.

Neighbors said it was unusual for the quiet neighborhood to have such a heavy police presence. When they saw someone coming out on a stretcher, they were concerned.

"I called my husband and I said something must be going on," a neighbor named Michelle said. "I thought it was a fire. Somebody must be hurt."

However, police were investigating a murder; alleging 68-year-old Herbert Washington shot his step-son, 34-year-old Kevin Brown Jr.,  during an argument.

Washington called police claiming the shooting happened after his stepson attacked him, according to a search warrant.

Those documents reveal officers found Washington sitting on the front porch with a handgun nearby,

Brown was found inside the home. He  and taken to an area  hospital where he succumbed to his injuries, police said.

Washington was taken into custody and charged with 2nd degree murder and use of firearm in commission of felony.

Washington’s wife, and Brown’s mother, said Washington raised Brown like his own son since he was six.

Additionally, she called Washington a good, God-fearing man who writes Gospel music, reads his Bible daily and would never hurt anyone.

As to her son, Brown’s mother said he was the oldest of her three boys and enjoyed basketball and was working in construction.

She also said she loved her son with all her heart and wishes things could go back to the way they were Tuesday morning.

Neighbor Michelle said she always had pleasant interactions with Washington.

"Always a smile on his face, always speaking to everybody," she said. "So I’m not sure what was happening there... It’s very, very scary, and very, very tragic."