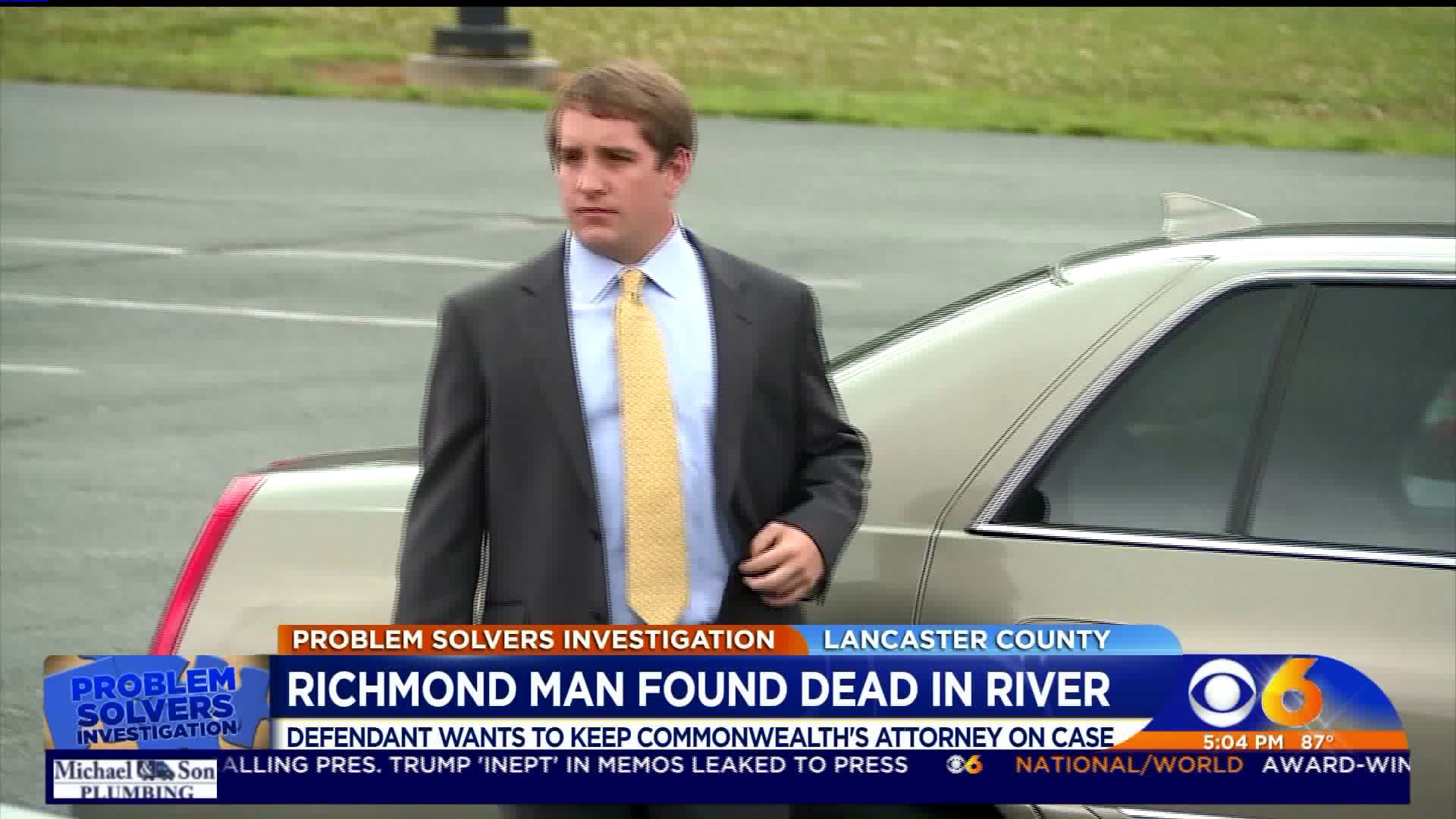 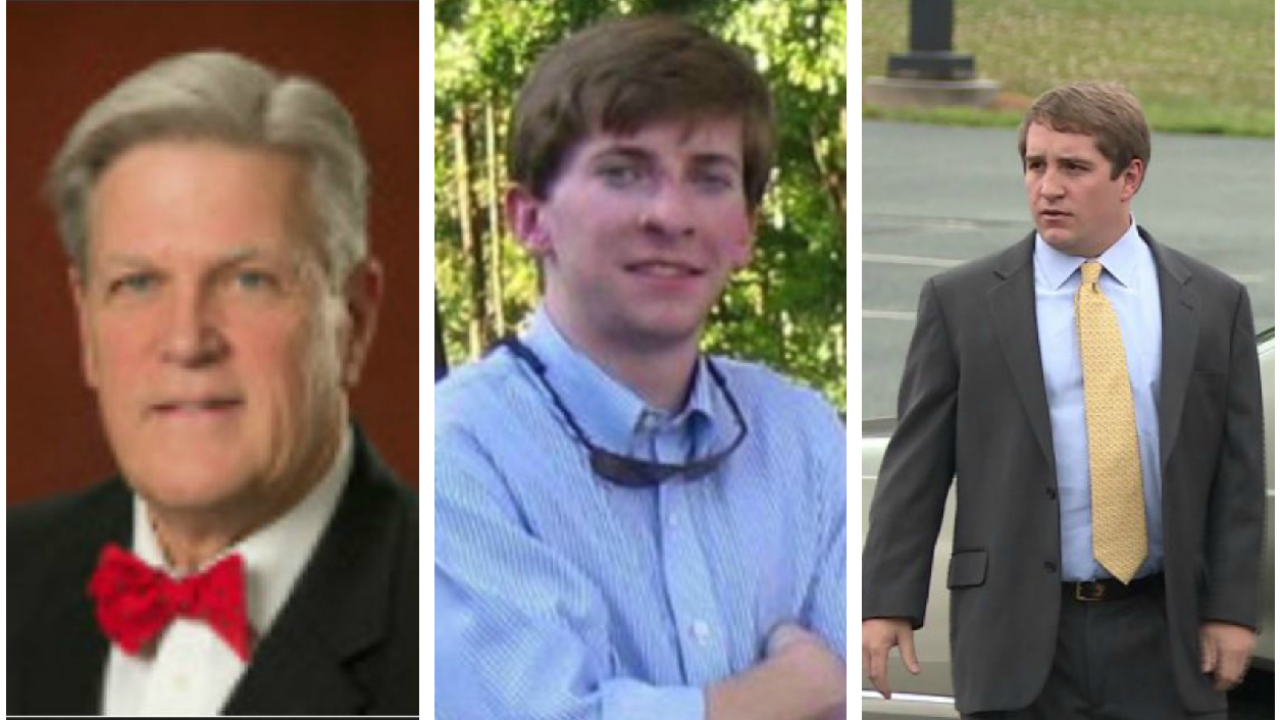 LANCASTER COUNTY, Va. -- The attorneys for the man accused of crashing his boat while drunk and leaving the scene of the crash without trying to locate his friend, filed a motion requesting that the judge keep the Commonwealth's Attorney on the case.

Their motion is in response to a motion filed last week by an attorney representing the family of Graham McCormick, who was found dead in the Rappahannock River in August of 2017, requesting that Lancaster County Commonwealth's Attorney Jan Smith be disqualified from handling the case.

This case centers around the death of 31-year-old Graham McCormick.

He was found dead in the Rappahannock River at the entrance to Carter's Creek in August of 2017.

An investigation led a grand jury to charge McCormick's friend, Rand Hooper, with involuntary manslaughter as well as failing to render aid.

Hooper allegedly drove his boat drunk and crashed into a bulkhead near the Tide's Inn, according to a civil lawsuit filed by McCormick's family and settled.

The lawsuit claimed the impact threw McCormick out of the boat, but Hooper left the scene without trying to locate his friend.

In his filing earlier this month, an attorney for McCormick's family said Lancaster County Commonwealth's Attorney Jan Smith should be disqualified from handling the case, due in part to the appearance of incompetence and the appearance of lack of impartiality.

The attorney listed a number of reasons why, most notably the attorney claims Smith told McCormick's father and the man who owns the property where McCormick's body was found, that he talked to the judge about the case and the judge had some doubts about the Commonwealth's case.

On June 19, Lancaster County judge Michael McKenney recused himself from the case telling the court he never spoke to Smith about the case and wanted to restore integrity.

But, in their motion filed Tuesday, the defense attorneys for Hooper side with the Commonwealth's Attorney and request that he stay on the case.

They state that Graham McCormick's parents have no legal standing to pursue their motion and point out that Jan Smith is an elected official who answers to the voters, not to "disgruntled folks from one side or the other of any given case."

Hooper's attorneys go on to say that the McCormick family's motion represents an "impermissible effort to affect a fair review of the case," and the plea agreement tendered between Hooper and the Commonwealth's Attorney.

The McCormick family does not feel that the plea agreement is harsh enough.

CBS 6 reporter Melissa Hipolit attempted to talk to Commonwealth's Attorney Jan Smith Tuesday, but he went through a back door to the courthouse. When Hipolit asked his secretary if she could speak to him, she told us he would not do an interview.

The new judge reschedule a hearing that was set for Friday on the two motions because one of Hooper's attorneys could not attend.

A new date has not been set yet.