Group rallies ahead of General Assembly special session on guns: ‘Why are we still fighting?’ 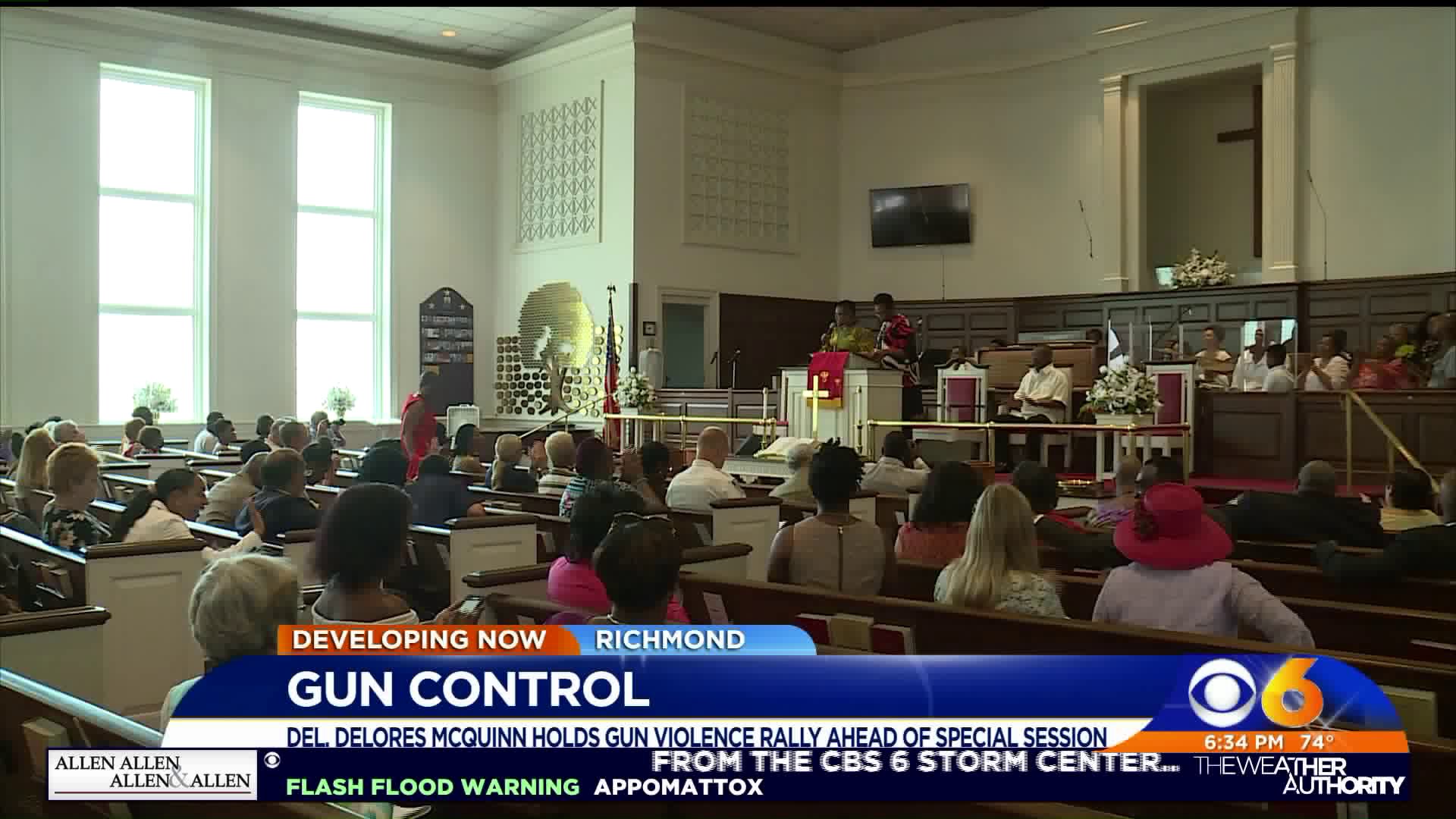 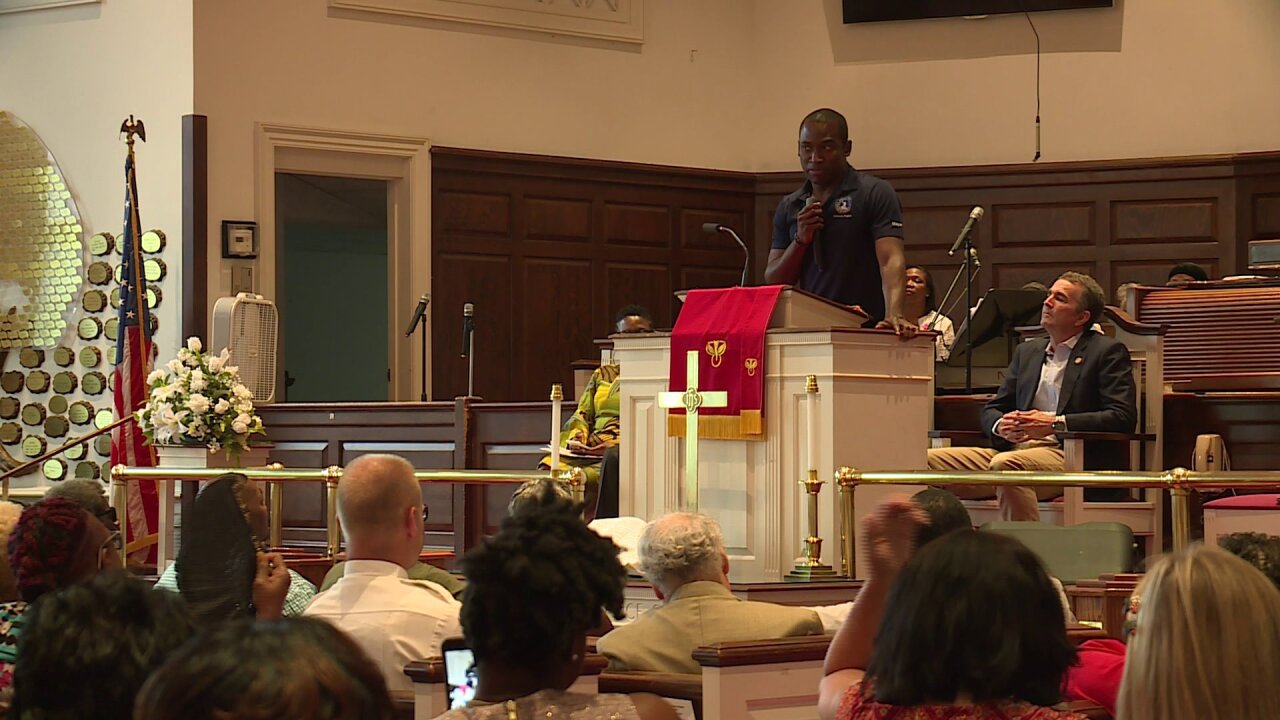 RICHMOND, Va. -- Lawmakers, including Virginia Gov. Ralph Northam, gathered to talk about gun violence and their desire to change the Commonwealth’s gun laws on the eve of a special session of the General Assembly.

"How many have lost a sister or a brother?" McQuinn said. "Why are we still fighting these battles when there are some things we can do to help create a paradigm shift?"

In the aftermath of the mass shooting at the Virginia Beach Municipal Center, Northam called a special session to address gun laws, asking for universal background checks and reinstating the one-handgun-a-month law.

The governor also wants to give local governments more power to regulate guns and ban assault-style weapons and gun modifications like high-capacity magazines and silencers.

At the urging of Richmond Mayor Levar Stoney, Richmond City Council voted Monday to ban guns in city buildings and parks. However, the city ordinance isn't enforceable without a change in Virginia law.

"For far too long people have lost their lives to senseless gun acts," Stoney told the crowd.

The Republican-controlled General Assembly struck down similar gun legislation this past session, but said they do hope to stiffen penalties for criminals and address the mental health crisis.

While the outcome and impact of the session is unclear, gun reform is sure to remain a divisive and passionate issue leading up to the election in November.