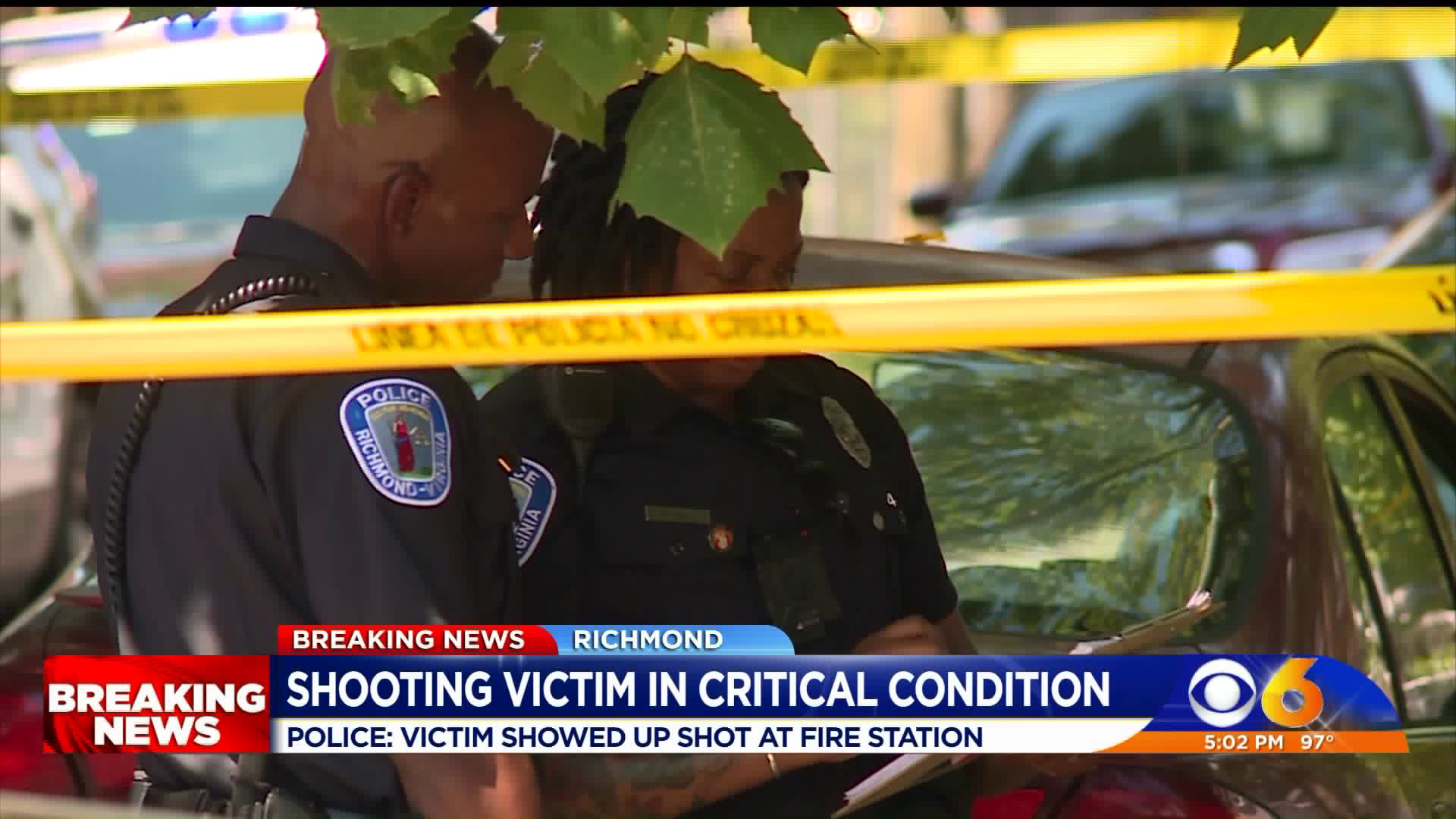 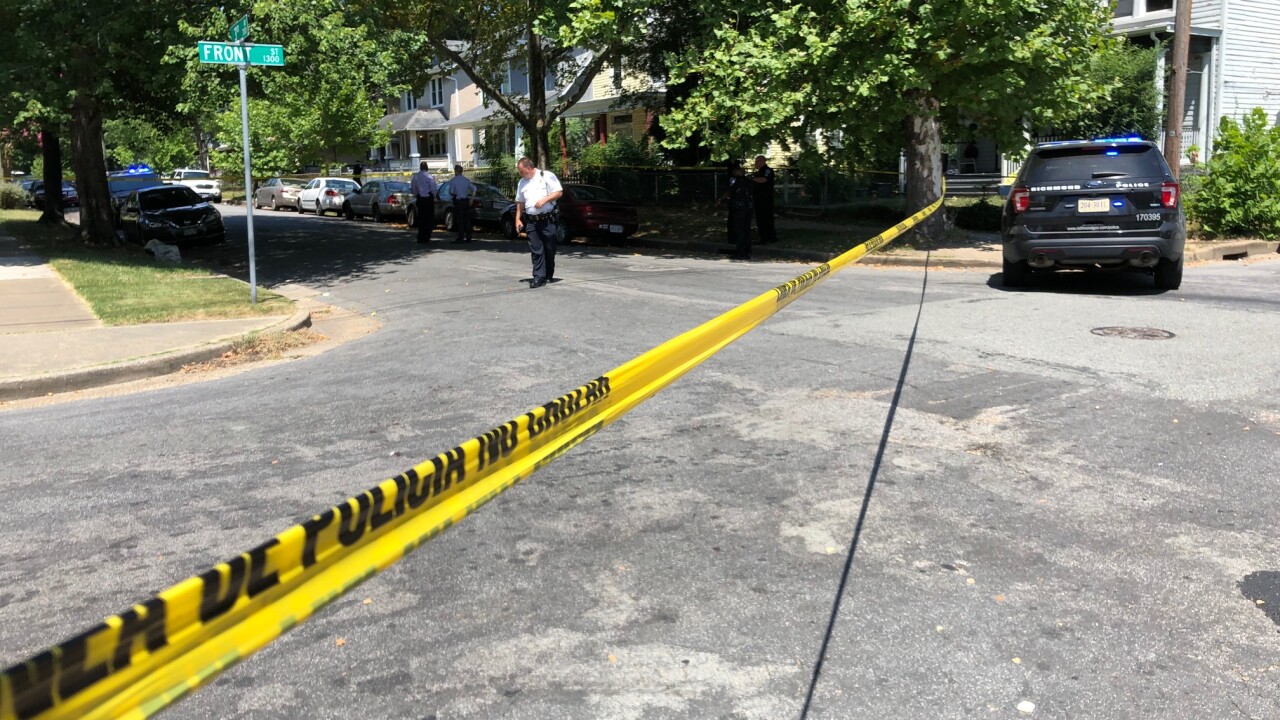 A witness dropped off the shooting victim at Richmond Fire Station #15, on First Avenue, just after 2 p.m. The shooting victim was then taken to the hospital with injuries that were considered life threatening, police said.

The shooting was reported blocks away along the 3100 block of 3rd Avenue, according to Richmond Police.

No additional information about the shooting victim, potential suspect, nor motive has been released at this time.