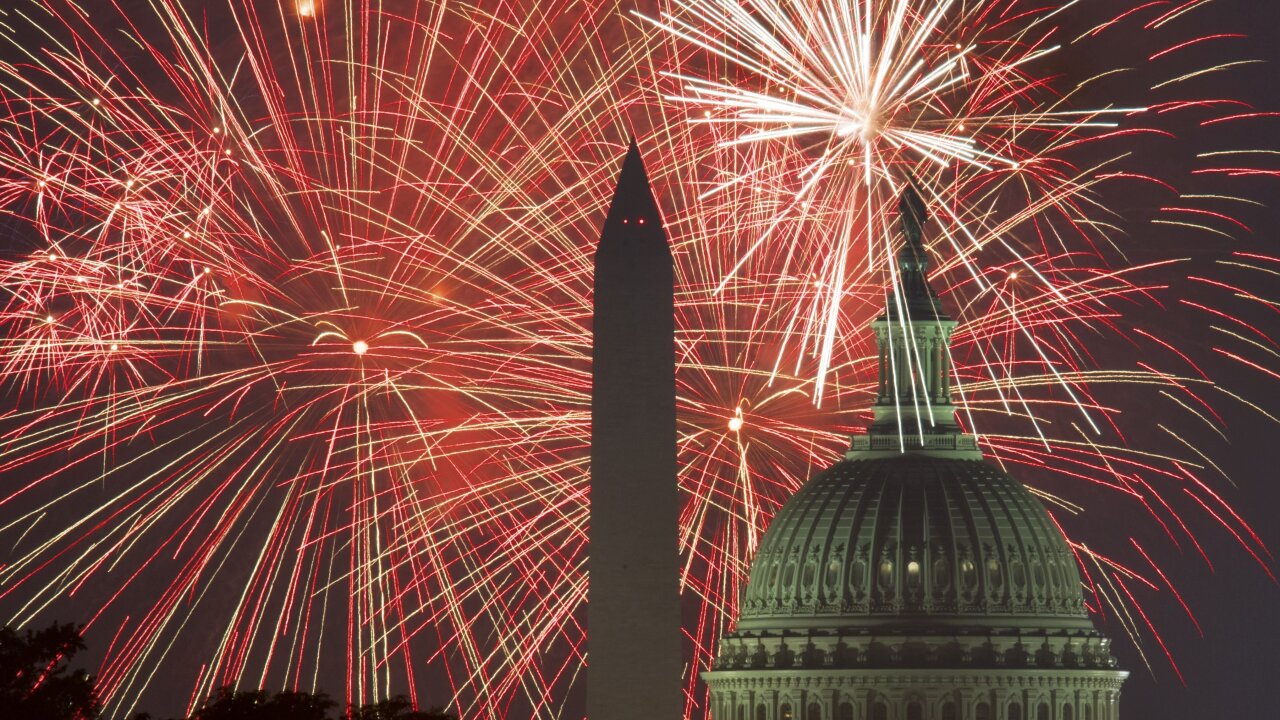 The perimeter of the restricted area will be “immediately around the steps of the Lincoln Memorial, and about midway down through the Reflecting Pool,” said Matthew Miller, special agent in charge of the US Secret Service Washington Field Office, in a news conference Friday with local and federal officials on the July Fourth celebrations in the nation’s capital.

The White House confirmed to CNN on Saturday that there will be a ticketed area for VIPs, friends, family and members of the military. Those tickets come at no cost, but the White House did not say how it would specifically be allocated. The White House added that the entire event is free for the general public with no ticket requirement.

Miller said the Secret Service will provide security for Trump’s “Salute to America” event, but that the White House is issuing the tickets.

Since attending the Bastille Day parade in Paris in 2017, Trump has pushed for a military display in Washington, DC, similar to one he witnessed in France.

Early last year, Trump’s administration was planning for a military parade for Veterans Day, but the event was canceled due to its high costs and Trump blamed local Washington officials.

In February, Trump told Americans via Twitter to “HOLD THE DATE!” for his July Fourth plans: “Major fireworks display, entertainment and an address by your favorite President, me!”

Trump and other recent presidents have previously held events at the White House to mark the holiday, but typically have not attended the festivities on the National Mall.

The “Salute to America” event will take place from 6:30 p.m. to 7:30 p.m. ET at the Lincoln Memorial, ahead of the annually televised July Fourth concert near the US Capitol building.

The President’s event will include an address from Trump, music from military bands and military flyovers. The Blue Angels, the US Navy’s flight demonstration team, will participate, and the plane used as Air Force One will also fly above the National Mall. Since Trump will be on the ground watching rather than on the plane, the aircraft won’t officially be Air Force One.

There will also be two fireworks displays lasting a total of 35 minutes, the longest show in the nation’s capital, according to the National Park Service.

The first fireworks show will be from behind the Lincoln Memorial around 9 p.m. ET and the second show, traditionally launched from the reflecting pool, will be from the West Potomac Park.

The Interior Department announced in a statement Friday that the additional fireworks, valued at $750,000, were donated.

The Washington Post recently reported that the District of Columbia was forced to dip into its Emergency Planning and Security fund to cover the security costs for the President’s July Fourth address, because the federal government has been lacking in funds due to its $7 million in debt for the 2017 inauguration.

Washington, DC, mayor Muriel Bowser opposed Trump’s changes to the July Fourth celebration format in an interview with the Post in May, telling the newspaper she prefers it remain the way it has been in years past.

In her interview with the Post, Bowser expressed concerns that the increased security presence with Trump’s attendance could strain local law enforcement and hamper the experience of the many tourists who visit DC during the Fourth of July celebrations.

At Friday’s news conference, Bowser said, “Obviously, this year’s activities are going to look a little different than in years past.” But, she stressed, “there is no better team to support and to plan for these events than the Washington, DC, area.”