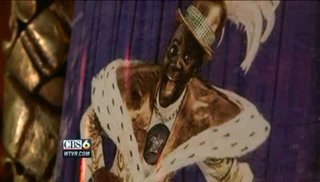 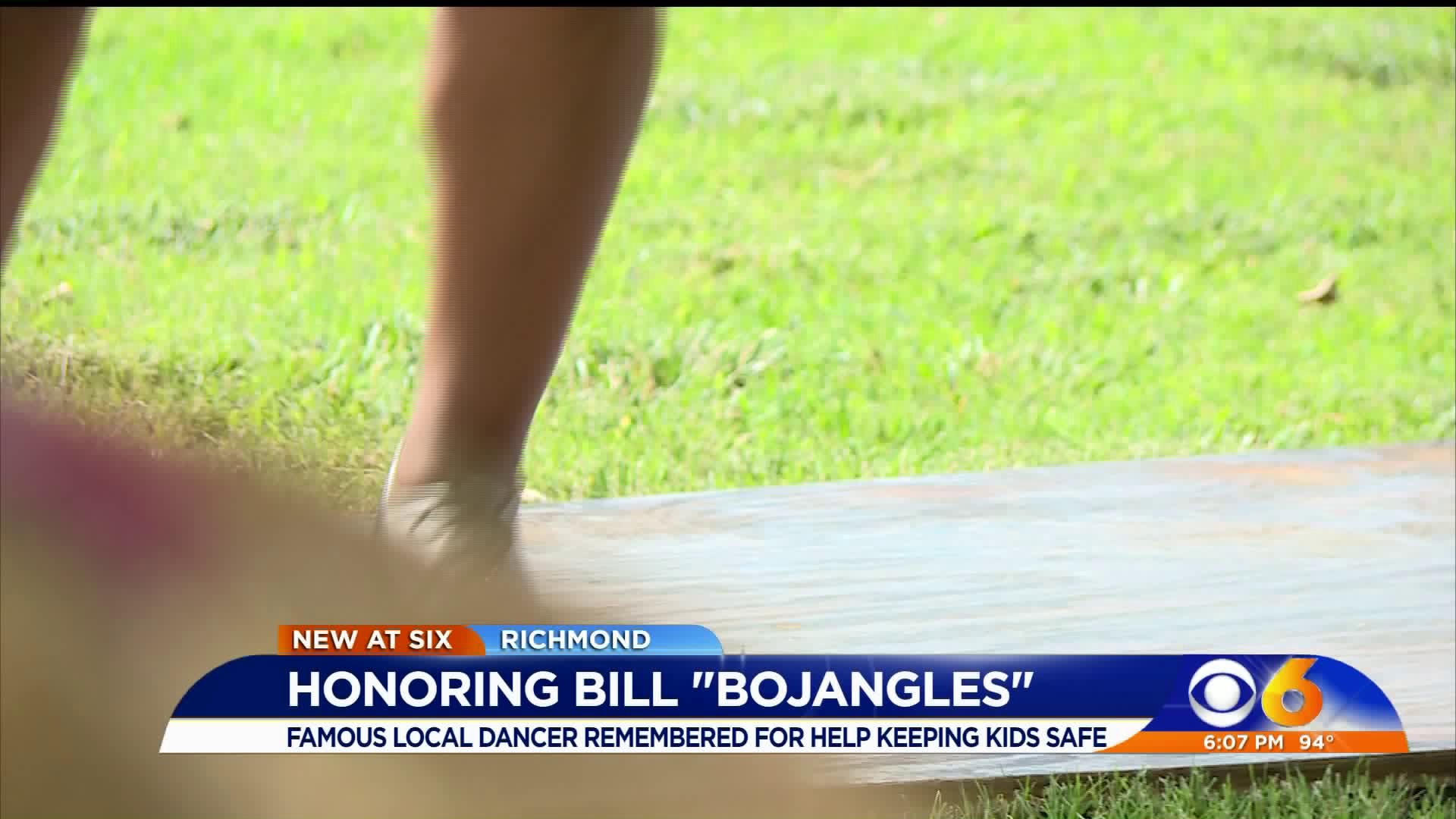 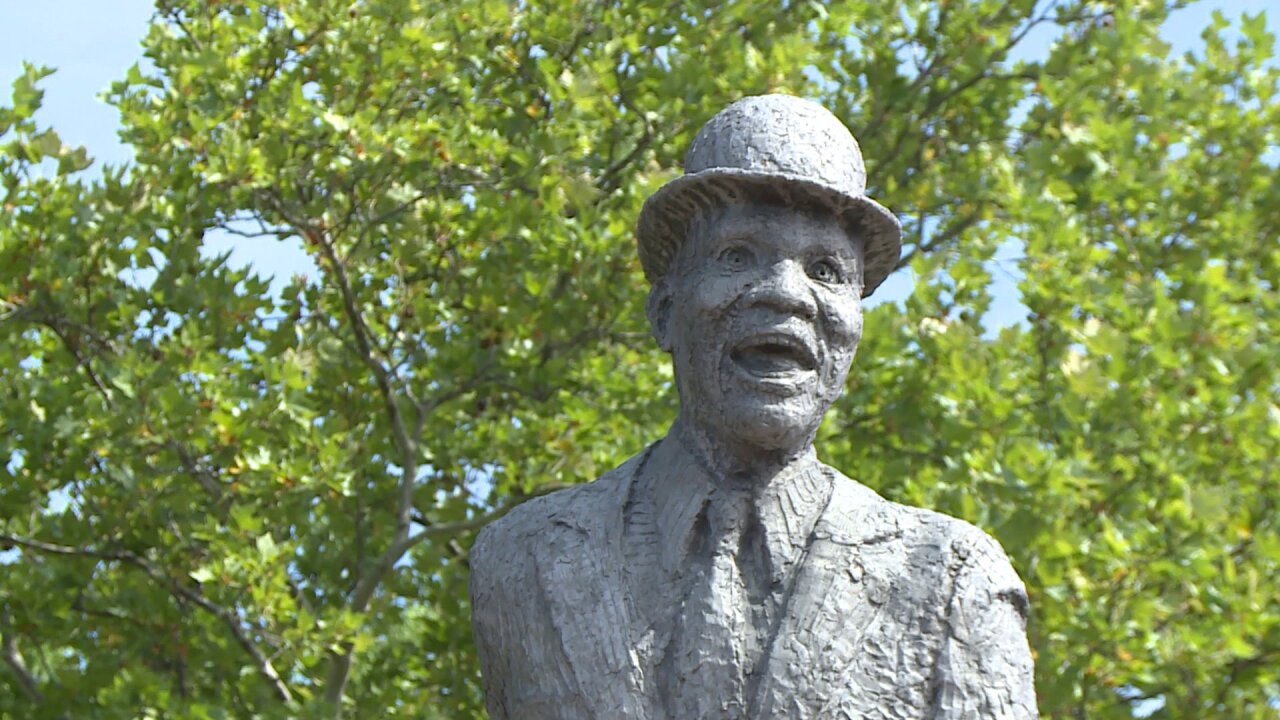 RICHMOND, Va. -- One of Richmond's native sons was honored Saturday as the Astoria Beneficial Club held its 46th commemoration of Luther Bill "Bojangles" Robinson next to his statue in Jackson Ward.

Luther Robinson was born in Richmond in 1878, but would go on to become a famous tap dancer and performer on Broadway and in Hollywood.

The club installed the statue in 1973 at North Adams and West Leigh streets where Robinson paid to have the first traffic light north of Broad Street installed in an effort to keep Armstrong High School students safe.

"It's not where you came from, but it's really what you do with your life and that's important to my club, … and to me,” Former Astoria Beneficial Club President Eugene Harden said.

Along with the annual June celebration, Robinson's birthday on May 25 is National Tap Dance Day in his honor.

Watch Greg McQuade's report on Bill "Bojangles" Robinson below to learn how a son of Richmond became the world's greatest tap dancer.