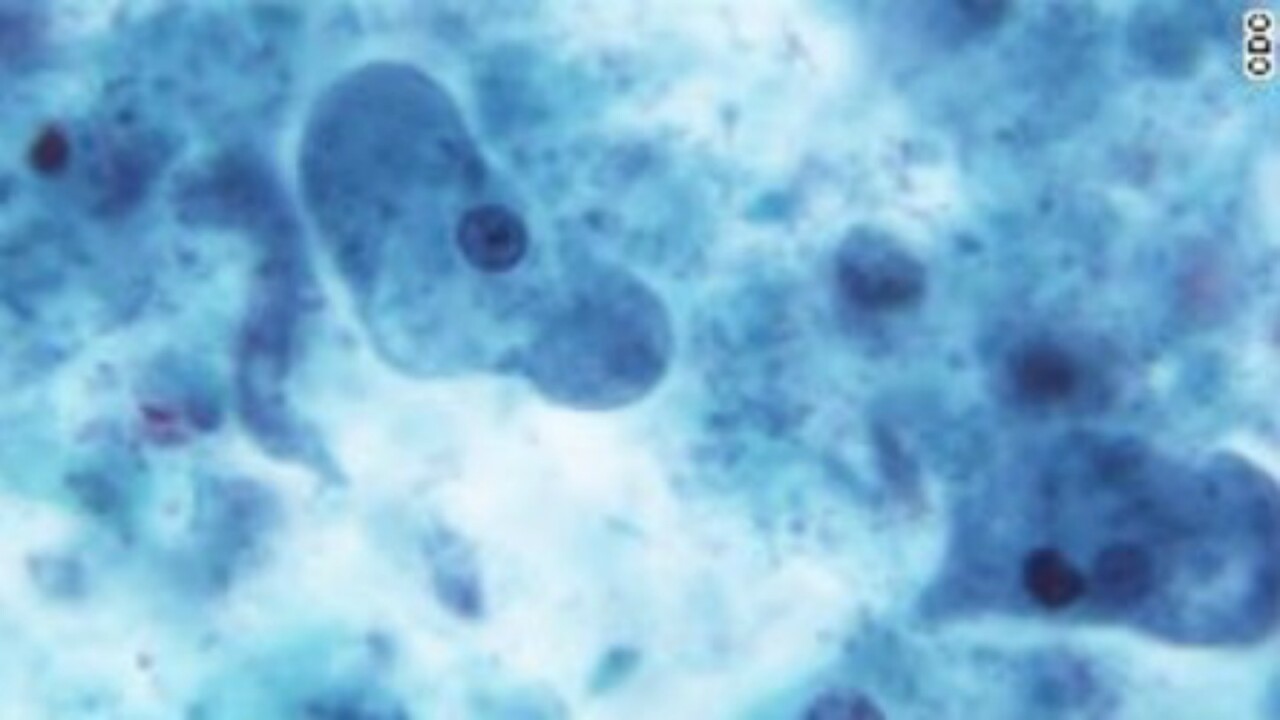 SAN DIEGO, Calif. — Four children have been infected with E. coli — one fatally — after visiting the county fair in San Diego.

The children infected ranged between ages 2 and 13, and their cases have been linked to contact with animals at the San Diego County Fair, the county said in a statement Friday.

Three of the children did not have to go to the hospital, the release said. But the youngest, a 2-year-old boy, died from complications of the disease at a hospital Monday.

All four children visited animal areas or the petting zoo, which have been closed to the public since the reports, the county said.

Symptoms of E. coli can include stomach cramps, diarrhea and vomiting. Some infections are mild, but others can be life-threatening. People of all ages can be infected, but young children and the elderly are more likely to develop severe symptoms.

The city asked that anyone who had symptoms on or after June 8 report it to a health care provider.

The types of E. coli that can cause illness can be transmitted through contaminated water or food, or through contact with people or animals.