Only 14 states allow lemonade stands without permits. Country Time wants the others to do the same 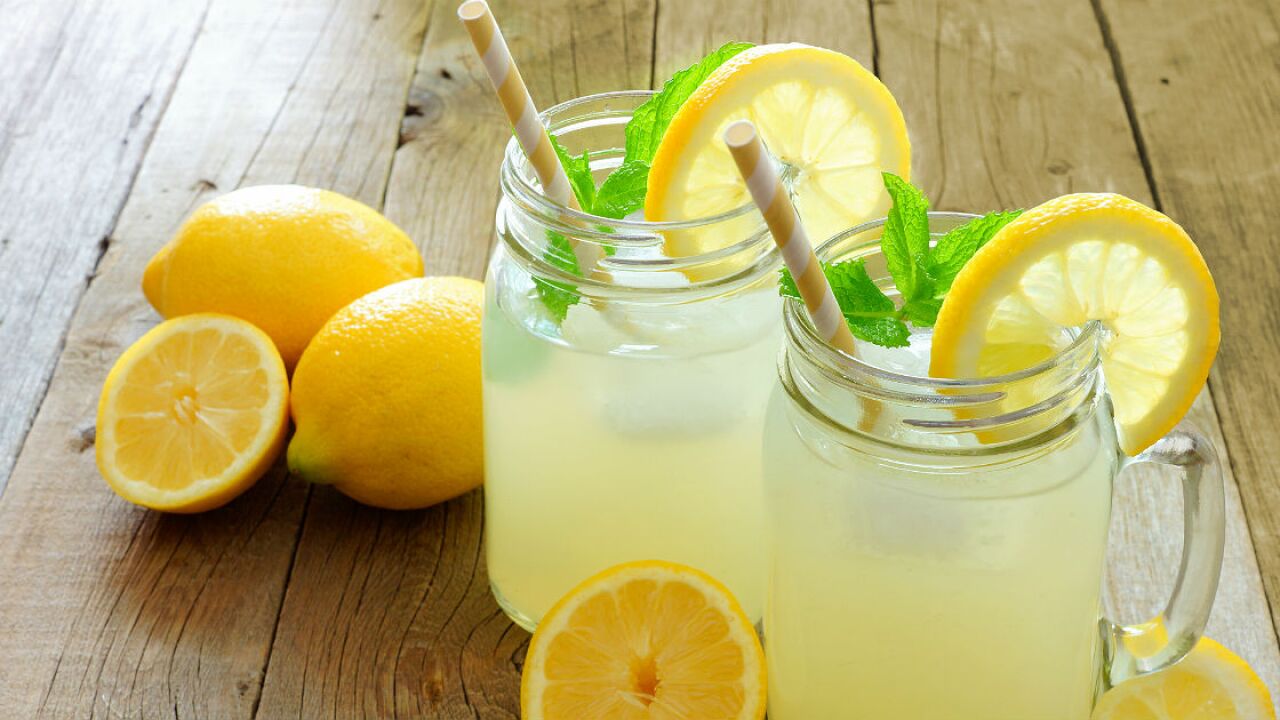 Grab those extra pennies and dimes, because it’s almost the official start of summer, which means kids are getting ready for peak lemonade stand season.

There’s one thing that could stop them from opening up shop on those hot neighborhood streets though: the law.

But one lemonade mix company wants to change that.

Country Time Legal-Ade is known for helping children across the country pay for permit fees and fines on their lemonade stands. According to a statement, it now wants to provide parents and their kids with the tools to change the laws in their states through its website.

Some resources include a map showing where unpermitted lemonade stands are legal, how to contact state representatives to lobby for the laws to be appealed, and downloadable Legal-Ade support yard signs.

Country Time realizes that lobbying for change, even if it’s legalizing lemonade, takes time. That’s why Legal-Ade said it will still help kids who get fined for running illegal lemonade stands this summer.

The company encourages parents to apply for a reimbursement and include an image of the child’s permit or fine along with a description of what the lemonade stand means to their child.

The company will review submissions and will cover permits or fines up to $300 that comply with the terms.