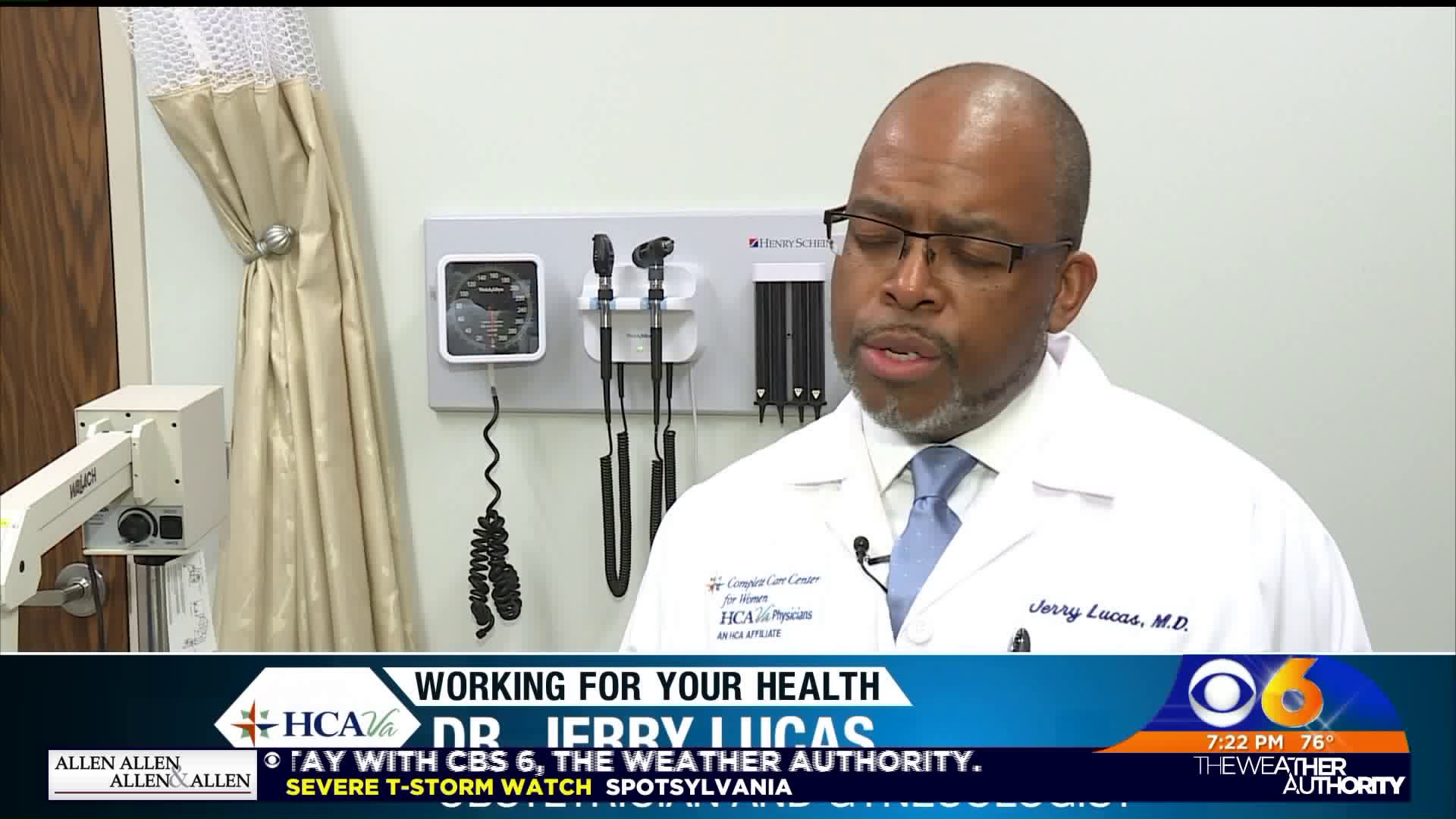 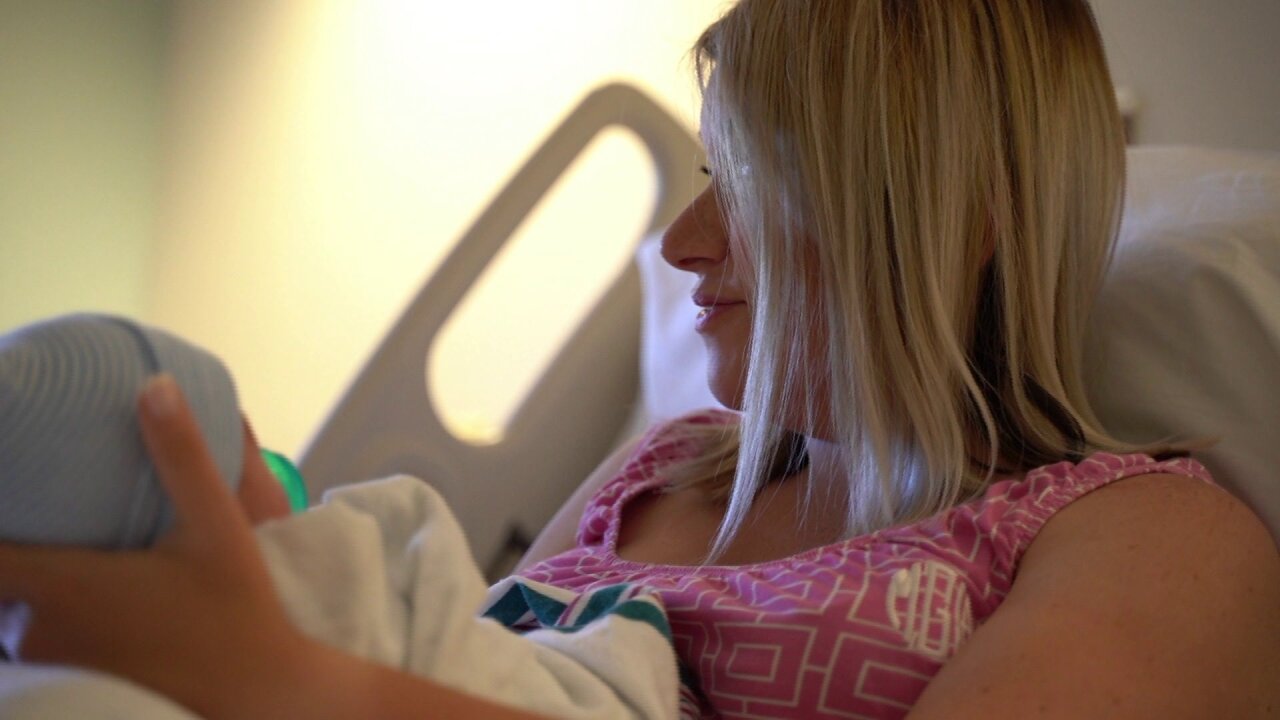 CHESTERFIELD COUNTY, Va. -- Having a baby is one of the happiest moments in a woman's life and the ability to choose a birthing option is important.

In years past, if you delivered by cesarean section and became pregnant again, the odds were you would have another c-section. Today, physicians are hoping to give more women the opportunity to have a natural childbirth.

Dr. Jerry Lucas, an obstetrician and gynecologist at Chippenham Medical Center, says 30% of deliveries are c-sections. He says physicians are hoping to reduce that number to about 23%.

Vaginal birth after cesarean, also known as VBAC, allows patients the opportunity to safely deliver naturally if they meet certain criteria, including the placement of the incision from the previous delivery.

"As long as the incision on the uterus is horizontal, then you tend to be a good candidate at that point," Lucas says.

Research shows women who attempt a labor delivery after c-section have about a 60% to 80% success rate.

Physicians say there are several advantages to natural childbirth, including quicker healing time.

"The advantages of being able to successfully have a vaginal birth after c-section then becomes really being able to get back to normal activities much faster," Lucas says. "To be able to have a shorter hospital stay, less blood loss, and just easier delivery."

The risks of natural childbirth after a c-section include a uterine rupture, where a woman can hemorrhage through a previous scar and the baby can lose oxygen if an emergency c-section isn't performed immediately. The risk of a rupture becomes significantly lower if the previous incision is horizontal and low on the uterus.

Because childbirth is a personal decision, based on several factors, doctors say it's important to talk to your physician to make a decision that is best for you and your baby.