RICHMOND, Va. -- The Virginia War Memorial in Richmond celebrated the finale to their week-long Flag Day celebration Saturday with a flag retirement ceremony.

According to the United States Flag Code, flags are burned when they are no longer fit to be displayed.

"An Honor Guard made up of representatives from Veteran Service Organizations demonstrated the steps and symbolism that goes into the cutting of the flag, the special woods used, and the burning," War Memorial officials wrote.

Those retired service members took part in the ceremony to commemorate the recent 75th anniversary of D-Day. 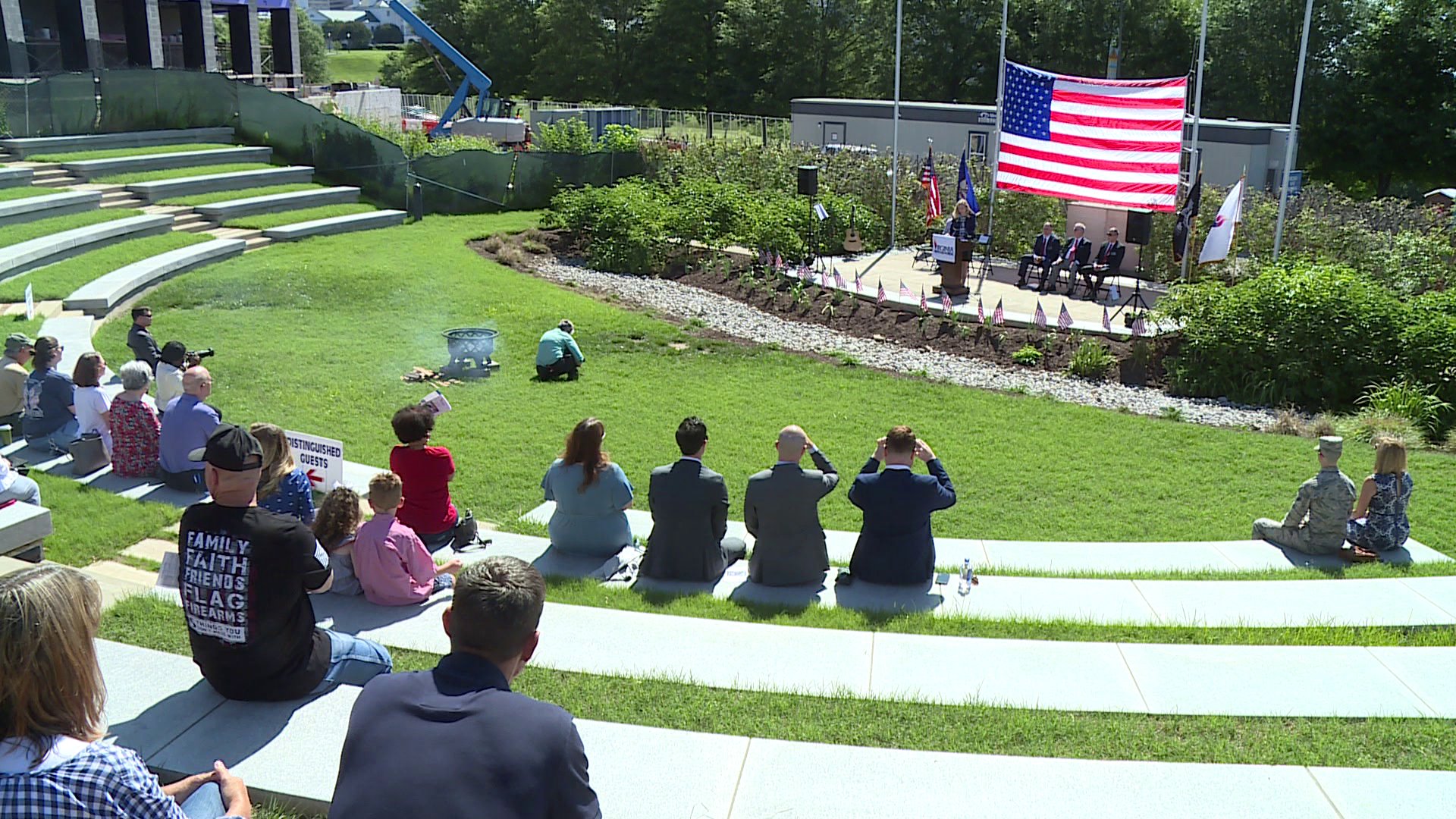 The week-long celebration began last Saturday with the installation of the inaugural “Hill of Heroes" display, featuring 12,000 American flags on the hillside next to the Shrine of Memory.

The wave of red, white and blue will be on display through Friday, June 21.

The Virginia War Memorial is located at 621 S Belvidere Street in Richmond.