RICHMOND, Va. – Police are asking for the public’s help to identify three men wanted for attacking and robbing a homeless man in Richmond.

The incident occurred on Wednesday, June 12 at around 10:09 p.m. Police say officers responded to the 300 block of East Grace Street for the report of a robbery.

Police say the victim said he was sleeping in the 300 block of East Franklin Street when three male suspects woke him up and told him he couldn’t sleep there. 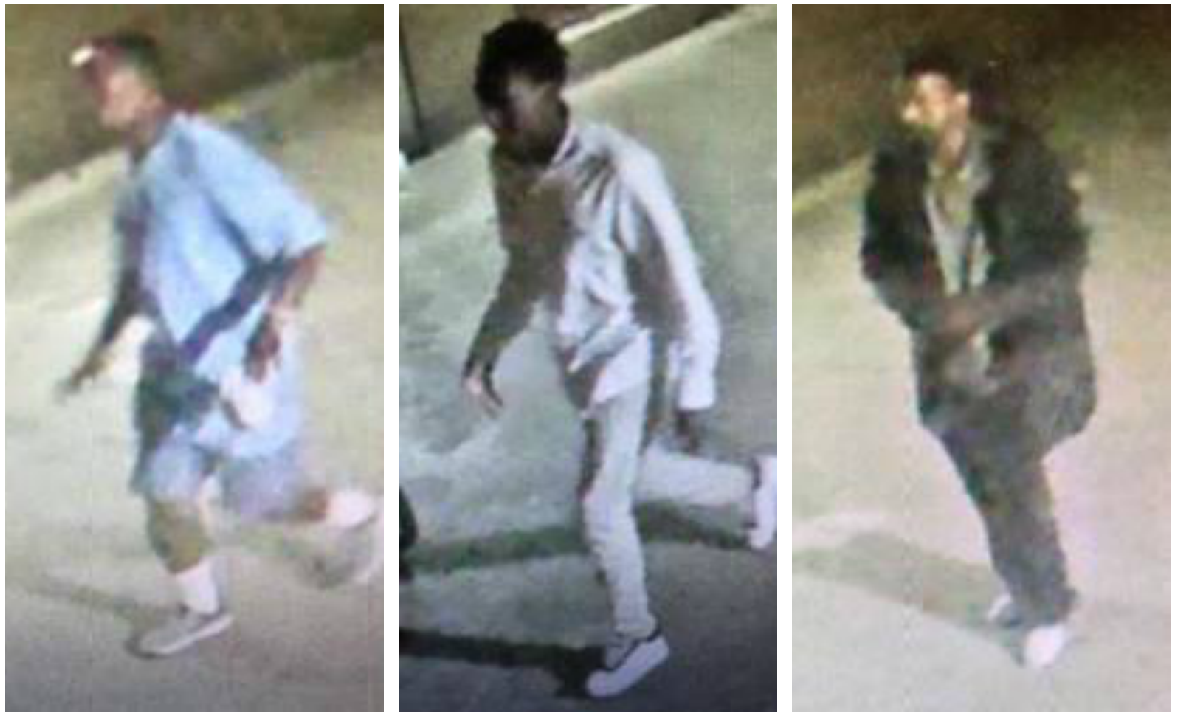 Police say the three suspects struck the victim in the head and stole an undisclosed amount of money, before fleeing the scene.

The suspects were last seen on foot heading east in the alleyway and turned north on 5th Street toward Broad Street.

Detectives ask anyone with information about the identity of these suspects to call Fourth Precinct Detective A. Pavlenko at (804) 646-4996 or contact Crime Stoppers at (804) 780-1000 or online at http://www.7801000.com. Crime Stoppers methods are anonymous.