Virginia sits in the ‘stonebelt’ when it comes to kidney stones 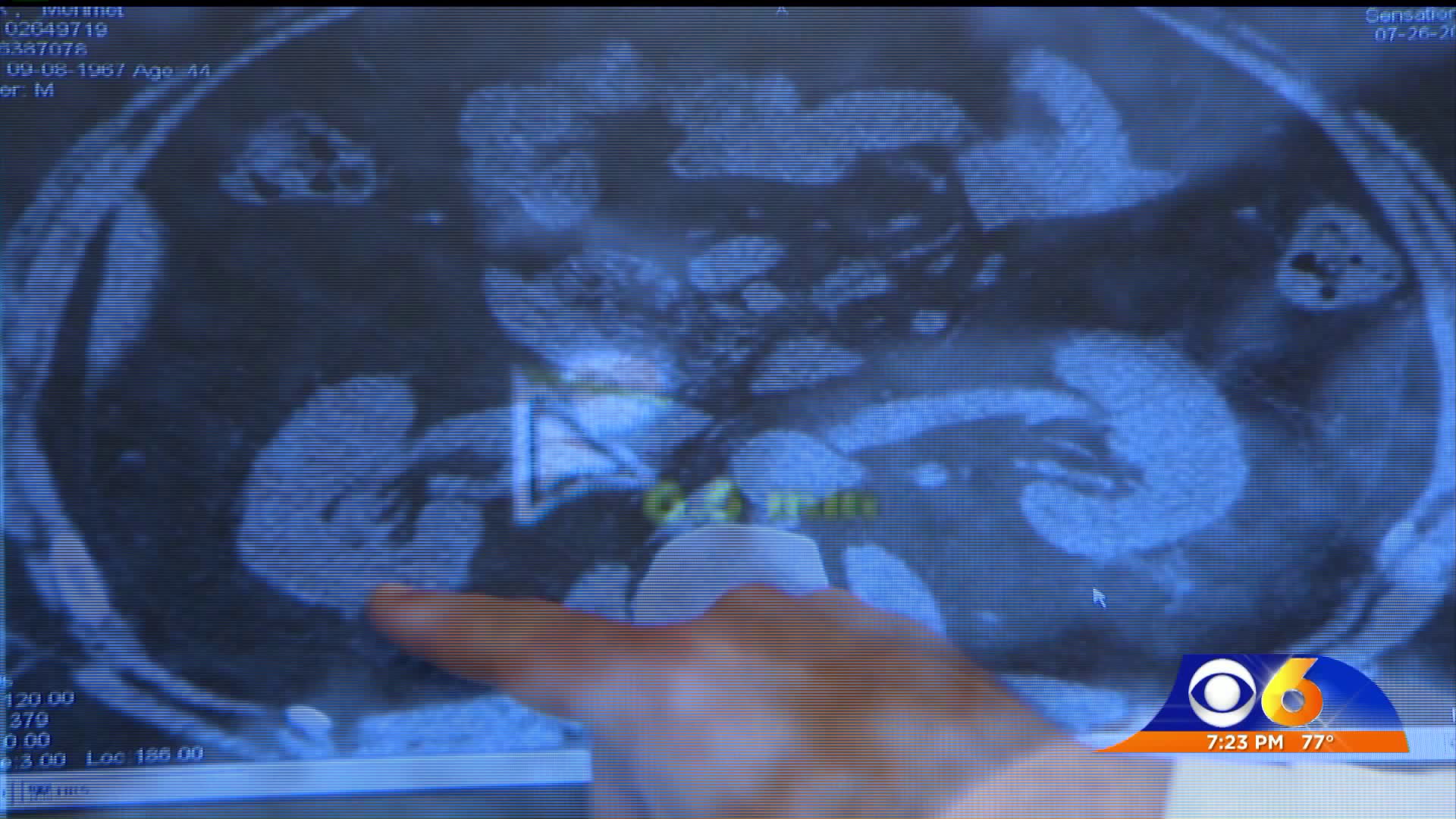 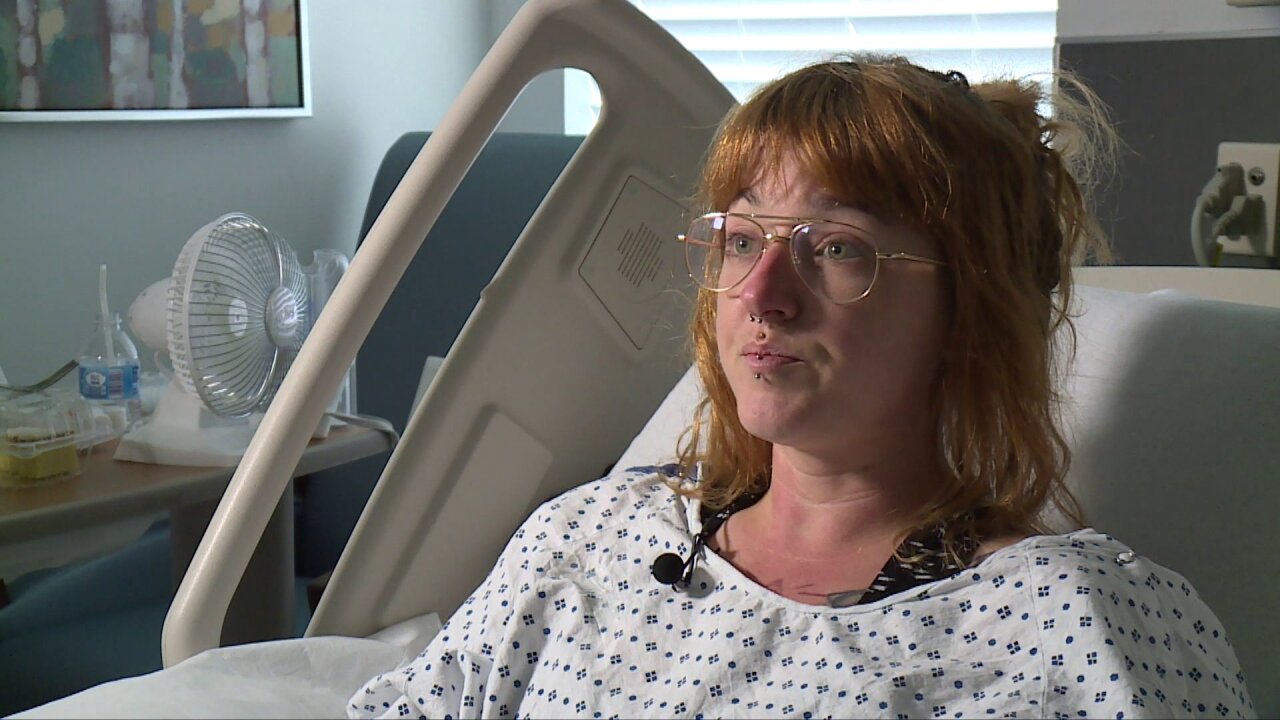 RICHMOND, Va. -- Cassie Marshall has battled kidney stones since she was a teenager. She said the constant fatigue and pain have kept her from work and enjoying daily activities.

"I have a really bad habit of just ignoring it and pushing through when it gets bad," Marshall, 29, said. "It's completely debilitating and I can't do much."

Marshall recently opted for a more invasive surgery to remove the stones via an incision in her back. She said she believed her vegan diet may have made her stones more problematic.

"I thought I was doing really good, but the diet I was on was actually a catalyst for my kidney stones getting so big," Marshall said.

Statistically, Virginia ranked as one of the worst states for developing them. Research points to environmental factors, such as heat and humidity.

Dr. Michael Byrne, a urologist who practices at Richmond's Retreat Hospital, said the southeast is known as the "stonebelt." He also said studies proved more women are developing kidney stones.

"Men were typically more prevalent than women, but recently the numbers are coming closer to even," Dr. Byrne said.

"At Retreat Hospital, we get referrals from all over the state," Byrne said.

Physicians are seeing a link between certain diets and kidney stones, including fast food diets, high protein diets, or diets rich in too many greens or nuts. Ironically, several foods that are recommended for healthy living, can lead to painful kidney stones.

"Some of the healthiest foods we eat like spinach, kale, and nuts- when eaten in excess- it can lead to kidney stone formation," Byrne said.

Fortunately, there are increased treatment options for patients, when kidney stones become too large or extremely uncomfortable.

Physicians can use sound waves or lasers to help break up large stones. Most cases involve putting the patient to sleep and entering the body through the urethra. More invasive procedures, involve cutting open the kidneys.

"It should be patient driven," Byrne said. "Patients should be able to be informed well enough and make a decision."

"I'm just hoping we can figure out a diet and potentially a medication," Marshall said.

She hopes to return to work soon, and enjoying her health.