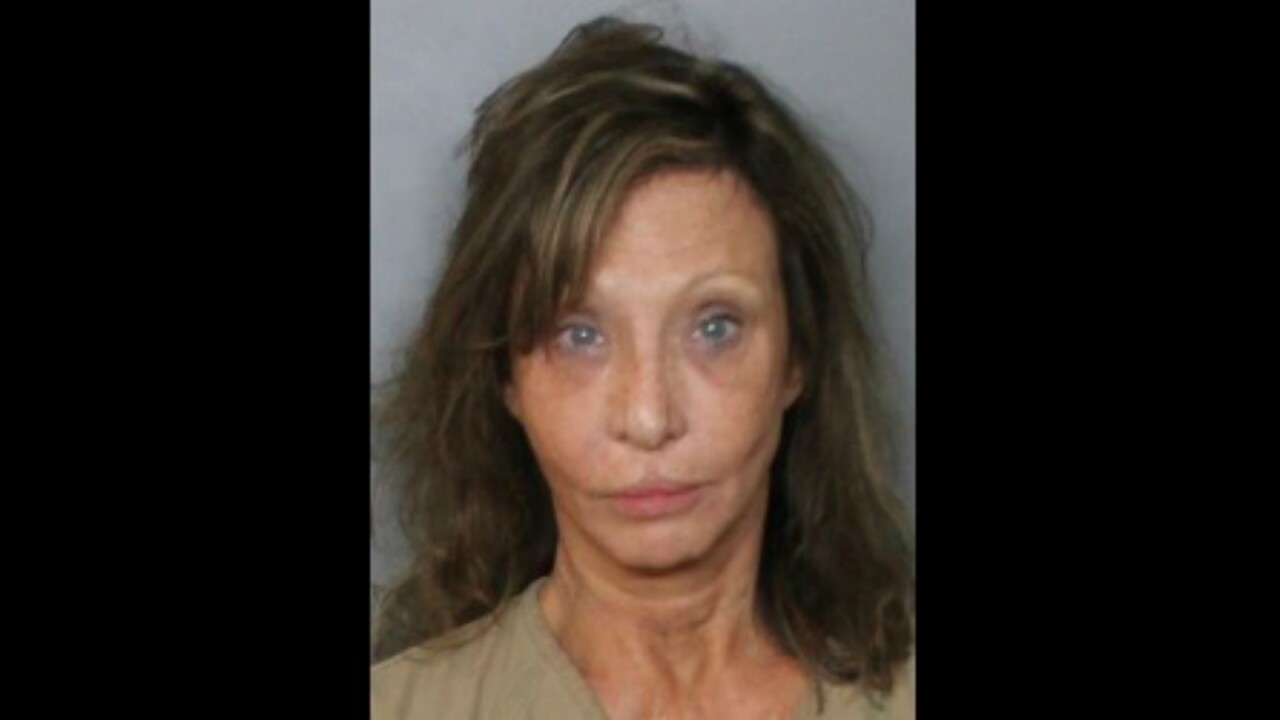 PORT CHARLOTTE, Fla. – A woman is accused of driving a sports car into a crowd of people attending a concert in Port Charlotte, Florida Sunday.

Catherine Allford, 63, plowed into concertgoers at Harley Davidson on El Jobean Road, according to the Charlotte County Sheriff’s Office. Deputies said Allford’s luxury Spider Fiat drove past barriers while the band was playing, driving over the guitarist’s foot in the process, according to Harley Davidson employees.

CCSO arrested her for DUI, harming people and causing property damage. Even though she refused to take a breath test, the report showed she told deputies she had taken “too many” pain pills because of a recent back surgery.

Lori Burke, with Southwest Florida Mothers Against Drunk Driving, said even though Allford wasn’t caught with any illegal drug or alcohol, when you drive under the influence of pain medications, you risk your life and so much more.

“It can impair you just as much, if not more,” she said. “(That’s) the reason why there’s a sticker on the medication bottle that says do not operate heavy machinery. Heavy machinery is a car. A 3,000 pound bullet.”

Deputies also found $110,000 in cash in Allford’s car. They found most of the money inside a box covered in aluminum foil. When she stepped out of the car, cash in ten thousand dollar bundles fell from underneath her dress, according to the report.

Harley Davidson employees said after Allford hit a couple people she reversed out of the concert lot and tried to speed away, but then got stuck leaving tire marks in the dirt across the street from the venue. Employees surrounded her car until deputies arrived.

No one had serious injuries, but Burke said it could’ve ended tragically.

“It’s amazing quite frankly that in a crowd there was just that type of injury and no fatalities and no critical injuries,” she said.

And as for the witnesses, Burke said this crash will stay with them for a long time.

“They’re always going to be looking over their shoulder for a period of time,” she said.

She also invited anyone who has been affected by an impaired driver to reach out to MADD for resources.