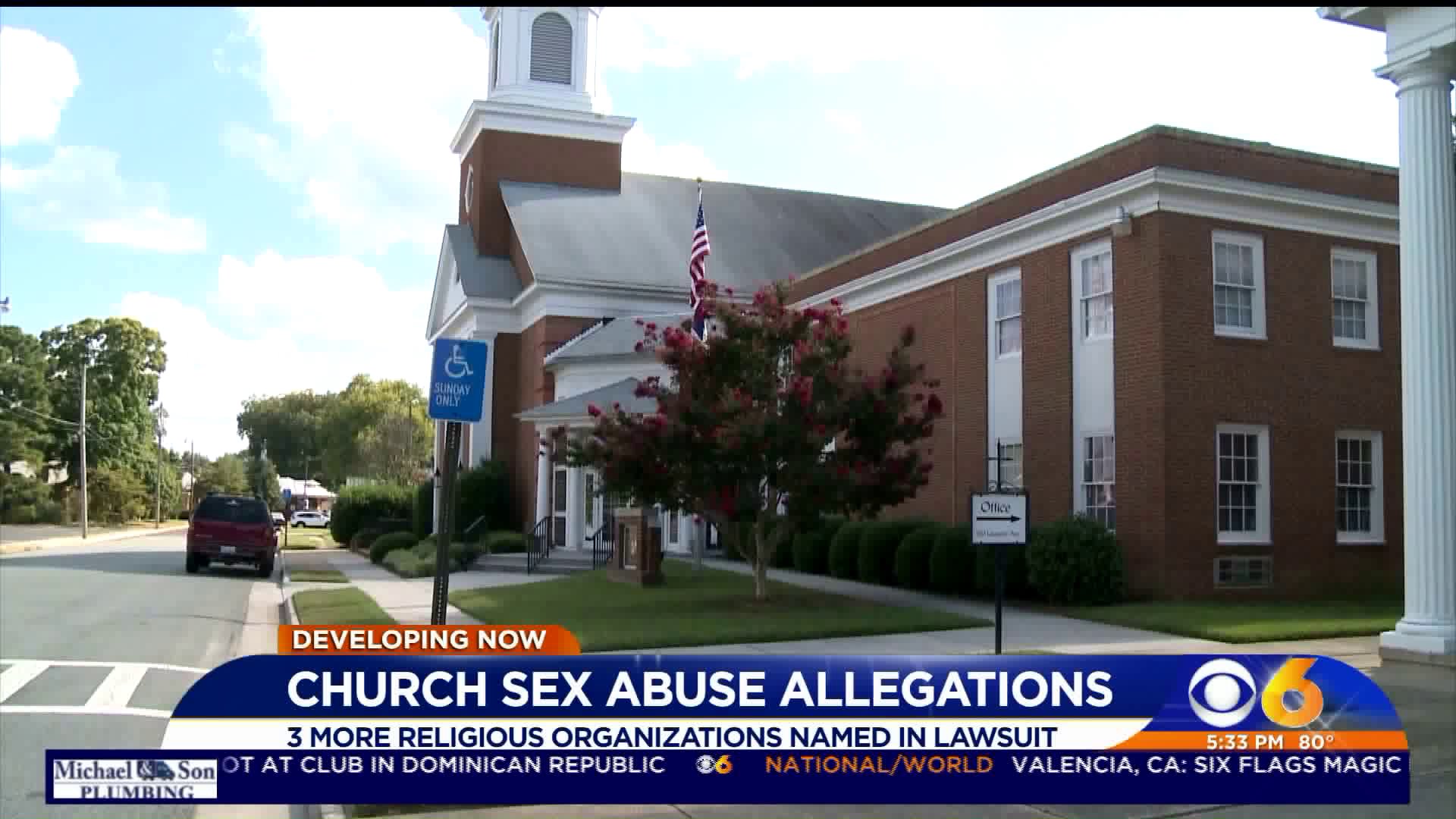 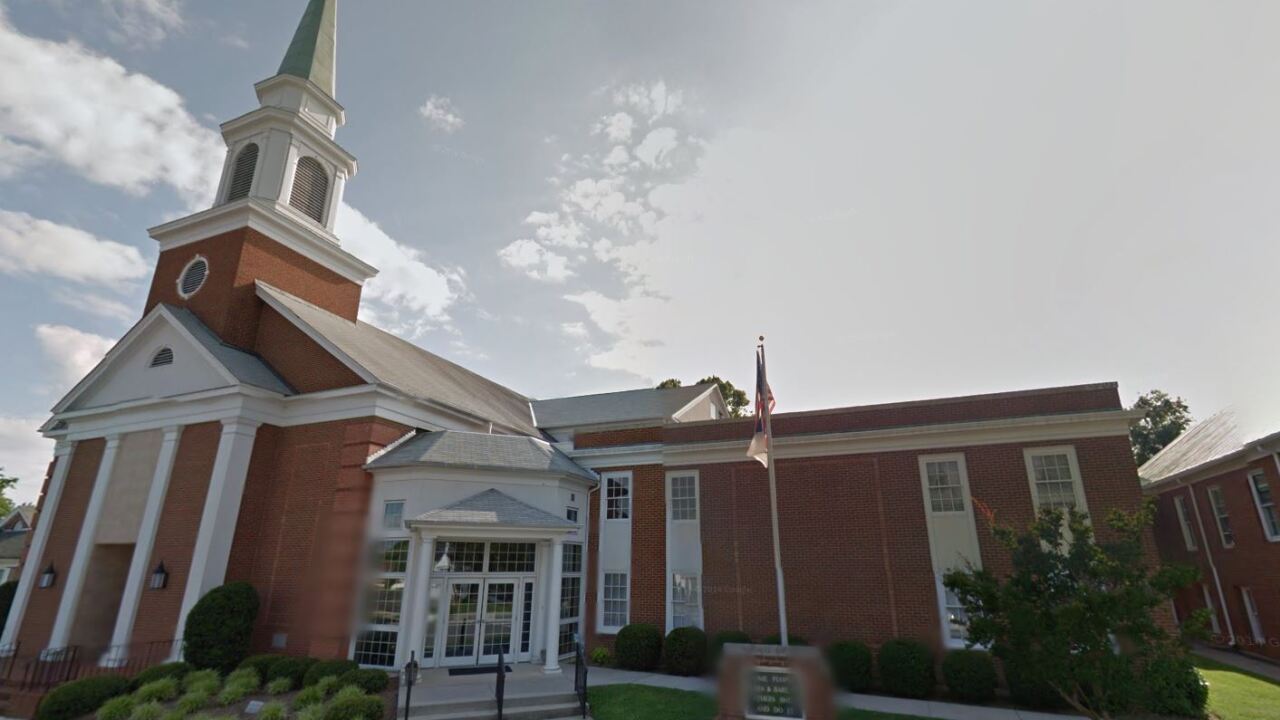 The motion would add the Southern Baptist Convention, the Baptist General Association of Virginia, and the Petersburg Baptist Association to the civil suit already pending against the church and three individuals.

The motion was filed by attorneys with the law firm Breit Cantor. They are representing eight boys who they say were abused by Jeffery Clark between 2008 and 2015.

Clark is serving a 25-year prison sentence after being pleading guilty to three counts of aggravated sexual battery and two counts of indecent acts with child by a custodian in 2016.

The motion alleges that Ted Clark threatened one of the plaintiffs to recant his allegation against his son, which enabled Jeffrey Clark to continue working at the church.

Attorneys accuse the Georgia-based Southern Baptist Convention (SBC) of failing to take action against “known perpetrators and failed to warn or protect its members from them.”

The religious organization is the largest Baptist group in the world, comprised of 47,000 Baptist churches and other institutions.

“There is no question that Immanuel Baptist and the other organizations knew or should have known about Jeffrey Clark’s behavior, which included multiple acts of molestation, explicit sexual abuse, and instances of providing the boys alcohol, marijuana and Ambien at the camp, at the church, on trips and in his own house,” said attorney Kevin Biniazan.

As a result of the organization’s actions, the motion says the plaintiffs suffered and continue to suffer pain and suffering, pain of mind and body, shock, and emotional distress.

Biniazan says there is a two-fold reason behind this lawsuit, one is that Clark's victims deserve compensation.

“Second, we want to do what we can to make sure that this doesn't happen again and the only way that I know how to do that, and I've told my clients this, as a lawyer is told hold people responsible when they are responsible,” he said. “And the goal and the hope is that by holding entities or organizations responsible, that they will change the way that they do their practices and hopefully prevent this from happening again.”

The additions to the lawsuit come after a Houston Chronicle report detailing 35 Southern Baptist pastors, youth ministers and volunteers who were convicted of sex crimes but were still allowed to work at churches.

CBS 6 reached out to the three religious organizations added to the lawsuit. The Southern Baptist Convention sent CBS 6 a statement that read:

"Southern Baptists grieve whenever they learn of an instance of sexual abuse in a church setting. We have not yet reviewed the details of this case, so will reserve comment until after we file an answer. At that time, you may direct any questions you have to our counsel of record."