RICHMOND, Va. --  The two people arrested two weeks ago in connection to a homicide in Richmond's Fan neighborhood have now been charged with murder.

Richmond Police said 41-year-old Nicole P. Andrews, of the 8200 block of Elswick Drive in Henrico, and 38-year-old Donnell A. Young, of the 3400 block of Maury Street, were charged with first-degree murder in connection to Charles P. Smith's death.

Officers were called to a home in the 2000 block of Stuart Avenue for a welfare check at 11:23 a.m. Tuesday, May 7. Once on scene, they found Smith's body inside the home.

The pair  were arrested on May 23, with the aid of the U.S. Marshals Regional Fugitive Task Force, and initially charged with grand larceny of an automobile, conspiracy to commit robbery and robbery.

Police released photos of the couple on May 10 showing them walking out of a business in the 2400 block of Sheila Lane heading toward a neighboring apartment complex.

Officials said tips from those photos were "crucial" to the arrests.

“We’d like to thank the public for their help and ongoing assistance," Major Crimes Captain James Laino [previously said.

Anyone with information about the case is asked to call Major Crimes Detective M. Young at 804-646-3926 or contact Crime Stoppers at 804-780-1000 or at http://www.7801000.com. The P3 Tips Crime Stoppers app for smartphones may also be used. All Crime Stoppers methods are anonymous. 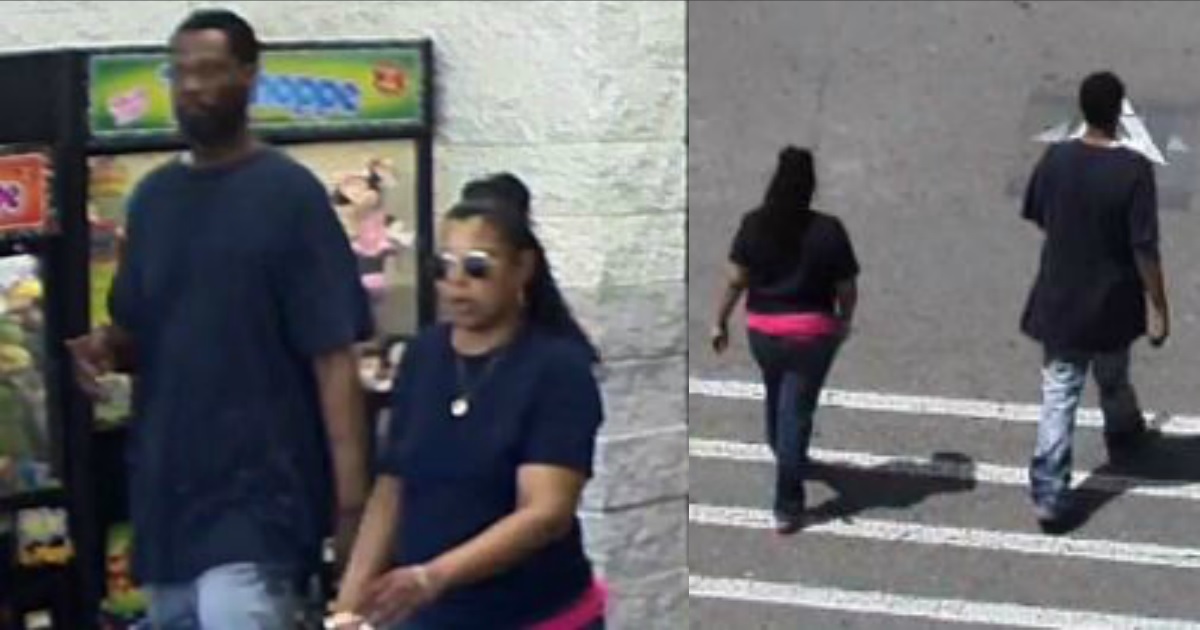