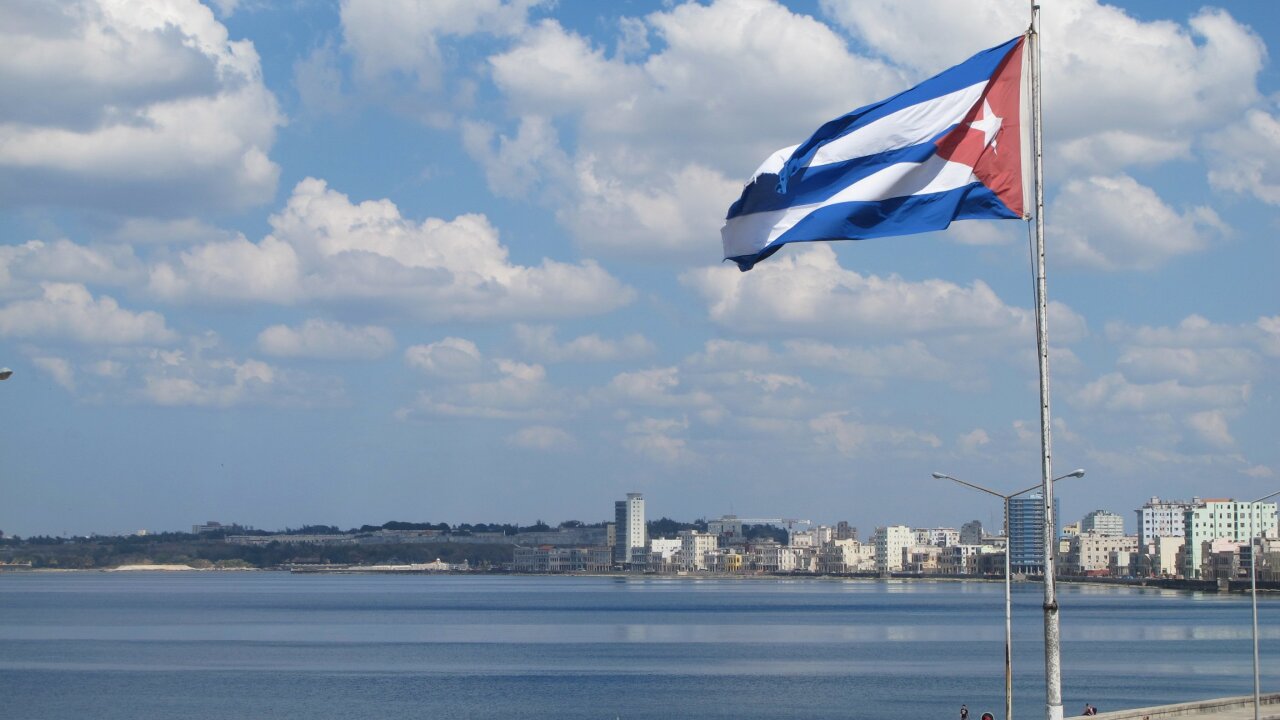 The Cuban flag flies along a Havana beach.

Travel to Cuba has become more difficult — and more confusing — for US citizens and travelers subject to American jurisdiction.

Cruise ships will no longer be allowed to sail to the Caribbean island, according to a Trump administration announcement Tuesday, and the industry is scrambling to understand the full implications of the policy change.

Norwegian Cruise Line said in a statement that the company is “closely monitoring these recent developments and any resulting impact to cruise travel to Cuba. We will communicate to our guests and travel partners as additional information becomes available.”

Several other cruise companies did not immediately reply to CNN’s request for comment.

Confusion surrounding the ban is palpable among cruise companies, travel websites and passengers with tickets to Cuba.

Erica Silverstein, a senior editor at cruise review site Cruise Critic says the company is “in a holding pattern, waiting on next steps as cruise lines work to decipher what today’s announcement means for their specific products.”

As far as ticketed passengers go, Silverstein says they are fielding questions on what the ban means for people who’ve paid in full or who are waiting to make final payments on planned trips to Cuba.

“It’s worth noting that cruise lines are able to swap itineraries relatively quickly. We see it often during inclement weather, or in the wake of disruption in particular regions,” Silverstein explains. “While nothing is definitive right now, if the lines are mandated to cancel sailings to Cuba, we’ll likely see changes in the form of itinerary adjustments.”

The Trump administration policy change also eliminates group people-to-people travel (educational and cultural exchanges of a non-academic nature) as an approved sub-category of travel for Americans.

The Treasury Department in a statement clarified that “certain group people-to-people educational travel that previously was authorized will continue to be authorized where the traveler had already completed at least one travel-related transaction (such as purchasing a flight or reserving accommodation) prior to June 5, 2019.”

Under former President Barack Obama, rules around travel to Cuba were loosened, making it easier for individual Americans to comply with certain approved categories of travel without a formal application and approval process.

President Trump tightened those rules in November 2017, only allowing people-to-people travel in groups traveling under the supervision of a US entity.

“That sub-category of travel has been eliminated, but there is a grandfathering provision that basically allows US travelers that have, for example, booked a flight or booked rooms and were contemplating doing a people-to-people trip, they are allowed to complete it,” said Pedro Freyre, a partner and chair of the international practice at national law firm Akerman, which has cruise lines and airlines among its clients.

“But that doesn’t align with shutting down the ability of the cruises to go in,” Freyre said.

It’s that misalignment that has cruise lines scrambling to figure out how the new policies will impact their operations.

And it leaves passengers booked on upcoming sailings in limbo.

https://s3.amazonaws.com/cnn-newsource-image-renditions-prod/TRAVEL_CUBA_CRUISE_TRAVEL_BAN/S110140317_thumbnail.JPG
Copyright 2020 Scripps Media, Inc. All rights reserved. This material may not be published, broadcast, rewritten, or redistributed.