SAN DIEGO — The photojournalists at WTVR CBS 6, the South’s First Television Station in Richmond, Virginia, were honored as the National Press Photographers Association’s (NPPA) Medium Market Station of the Year during the group’s awards ceremony in San Diego Saturday.

That NPPA advocates for the “advancement of visual journalism” and the role it plays in the news media as a “vital public service.” 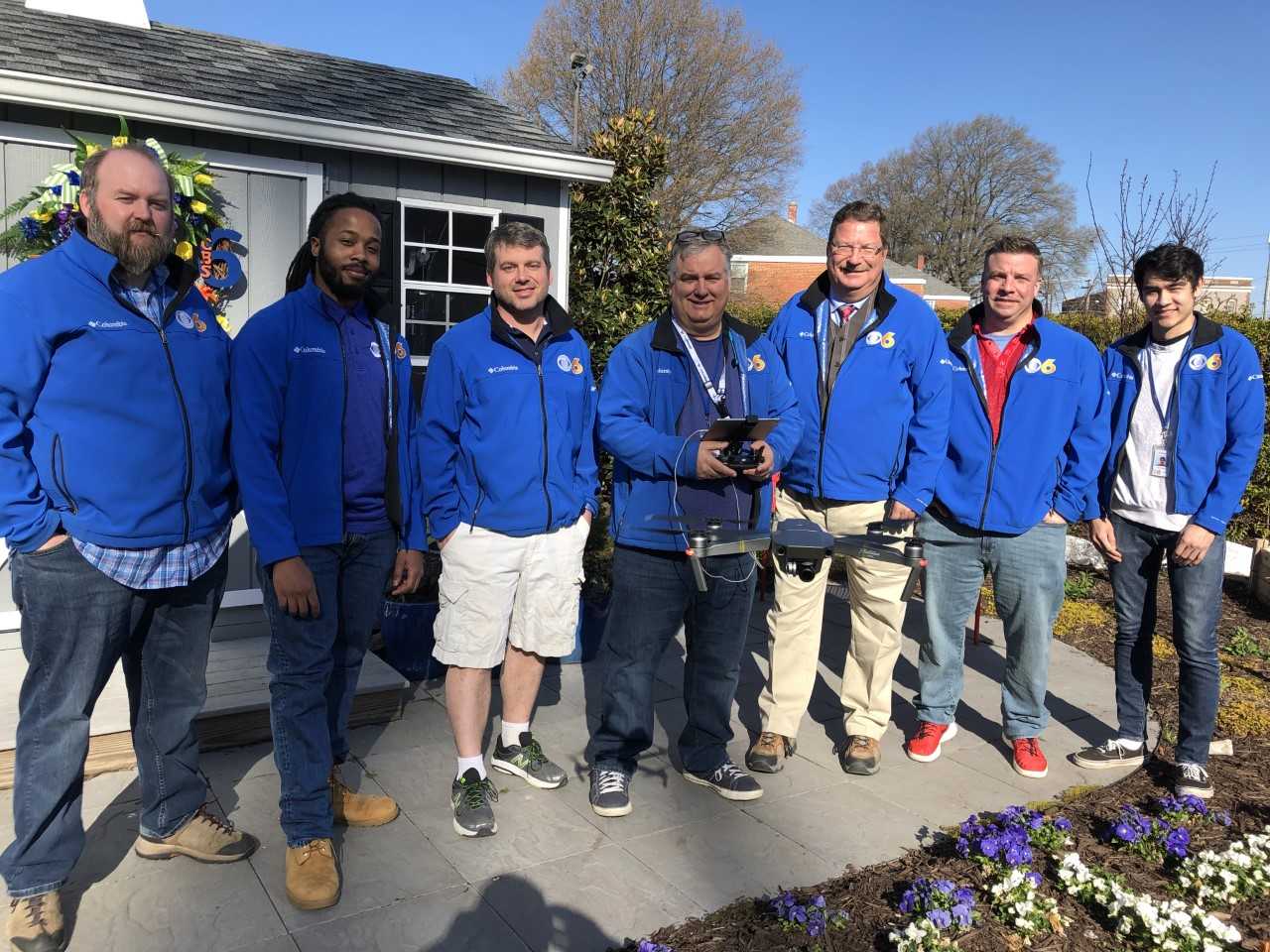 “Y’all are truly the best. What an honor and a privilege to work with you!” reporter Melissa Hipolit added.

The WTVR CBS 6 photojournalists, led by Chief Photographer Brad Wilson, have been nominated for the award for five consecutive years and also earned the top award in 2015.