VIRGINIA BEACH, Va. -- A disgruntled employee went on a shooting rampage in a city building in Virginia Beach, killing 12 people before he died after a fierce gunbattle with officers.

The massacre is the deadliest in the United States this year, and adds the Virginia coastal city to a grim list of places affected by a mass shooting.

Witnesses said they couldn't believe this level of violence reached their community, their workplace.

"You see this on the news all the time and you pray for the people and hope they're OK. But you never think it's gonna happen to you," said Megan Banton, who was in the building and barricaded with her coworkers. "I have an 11-month-old baby at home, and all I could think about was him and trying to make it home to him."

As the stunned community mourned and asked why, authorities said it's too early to determine a motive.

He fired through all three floors

The gunfire started at the end of the workday Friday while people were still visiting the municipal center for business.

The shooter was identified as DeWayne Craddock, according to a law enforcement official and a Virginia government source. He fired indiscriminately through all three floors of Building 2 of the city's municipal center.

Cervera described him as a current, longtime public utilities worker with Virginia Beach city. A Virginia government source briefed on the investigation told CNN the shooter was a "disgruntled employee."

The 40-year-old worked as a certified professional engineer for the city in the public utilities department. He is listed on department news releases as a point of contact for information on local road projects over the past several years.

Craddock's parents, reached by phone Friday evening, told CNN they weren't aware their son had been involved in the shooting, and that law enforcement hadn't contacted them. They confirmed their son worked for the city's public works department, but said they weren't aware of any trouble he was having with this employer.

In addition to the people killed, four others were hospitalized, police said. They had surgery Friday night, and three are in critical condition while one is in fair condition, hospital officials said.

An officer was shot in the gunfight, but survived because of his ballistic vest, the police chief said.

Four officers confronted the shooter inside the building in what the chief called a "long gunbattle."

Two veteran detectives and two K-9 officers entered the building and began a shootout with the suspect. Cervera said they helped stop him from committing more carnage.

The suspect was wounded, but officers did try to save him, the chief said.

"Even though he was involved in a long-term gunbattle with these officers when he went down, they did what cops do and they rendered first aid to this individual," Cervera said.

The chief said that a .45 caliber pistol, a suppressor and several empty, higher-capacity magazines were found near the gunman.

The gunman is thought to have purchased the firearms legally, according to initial information investigators have, a law enforcement official said.

David Hogg, who survived the Parkland massacre, responded to the latest mass shooting with a short Tweet: "How many more."

Local and federal lawmakers expressed their dismay following the incident.

"This is the most devastating day in the history of Virginia Beach," Mayor Bobby Dyer said. "The people involved are our friends, coworkers, neighbors, colleagues."

The city will help them go through the healing process, he said.

"We're going to move forward as a city, as a community. We're going to be there for the families," the mayor said. "The people that were victims of this tragic event, they were family members, they were coworkers, they were a vital part of the community of Virginia Beach, and they will not be forgotten."

President Donald Trump has been briefed on the shooting, the White House said. 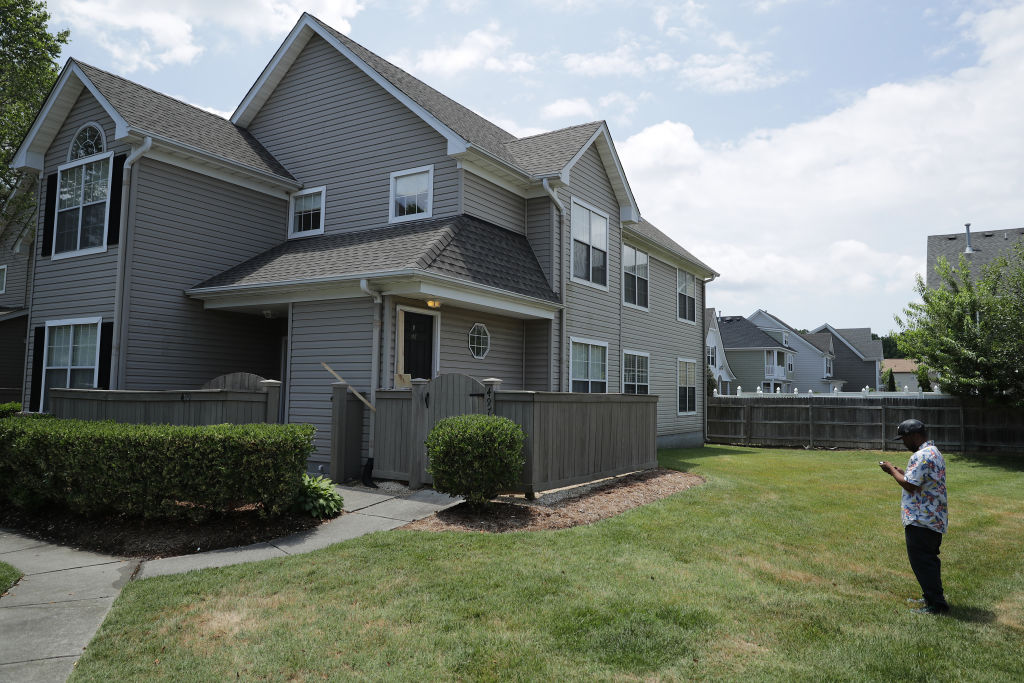