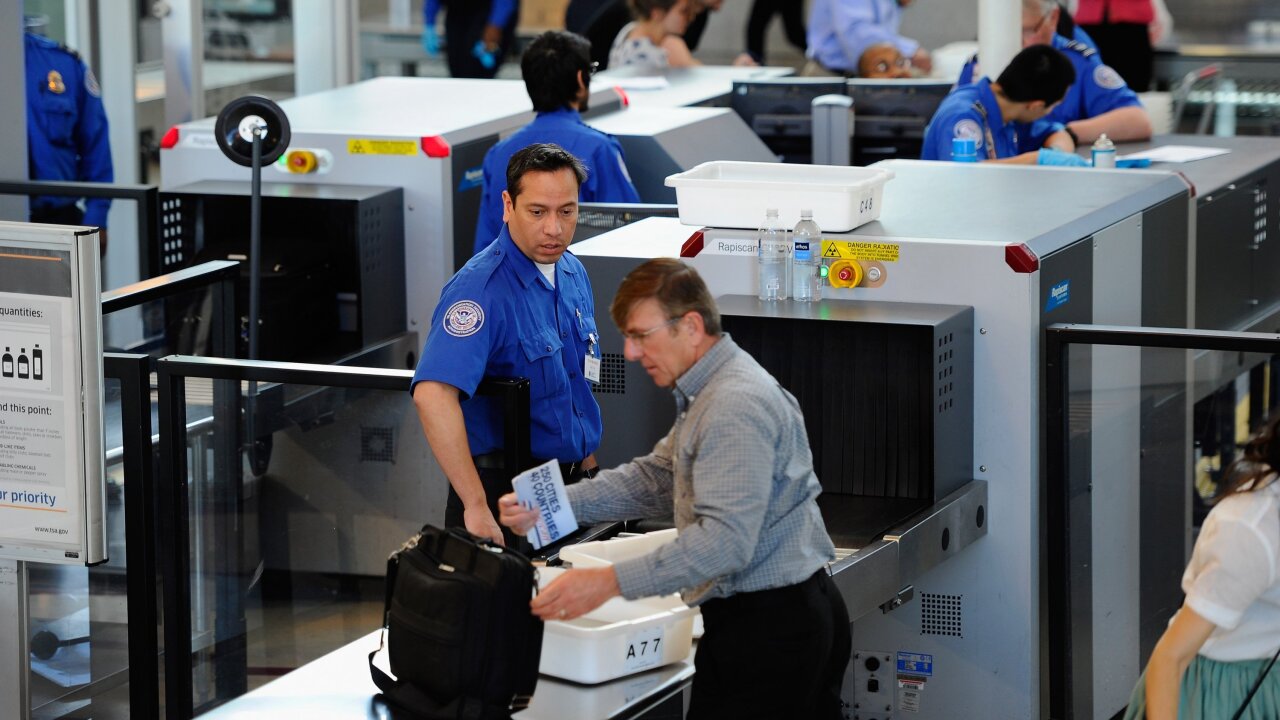 A pediatric epilepsy drug containing cannabis that has been approved by the Food and Drug Administration is now permitted on flights, according to the Transportation Security Administration.

The agency recently updated its guidance to passengers on what can be brought aboard aircraft, indicating that — subject to “special instructions” — there are forms of medical marijuana that can be brought on board or placed in checked luggage.

TSA confirmed the updated rules to CNN, noting that “possession of marijuana and certain cannabis-infused products” remains illegal under federal law, but said the agency “was made aware of an FDA-approved drug that contains CBD oil for children who experience seizures from pediatric epilepsy.”

“To avoid confusion as to whether families can travel with this drug, TSA immediately updated TSA.gov once we became aware of the issue,” the agency said.

A TSA official told CNN that agency officers are being briefed on the rule update, but “since this is a new consideration, there may be some that do not recognize the FDA-approved version.”

The official also said TSA’s screening process is focused primarily on security and threats so TSA agents don’t specifically search for marijuana, “but if any illegal substance is discovered during security screening, TSA will refer the matter to a law enforcement officer.”