NEWPORT NEWS, Va. — An 8-year-old is in the hospital and several other people were injured and pickup truck crashed into a restaurant in Newport News Sunday morning.

The chaotic scene happened just before 11 a.m. at the Waffle house in in the 600 block of Denbigh Boulevard, WTKR reported.

Police said five people were injured, including an 8-year-old boy who was transported to an hospital with non-life threatening injuries.

Two adults were also taken to the hospital.

Investigators said charges are pending against the 75-year-old driver, was not injured in the crash.

However, investigators believe the crash was an accident.

Charges are pending against that driver.

There is no word how long the Waffle House will be closed because of the damage. 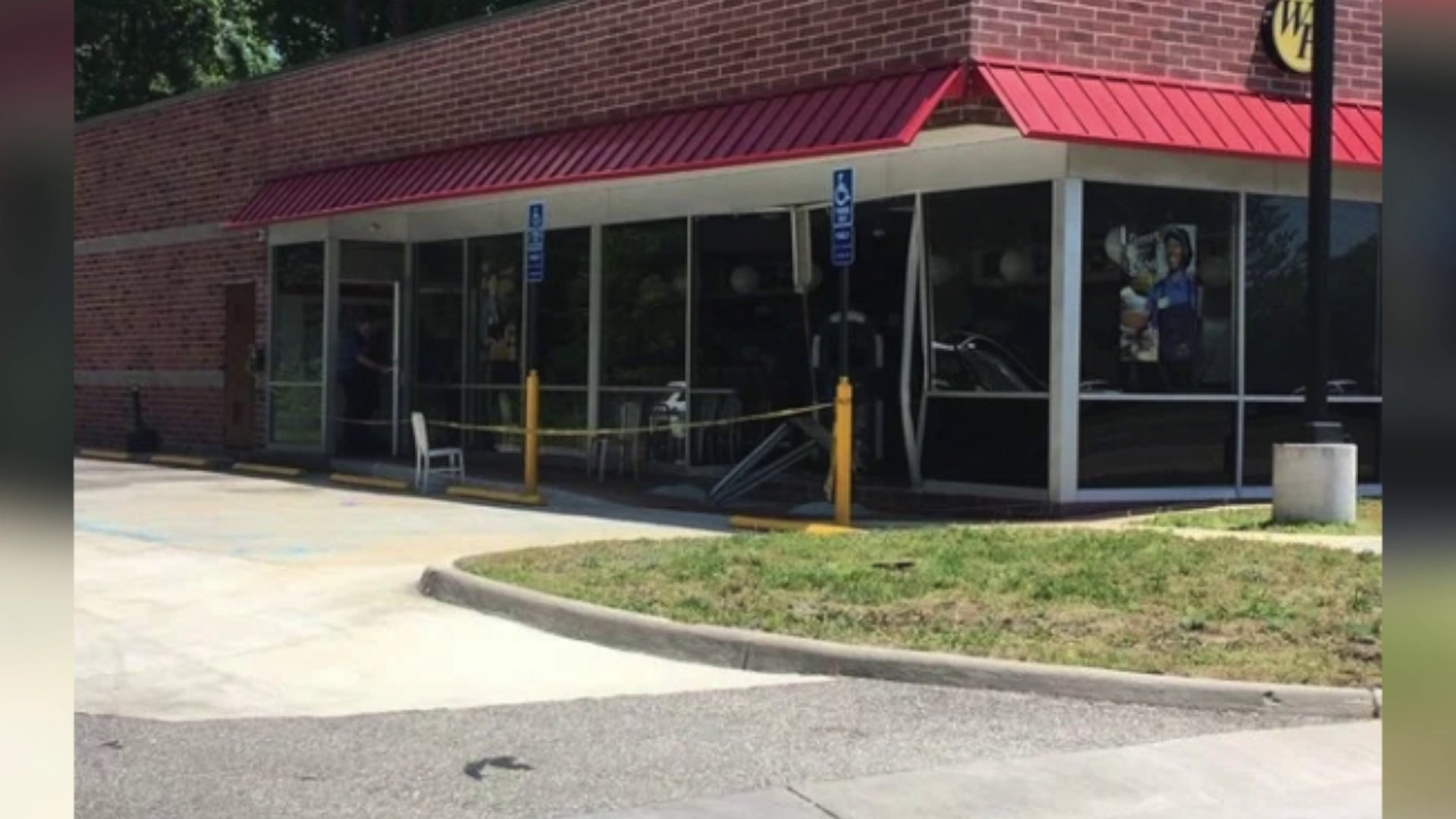