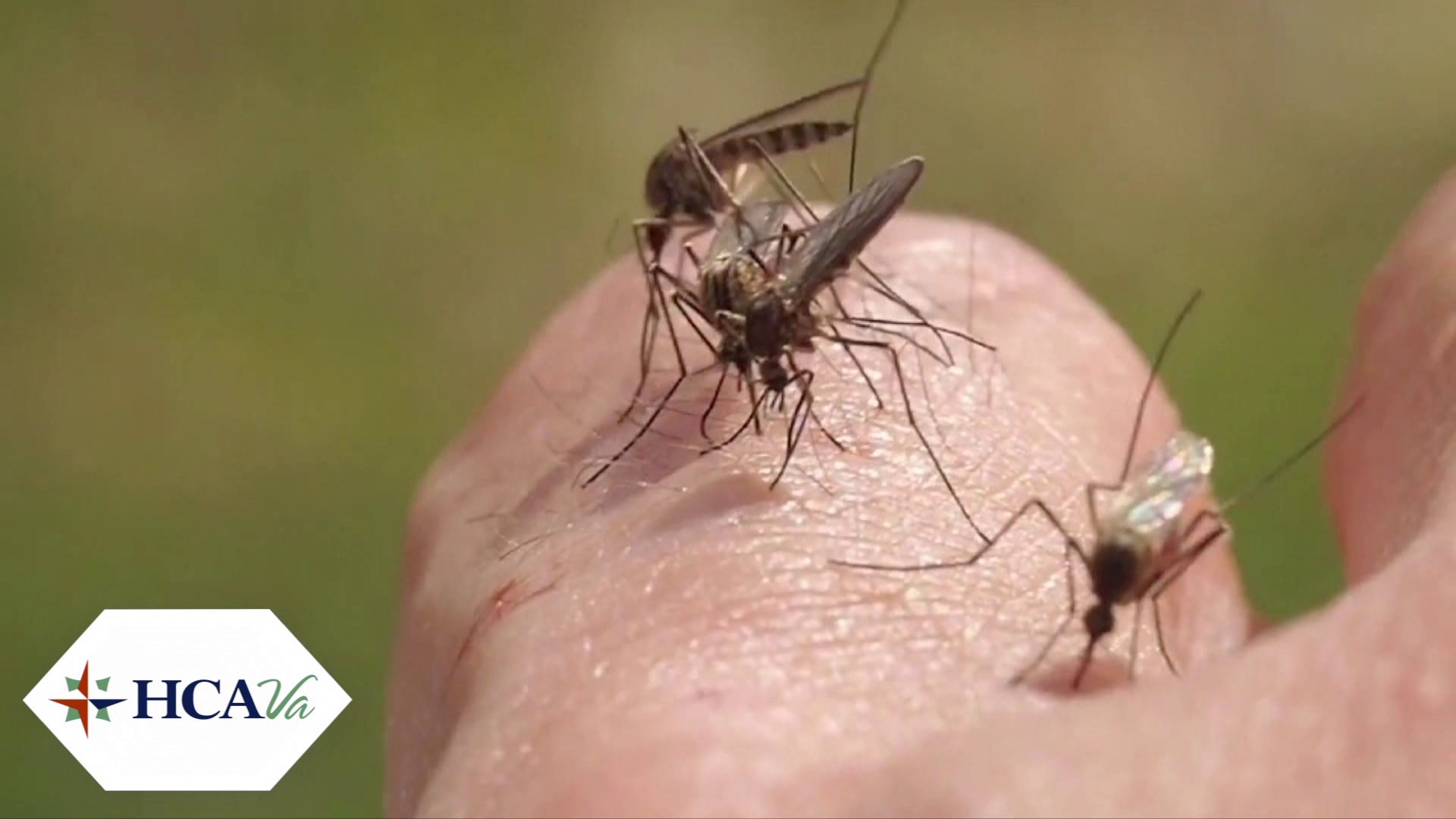 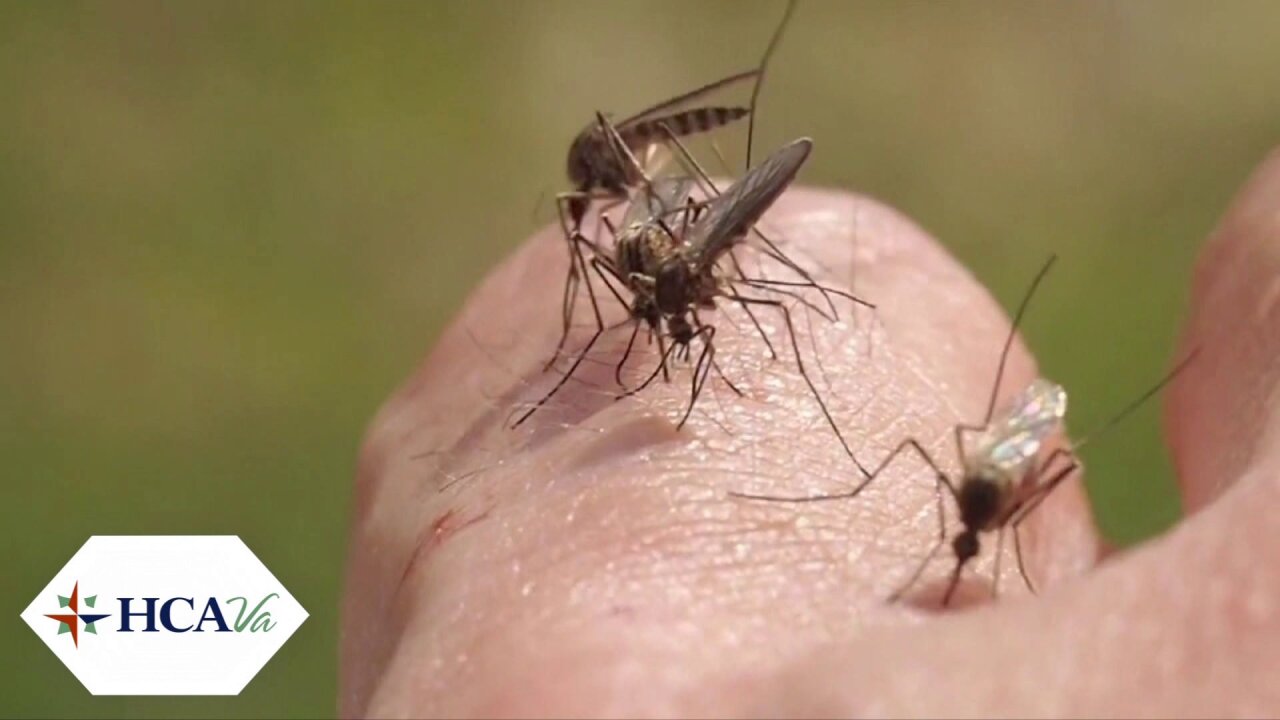 Dr. Sarika Tripathi, an infectious disease expert with Johnston Willis Hospital, says she starts to see cases of mosquito-borne illnesses in May.

Although most people will not become sick after a bite from an infected mosquito, some people develop a mild short-term illness including head and body aches, fever or a rash.

In rare cases, the illness can become severe and cause neurological problems, even death.

Physicians recommend wearing insect repellant with an EPA registered ingredient such as DEET, Picaridin, IR3535 or Oil of Eucalyptus.

When possible, wear clothing that covers your arms and legs.

If you start to feel ill after a mosquito bite, see a doctor immediately.