K-9 unit tracks down $1.4 million of cocaine during a traffic stop 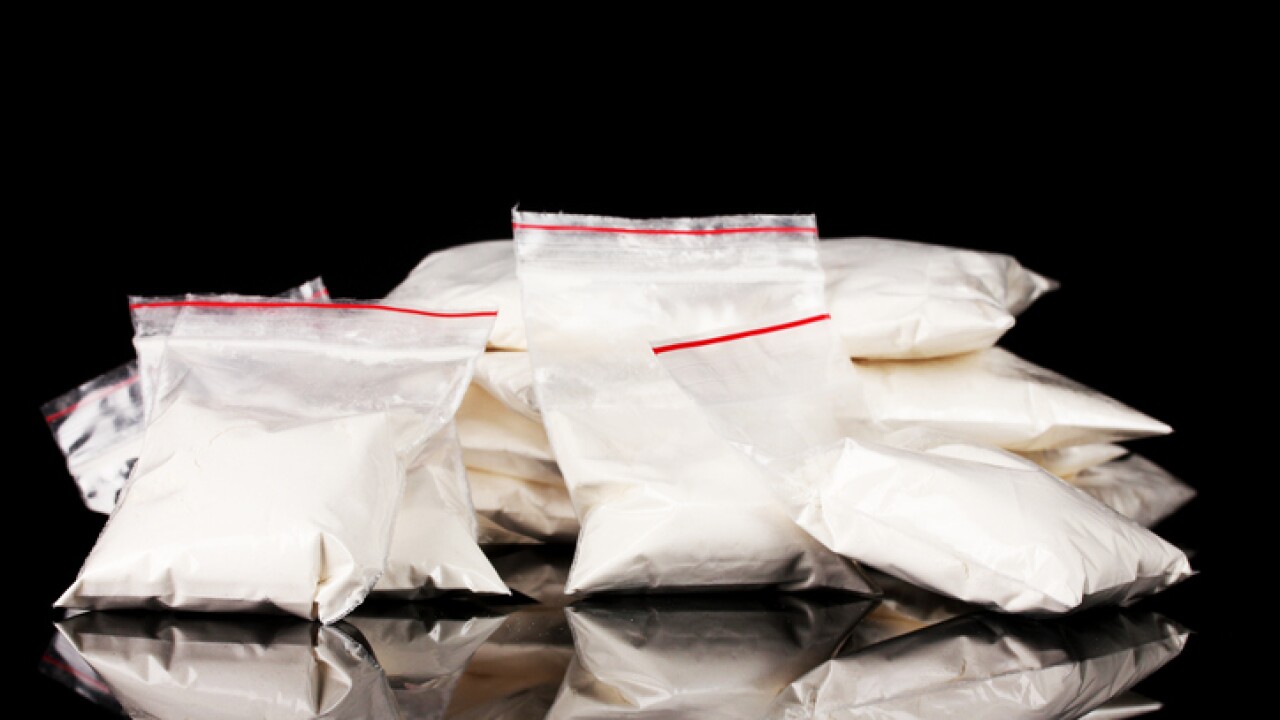 A drug task force officer and his K-9 partner Spyke sniffed out a huge and expensive stash of cocaine in the Houston area on Wednesday.

They seized 29 kilograms of coke with a street value of $1.4 million during a traffic stop in the Kendleton area.

It was quite a haul for the Fort Bend County Narcotics Task Force, a multi-agency initiative of the Houston High Intensity Drug Trafficking Areas in Texas,

“Our Drug Task Force does an excellent job of tracking down illicit drug traffic on our highways, particularly U.S. 59,” said Sheriff Troy Nehls in a press release.

“And we also have to give a lot of credit to the K-9 teams we have out there tracking these perpetrators down.”