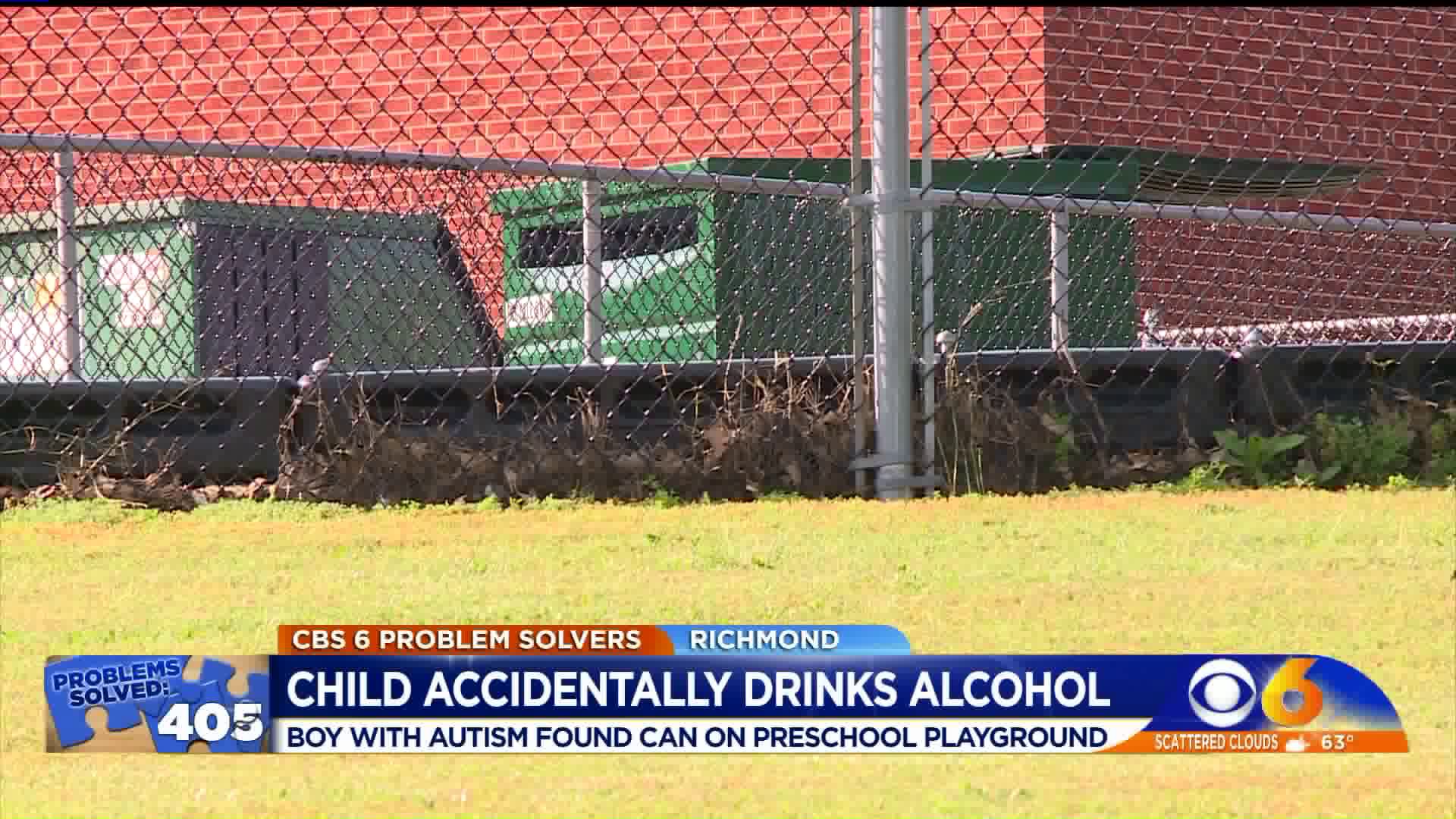 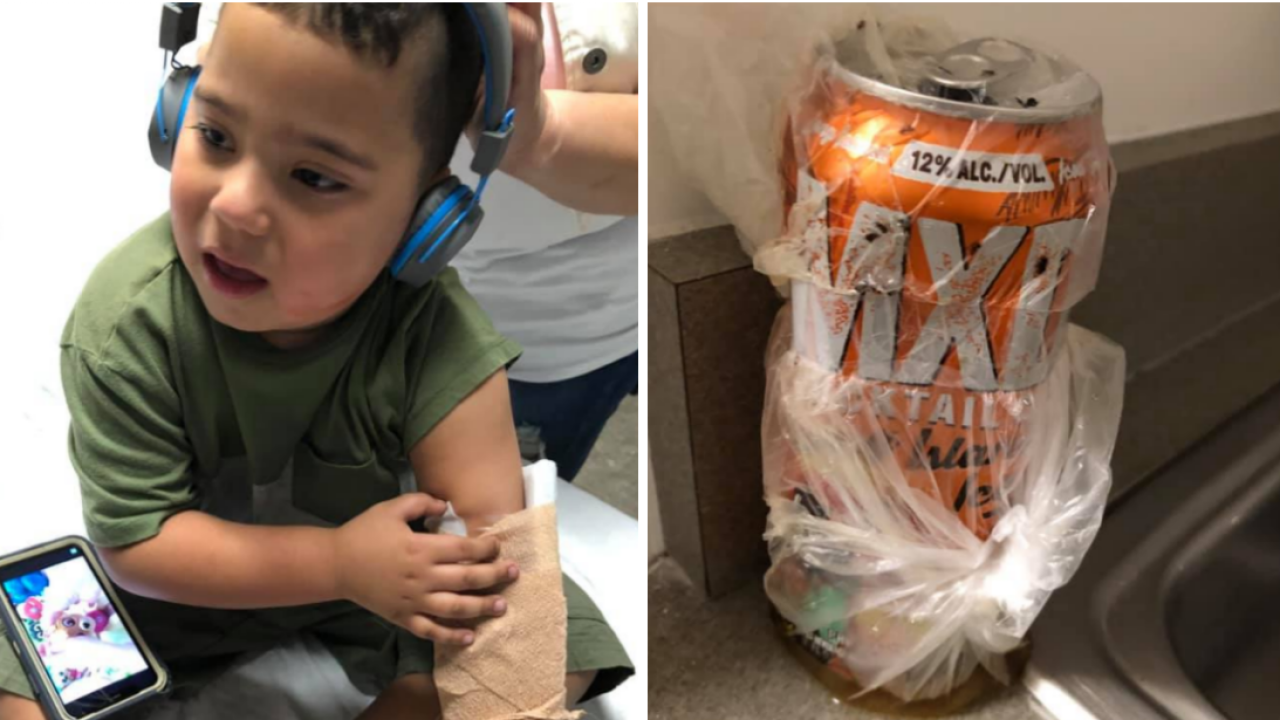 RICHMOND, Va. -- A Richmond mother got a shocking call Tuesday morning. She was told her son sipped from a can of alcohol left on the pre-school playground.

“I kind of just was in shock for a second," Itzel Melendez said.

The drink was an MXD Long Island Iced Tea, which contains 12 percent alcohol.

The incident happened at Maymont Preschool.

“The first thing that came to my mind was like you know, could he be under the effect of the alcohol," said Melendez. "That was like the worst thing I could think.”

Melendez said she rushed to the school and took her son straight to the hospital following the call.

“I took the can in there and they checked his blood levels and luckily everything was okay," Melendez said.

Melendez said her son has autism and believes he needs more one-on-one supervision at school.

She's also concerned about staff not checking the playgrounds beforehand.

“That’s a preschool, you know. Who’s responsible for picking up?" she asked.

“Inspections should be done every morning on those playgrounds. There should be someone assigned to do that and make sure there are no hazards," Gray said.

Melendez said she was grateful for the teachers quick thinking and phone call and hopes everyone can learn a lesson from this.

"Every little thing has a consequence to it. Just leaving an open container at a park. You might think someone will get it, and the person who gets it ends up being a young child," Melendez said.

"RPS staff immediately responded to the situation and notified the parents of the child," a Richmond Schools spokesperson said. "Student safety is a top priority and we will continue to work to follow all safety protocols, including daily playground sweeps, in order provide safe and orderly learning environments for all of our students."