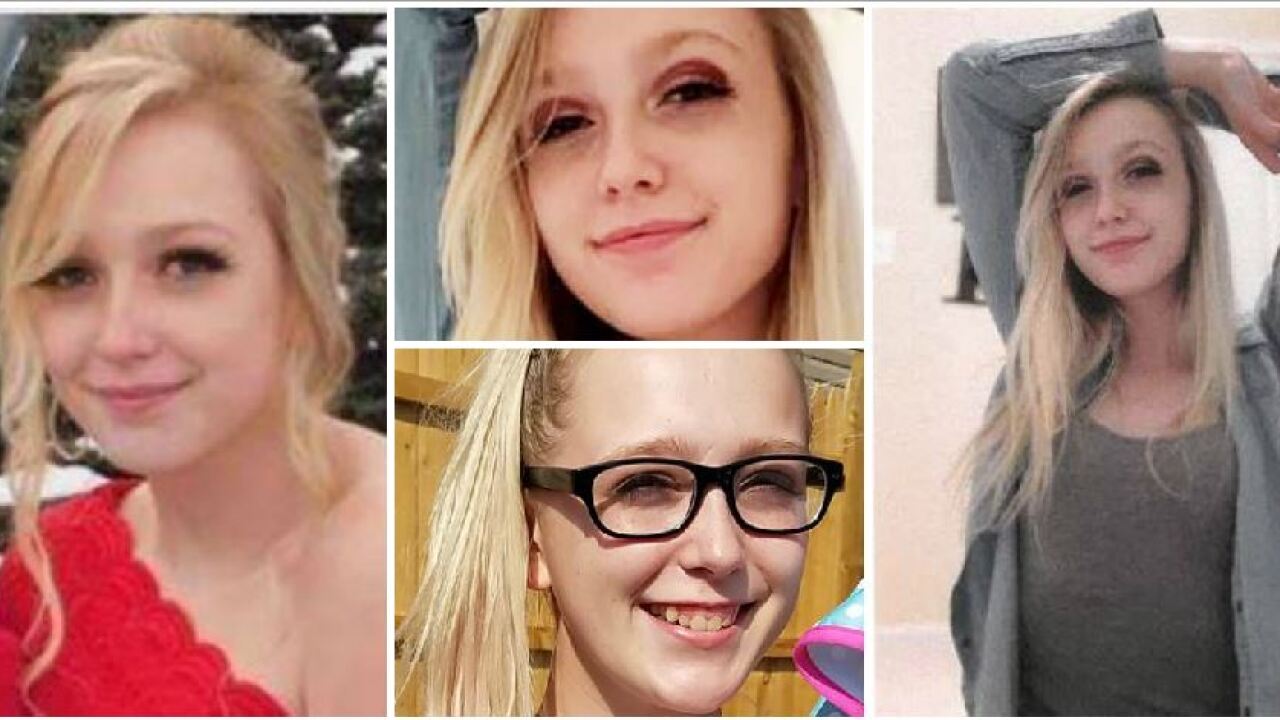 BERKELEY SPRINGS, W. Va. — An arrest has been made in the murder of once missing West Virginia teenager Riley Crossman.

McCauley is the boyfriend of Crossman’s mom, WHSV reported.

“Riley was reported missing over one week ago by her mother when she learned Riley had not been to school on May 8,” a Morgan County Sheriff’s Department spokesperson said. “This morning officers from the West Virginia Natural Resources Police were assisting law enforcement attempting to locate Riley when they discovered a decomposed body.”

The body was positioned over an embankment in a rural mountain road section of Tuscarora Pike near the mountain top, investigators added.

While investigators are “very confident” body was that of Crossman, the sheriff’s office said, the West Virginia State Medical Examiner would still need to positively ID the body.

Massive searches had been held for the missing teen over the last week.

The sheriff told reporters McCauley Jr. was “a suspect since day one, ” WHSV reported.