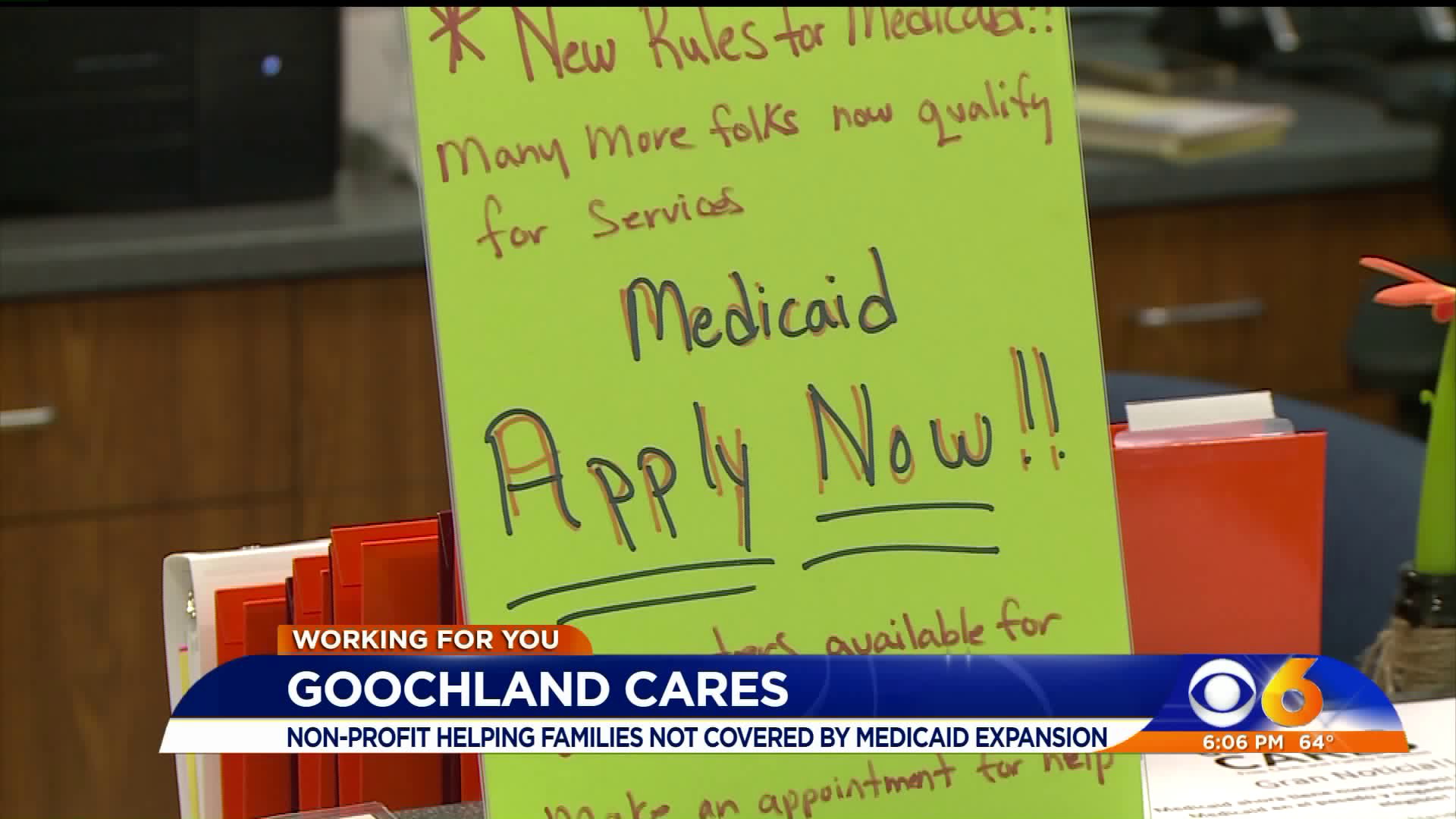 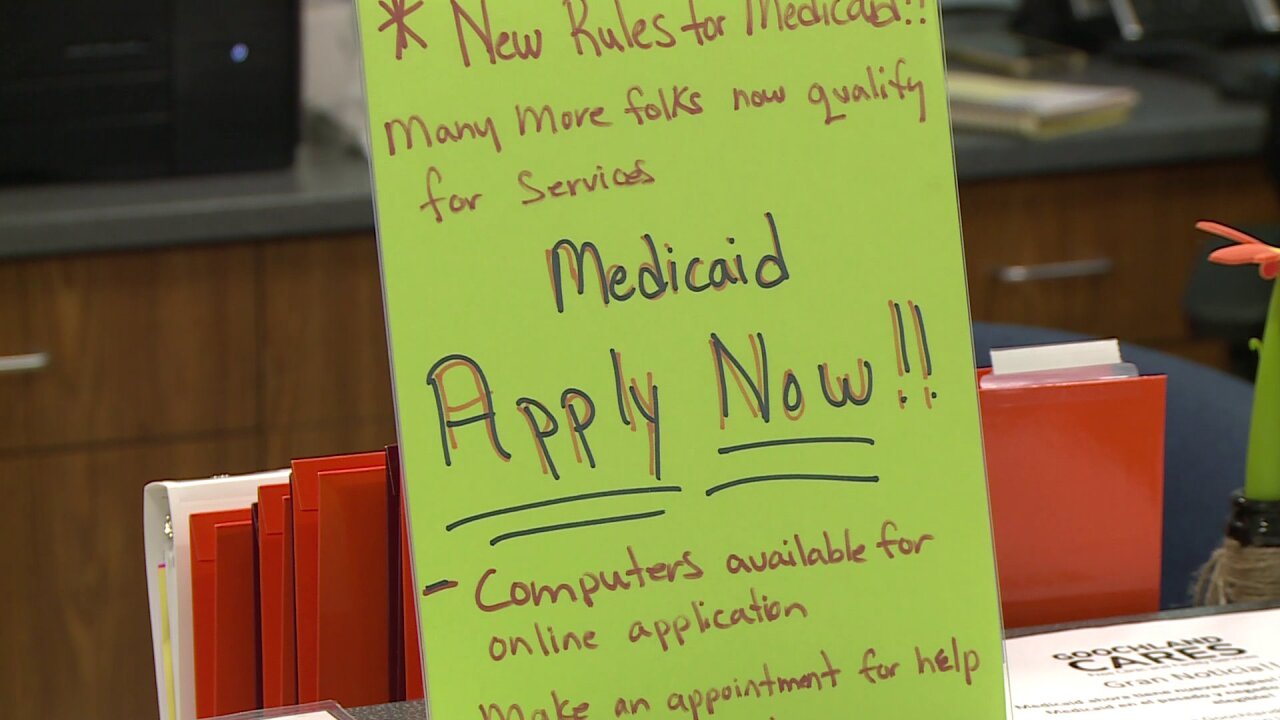 GOOCHLAND COUNTY, Va. -- A nonprofit that provides a free health clinic for residents in Goochland County is expanding who can access their services in the wake of Medicaid expansion in Virginia.

This year's expansion of Medicaid was estimated to impact approximately 400,000 Virginians who previously did not have access to the program.

Prior to the expansion, GoochlandCares offered county residents access to its free health clinic if they did not have health insurance and their income was up to 200% of the federal poverty level.

GoochlandCares Executive Director Sally Graham said roughly two-thirds of their patients were eligible for Medicaid under the expansion.

In response, she said the nonprofit’s board decided to expanded access to their free healthcare clinic. She said they will now offer access to the clinic to people without insurance who make between 200-300% of the federal poverty level.

Graham said as an example, that would mean a family of four that makes around $77,000 a year would qualify. She said that sounds like a lot of money until you do the math.

Graham said she estimates there are roughly 1,300 county residents who will qualify for their clinic under this expansion.

Residents who think they may qualify are encouraged to call GoochlandCares at 804-556-0711 to schedule an appointment. You can also visit their website to learn more about eligibility requirements.