Man killed was trying to stand up scooter on train tracks

RICHMOND, Va -- A man riding a scooter who was struck by an Amtrak train on Richmond's Southside Saturday afternoon has died.

Richmond Police were called to the 1800 block of Broad Rock Boulevard around 12:45 p.m.

Officials believe 53-year-old Michael S. Branch Sr., of the 2200 block of Chalfont Drive, was trying tp stand up his scooter when he was struck.

Branch was transported to an area hospital, but died of his injuries Saturday evening, police confirmed Sunday.

No one on the train was injured, police said.

Broad Rock Boulevard was closed for several hours while crews investigated. The road reopened around 4 p.m. 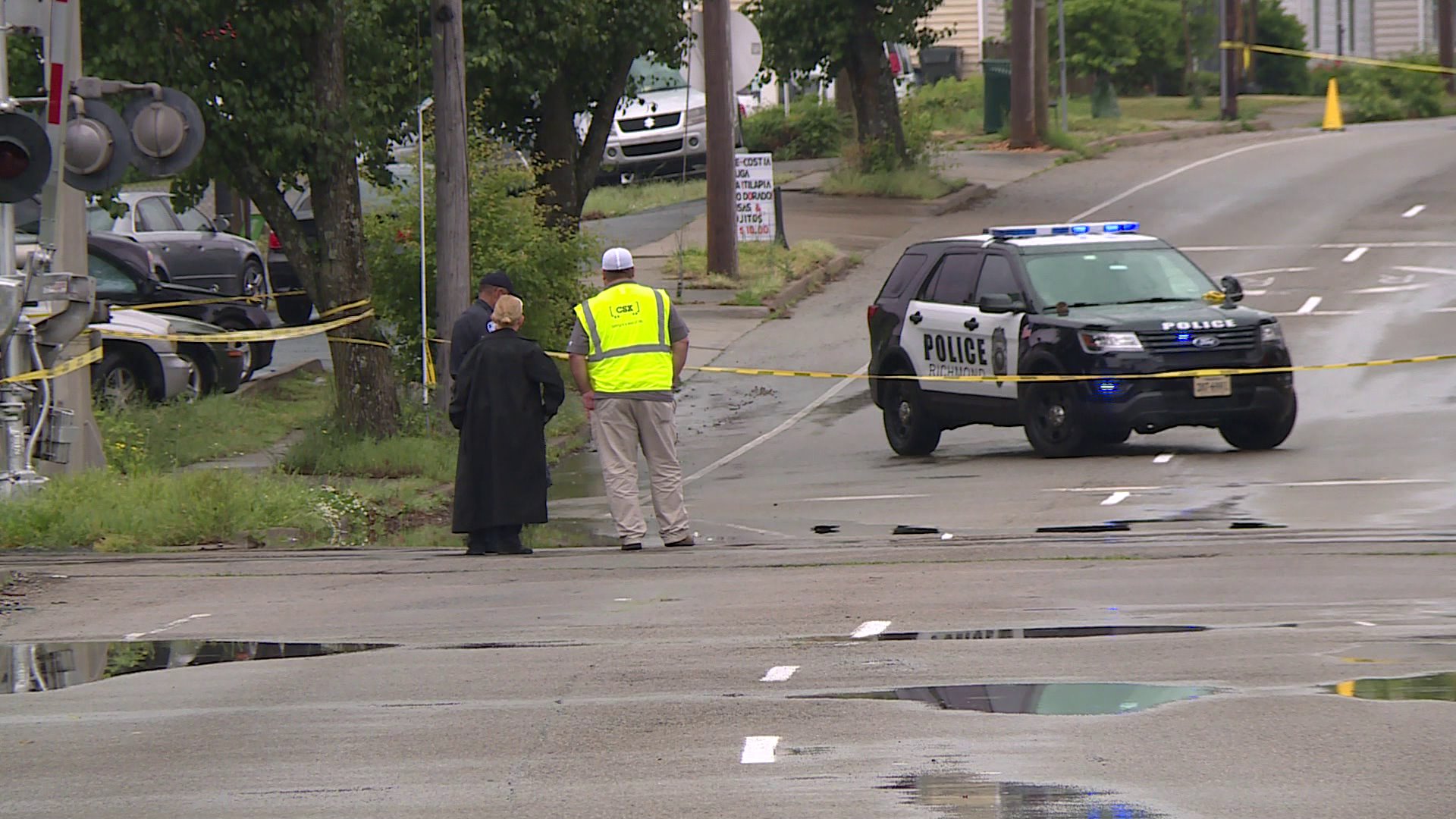